How to Meet a Perfect Neighbor 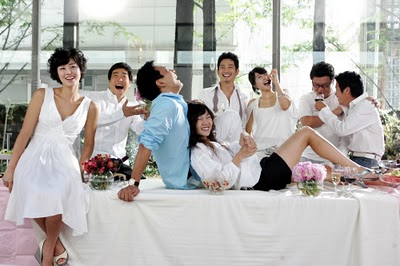 So as all of you probably figured, I'm a huge Park Shi Hoo fan, and for valid reasons, as I've rarely seen a better actor with a more scene-stealing, charming on-screen persona than the one he exudes. And unlike other actors who have maybe one compelling role and then a bunch of mediocre, dry pieces (Joe Cheng, along with pretty much all other kdrama male leads), PSH is incredibly consistent. That's why despite two attempts to sidekick him into a second-lead role, his charisma wins over fans and he edges right up over the initial male lead.

How to Meet a Perfect Neighbor is the first time (that I know of) where the original lead was ousted by the second lead, aka Kim Seung-Woo by PSH. Very deservingly too. He was the only reason I wallowed through the horrendously boring first quarter and stuck with the rest of this otherwise terribly schizo and mediocre story. 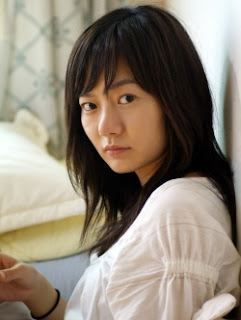 She was seriously annoying and consistently overacted, especially in the beginning. Bae Doo Na seemed to interpret the role of chill and carefree to mean "make as many exaggerated faces and loud remarks as possible," and unfortunately never really improved until her character became a depresser. What did change was that as the drama twists got darker and more serious, the character became correspondingly more quiet and melancholy. Some people hate it and say she got weak, I'll go ahead and say I was happy about it because she finally started behaving like an actual girl and not as some ridiculous, annoying caricature. 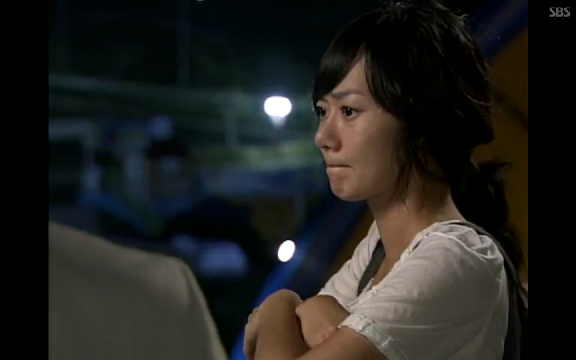 I'm also not especially impressed by BDN's appearance. I don't normally make such judgements on drama heroines, but here her face irked me the entire time I watched. She has that built-in pouty expression on her mouth and her eyes are weirdly huge. She also looked really old, even older than in Gloria even though this drama was made four years earlier. PSH, on the other hand, looked super young, so there was a definite incongruence there.

Overall she was tolerable but unappealing as both a character and actress for me, and I never quite understood what PSH's character loved about her. She was basically like every other random girl you see on the street, with a weak-at-best sense of humor, gross behavior, and love of drinks. Hell, she sounds like about 2/3 of the girls from my college, except with fewer career and life goals. Which was supposed to be appealing? Whatever, Korea. 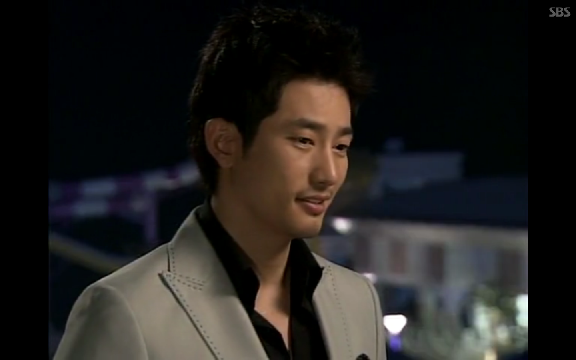 I've read reviews where people say they loved him in PP but hate him in this. Maybe my love for PSH is particularly immense, but I thought Joon-Suk was pretty darn cute and realistic. He doesn't have the quirky confidence or humor of later PSH characters like Gu Yong-Shik and Seo Byun, but he's still portrayed charmingly and demonstrates a nice depth and complexity, far more than the main girl. PSH seems to have been thrust into a bajillion troubled-family-background types of roles, but he does them so well, as seen here.

What I love about Joon-Suk is that he is believable, especially with his faults. Most dramas paint the prince as one who falls unconditionally in love with the girl and becomes blind to all of her shortcomings. However, we know that people, and especially men, in real life are not like that. No matter how much you love someone, you will feel embarrassed if she/he makes a fool of herself and you in front of your old flame by acting like an uneducated oaf. I like that they show Joon-Suk feeling exactly these sentiments, and even better, by showing him honestly trying to overcome his "narrow-mindedness." Which I personally thought was cute and very representative of the real world. He was a little uptight and overbearing at first, but that's how guys that really love you behave, especially in the early stages of love before two people build up trust and rapport. 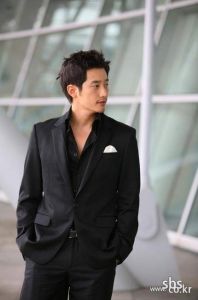 However, I do see how people may have been angered by him in the last two episodes. Even my PSH love couldn't quite overcome his cowardly attitude, although he does do it for understandable reasons.

Honestly, if PSH hadn't been the actor for this I don't know if I would have liked Joon-Suk as much as I do. BUT, I can almost guarantee that I'd still prefer this character to Kim Seung Woo's failed playboy, discussed below. 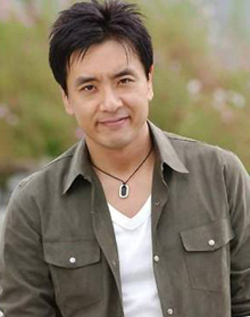 This guy just never appealed to me from the start. I'll prequel that by stating that I'm not a Kim Seung Woo fan. I don't get his appeal, I'll probably never get it. He makes a cool North Korean agent a la IRIS but a terrible romantic lead. He just lacks the spark of a good leading male and comes off more as the best-friend type, as here. Even in the first five episodes, before the producers decided to make the lead switch, he had zero appeal. They kept trying to strut him around in short-shorts and exercise and I just wanted to close my eyes and fast forward each time. I mean, he looked about 45 while BDN and PSH looked 25, so that was a serious miscast. He also acted like a 45-year-old trying to look cool by behaving like a 25-year-old flirt, which just didn't work and was pretty pathetic.

I respect his development as a father character, but that's not to say I was enthralled by any of his on-screen performances. In fact, for all later scenes with him talking nonsense not related to the other two leads I went ahead and fast forwarded.

Moving on to the character himself, I kept getting creep-alert chills as I watched, at least until the last few episodes when he redeemed himself. He continually reminded me of that guy, you know, the one that you're nice to and hang out with as friends a couple times, only to have them start coming on too strong and end up weirding you out. Notably, those guys that you'd pretty much never be able to like but who get cocky and think they're the best thing ever and try to make an awkward, short-lived pursuit involving numerous text messages, grabby hands, and plain lame attempts at being romantic. Ugh.

Of course though, he shines as a character in the last few episodes, being the best friend that I'm sure all girls would love to have. His chemistry with BDN was still nonexistent, but I could at least understand why some people preferred him as the leading man, as he seriously became super sweet and thoughtful.

The Many Pairs of Annoying Parents: Please see my previous post. 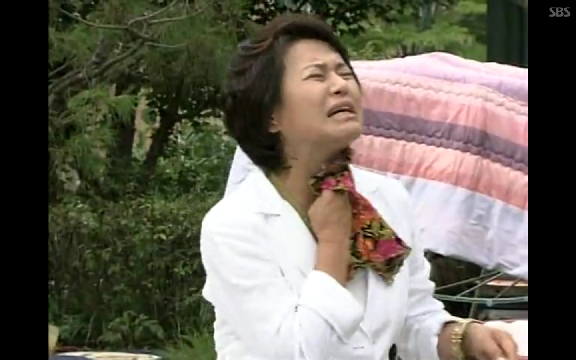 All Other Characters: Deserve to be forgotten ASAP and ffwded through if you watch. 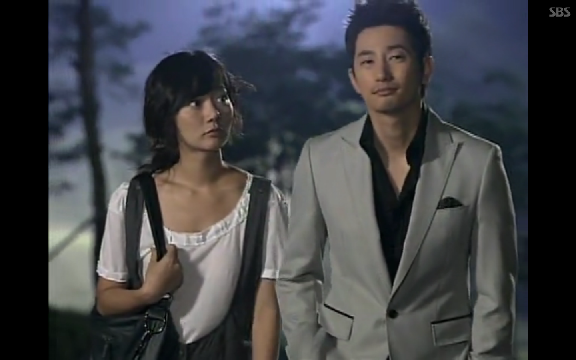 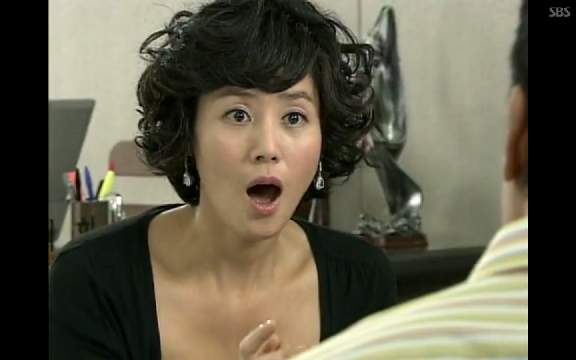 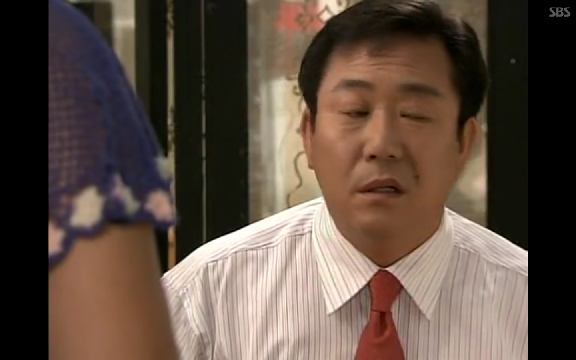 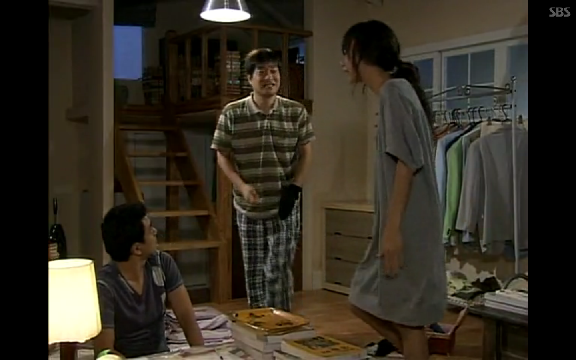 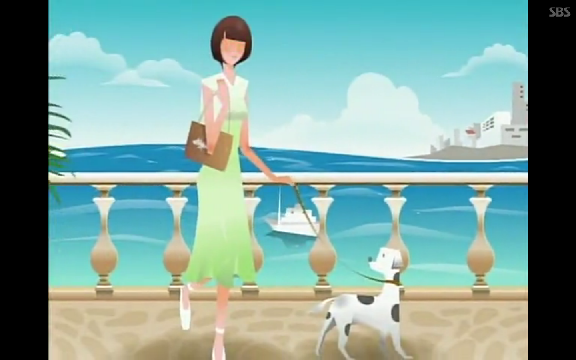 Episode 1 is painful. There's no PSH, only failed attempts at developing all the other characters, who we don't really care about anyway. It shows Cambodia, so if you're planning on traveling there maybe you can watch a couple scenes for the scenery. Basic synopsis: The two sisters arrive in Cambodia, the older one is in love with Kim Seung-Woo, who's later revealed to be a gigolo. Younger sister tells him off. Lots of bad acting by everyone involved.

Episodes 2-3 are almost just as bad, PSH is only in a few minutes of each. Even BDN doesn't really show up; we get loads of crap involving ugly side characters.

Episode 4: Finally a juicy piece at the end of this episode. The rest is again full of who-cares side stories. Skip all scenes except the few involving PSH.

Episodes 5-7: Not that memorable, things start to heat up in 7 though. 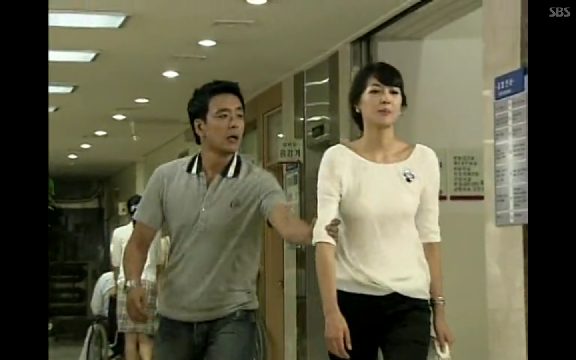 Episodes 8-14: We suddenly go from romantic comedy to tragic melodrama. The tears start falling, the angst is loaded, the parents go insane, the detectives thankfully have fewer scenes (but are still useless and unattractive).

Episodes 15-20: Super upping of the angst and all the skeletons come out of the closet, albeit in a very slow, draggy manner. It felt like a thriller movie at times, what with the murderous plots and violent blackmail and such. Our leads go from depressing to cute, Kim Seung-woo begins to redeem himself by being a pretty reliable and helpful friend and supporter of our main couple.

Man, I think I'm getting more and more snarky as the reviews go on. Maybe I'm becoming more refined in my entertainment tastes. However, I am still a sucker for good romances with cute guys, and I just wish this drama would have focused more on that and had less of the side crap, especially in the beginning. PSH was glowing in this, but just about every other character including the main girl was terribly acted and annoyingly written. It's a test of patience to work through this show, but if you have 20 hours to kill, go for it.  I'm now moving on to Family's Honor, which is 54 episodes (UGHHHH) but hopefully will be less painful than this one. 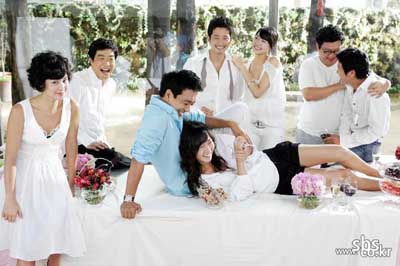