The Princess' Man: Final Half Review 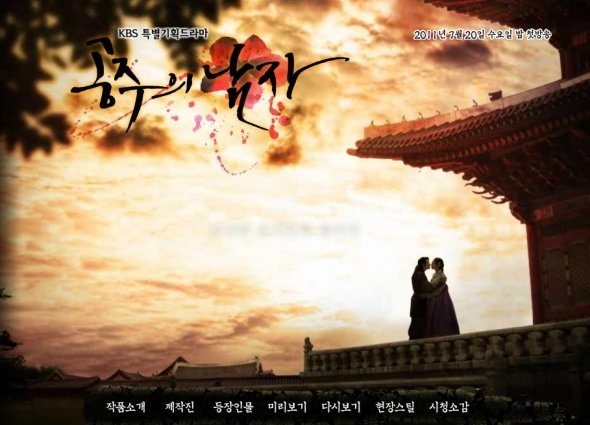 As a warning, this review contains spoilers, so don't read unless you've finished the whole drama.

The second half of TPM definitely built upon the greatness of the first half, with excellent dramatic moments, a multitude of tear-inducing scenes, and continued great performances from the actors. In the end, I was left with sympathy rather than hatred for King Su Yang, our part-villain but part-victim of his own greed, which is fairly surprising and owed largely to the brilliant performance by the actor.

As sad as TPM was slated to be, it didn't leave me in a dark gloom like other tragic stories (i.e. Silence with Vic Zhou or even Autumn in My Heart). This may be due to the fact that the ending isn't exactly tragic- after all, our two lovers manage to remain together, although the journey there required immense sacrifices. It left me feeling more disgruntled at the fact that certain plots like the rebellion (hello, 15 episodes of failed attempts) didn't work out, but not deathly depressed. But it sufficed and it didn't make me regret having spent my 20+ hours on this show.
On more specific points, I was left confused by how Seung Yu became blind. He was definitely looking at her in the final cell scene, so not sure what went on between then and the epilogue scene. Also, while I'm happy the two finally found a quiet life together, I would've enjoyed a slightly more thorough explanation of everything that happened in the time before then, as well as a more severe punishment than nightmares for Su Yang.

Overall, this is one of the best dramas I've ever seen both visually and plotwise. There were a few repetitive moments in the last half, such as the motif of getting news via tattling bystanders, but that didn't detract too much from the flow of the story. I will say that Jong's death didn't move me quite as much as I'd hoped, mainly because it resulted from his own stupidity. I mean, carrying around an incriminating document in your sleeve is like asking for execution.

Acting wise, while Moon Chae Won was excellent in displaying quiet fortitude and tearful moments, Park Shi Hoo definitely carried the show. His Seung-Yu's tormented journey of revenge, forbidden love and loss essentially defined the entire story and is what made TPM such an unforgettable drama. 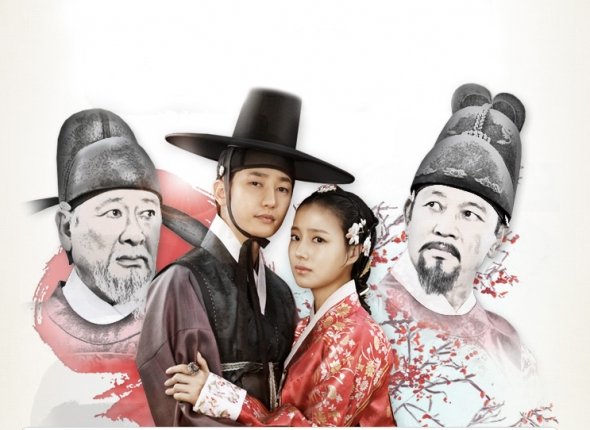