In Time with You: Final Review 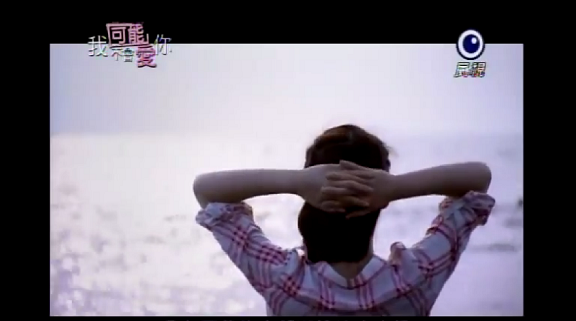 Somewhere in the lengthy Ding Li Wei drama this show kind of lost me. I still followed it, but less and less eagerly as the plotline dragged out and the heroine made me want to smack her almost every other minute. Upon reaching the end, I found it to be nice and happy, but also a bit empty and montage-like.

We jump straight from You Qing fainting to YQ traveling to YQ already together with Da Ren. What happened to the great confession that all of us were dying to see??! Not including that made the progression of romance afterwards feel like a cop out. I get that in some artsy, directorial sense it might make sense, but for me as a viewer it felt like they were giving me the short end of the stick. I wait 12 hours for a final confrontation of feelings, only to be sped straight along to the aftermath. 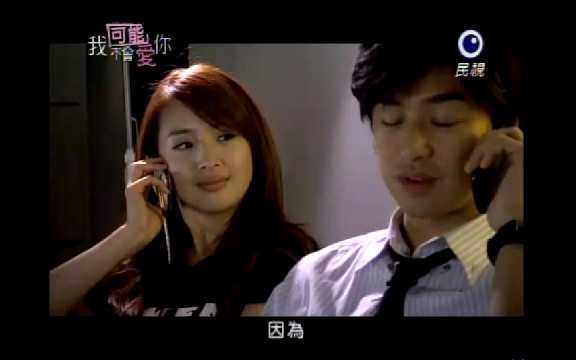 As a reference, my absolute favorite part of ISWAK remains that teary, rainy, oh-so-complete final confession scene BEFORE the general marriage + happiness scenes. It tied everything together, letting us see our characters finally arrive on the same page in their emotions and marked the true beginning of their relationship. Here, we see two fragmented rain sequences complete with fantasies (which I always hate because they're so obviously fake and devoid of purpose), and then run straight into our montage of happiness. Maybe we're to assume the IKEA sequence was their first meeting since the marriage cancellation, but both characters are so familiar with one another by that point that it's obvious something big happened in between, something that the show decided not to present. 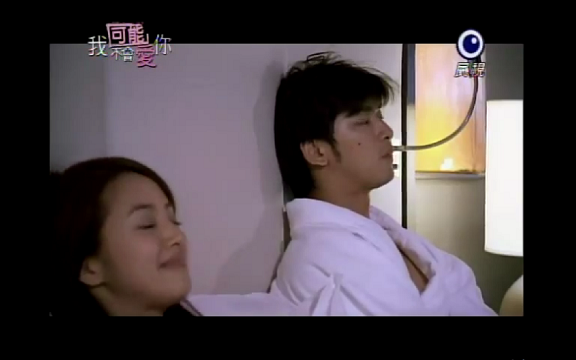 Of course, I am happy that they showed the complete progression of Da Ren and You Qing's relationship following what would've been the confession, from initial dating to marriage and a bit afterwards. I was also hugely relieved that they didn't waste too much time on that Ding Li Wei secretary drama, which was lame but kind of a fitting close for a douchebag character. 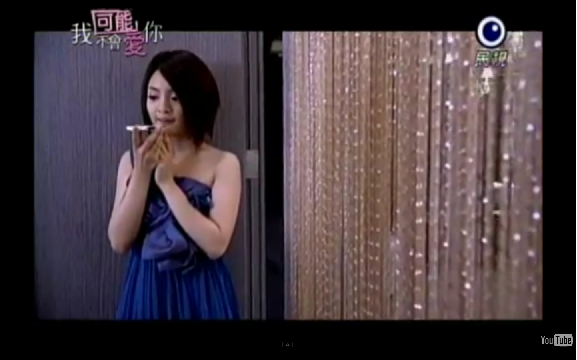 Would I rewatch ITWY? Maybe the first couple of episodes, but certainly not the middle through episode 12 (basically any point after DLW shows up). The ending was fulfilling and I'm sure will satisfy the fan crowd. It just left me feeling cheated, not merely through the scene cut but also in the way it was edited and presented, with parts stitched together but lacking cohesive narrative flow. I like seeing characters happy, but we missed so many other key moments, like YQ and DR confronting their parents for the first time together and other parts that would've made sense in a story but were cut from the happily-ever-after clips. 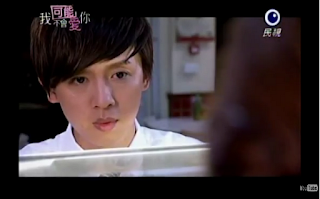 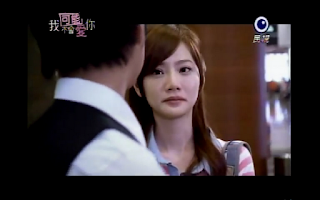 I was also super annoyed by that Singapore couple, who were totally a (less attractive and less well-acted) copy of Da Ren and YQ. Honestly, are there no other types of romances this story could've come up with besides the platonic friends to more one? We get it. We don't need our brains rammed with in-your-face messages on how perfect opposite-sex friends are as a couple. 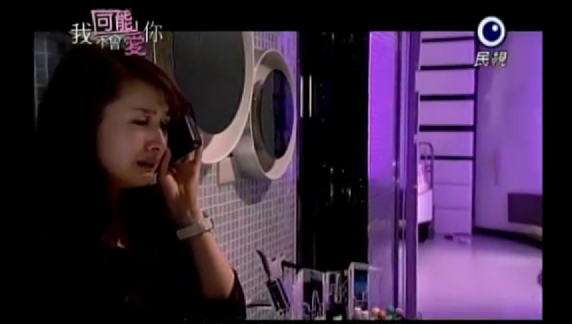 Overall though, there is a lot of heart to this drama, even if parts dragged and suffered from sketchy editing. Director Winnie is ok but not great in my book - he tries very hard to be original and interesting in his storytelling, but the "artsy" gimmicks he employs sometimes distract from the story. He's nowhere near the proficiency level of a true expert, who might not have as many bells and whistles but would know how to visually tie together the story rather than give us these awkward jolty moments (not just in the end but throughout).

Taiwan's been proffering a disappointing bunch this year, and unfortunately this wouldn't make it onto my overall top list. But for the first few, perfect episodes, I do thank ITWY for the entertainment and would recommend to my 30-ish friends.
Email Post
Labels: dramas ITWY Series review Series updates Taiwan