Me Too, Flower: Episodes 8-9 Thoughts 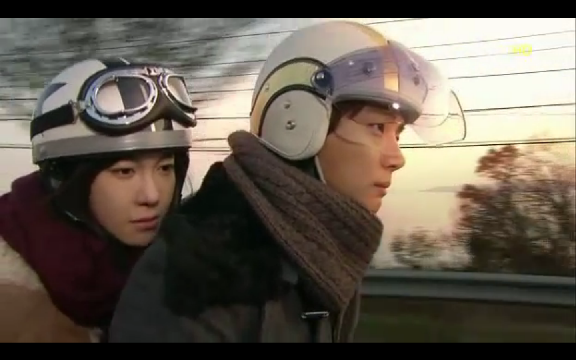 Why does this drama take so long to sub? It's been almost a week and I haven't seen 10 still. This review was meant to encapsulate that, but I got tired of waiting so here's 8-9 instead.

MBC better not shorten this, even by one episode. This is a gem of a show, right up there with The Princess' Man as one of the best dramas I've seen this year. It's genuine, complex, and so beautifully acted that even 16 episodes doesn't feel enough. 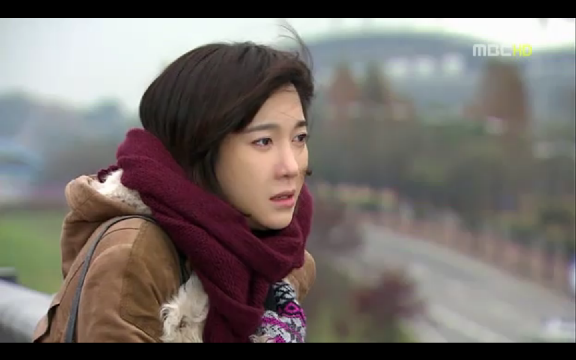 To cut it down suddenly at the end feels like an unfair robbery to the viewers and to the people behind the show, who are doing spectacular jobs. It's such a pity that Korea seems unaware of it (although the online world has caught on, luckily). If they're turning to Man of Honor over this - no comment.

If possible, I think the drama just keeps getting better as the story proceeds. Episode 8 was pure sweet loveliness. The romance wasn't saccharine, but instead wonderfully natural and perfectly portrayed. I could rewatch the scenes multiple times and still feel light-headed with happiness. 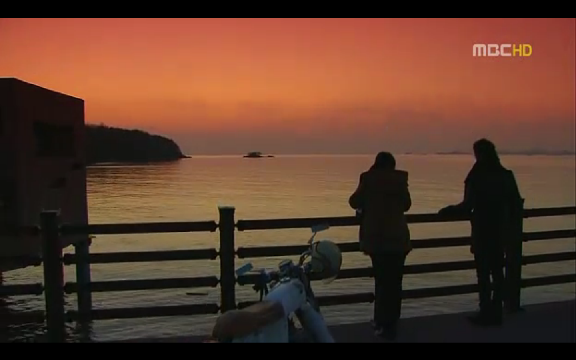 Although I was satisfied by 9, it unfortunately wasn't my type of thing. I realize all Asian dramas need to interject angst at some point, but I think it was a bit overdone here. I understand Bong Sun's sentiments, but the gun scene was extreme. It was unnecessary and reckless, because frankly no one deserves to be shot for pretending to be someone of lower means. 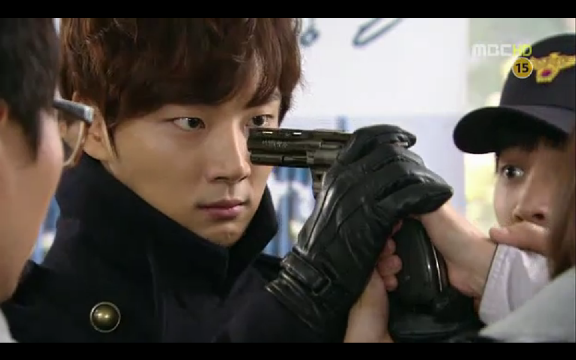 I can completely empathize with Jae Hee's motives and personally know people who've done it, to find and hang out with people who aren't just eyeing their money. Obviously Jae Hee should've told Bong Sun once they became serious, but his fears of not just Bong Sun but also society's reaction were justified and make sense. 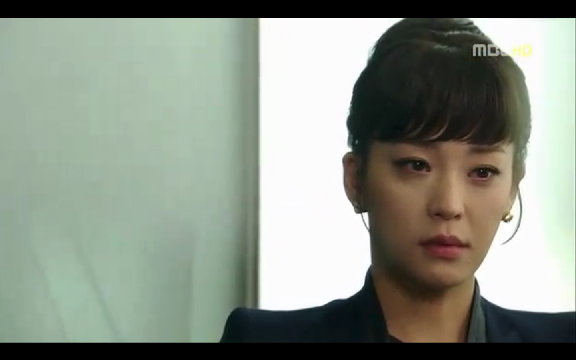 As for Hwa Young - I don't hate her because I don't honestly care enough to expend the energy hating her. She's just annoying and very predictable in how vindictively she acts. I know she's going to keep being a sore loser and a hateful bitch, so I'll just ride over her parts. If there is a shortening, I hope that her portions are the first to go. I am charmed by the actress, who I think is very evocative and elegant. It's a shame her role is such a 2-D, selfish piece. 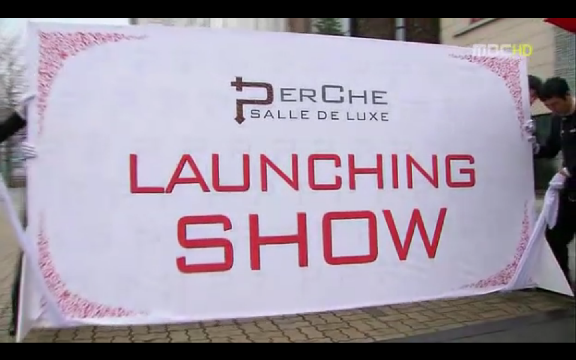 I'm hoping that 10 will move us quickly out of angst territory into sweetness again, because Lee Jia and YSY are too cute together. In all honesty, I kind of ship them in real life too, regardless of how unrealistic it may be. I've never seen either so animated before with their co-leads. In Baker King, YSY certainly never looked at either Eugene or Lee Young Ah the way he intently gazes at Bong Sun in so many moments here. The part where she walks up to him in 9 all dressed up was one of my favorites. The point wasn't that she suddenly looked great, because Lee Jia actually looked quite done-down and totally Bong Sun in that moment, but instead that to Jae Hee she's lovely no matter what. And thanks to the directing and performances, I could totally see what Jae Hee did, and found her luminous. 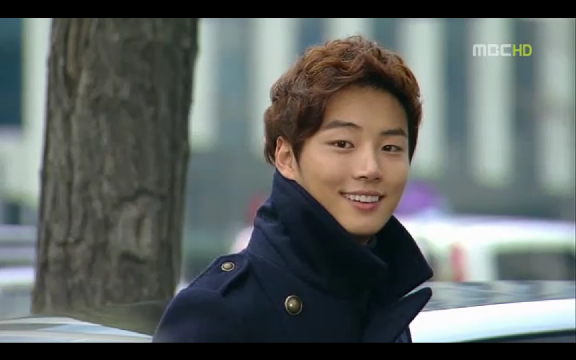 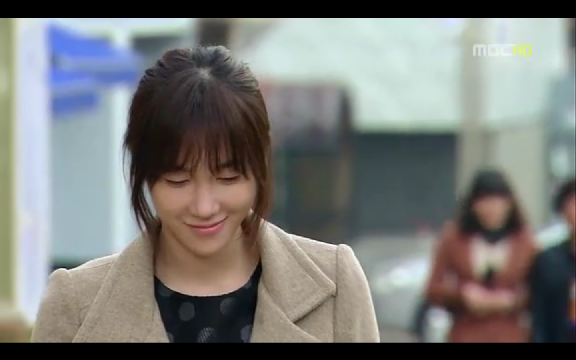 The music is perfect (easily one of the best soundtracks this year), the acting continually solid, and the story ever growing in intensity. Please, please do not be prematurely ended! I need something to tide me over the rest of the year :(
Email Post
Labels: dramas Korea Me Too Flower