History of the Salaryman: Post-Episode 8 Thoughts 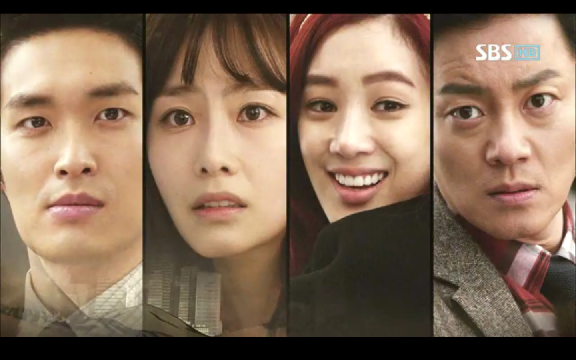 Salaryman is misnamed, imo. It's more "Troubles of the Salaryman" or "Adventures" than "History." (Unless it's trying to make a reference to History of the Salesman, which isn't entirely fitting, but does hold some parallels.) In fact, I came in expecting to see something literally dealing with the history of a bunch of salaried workers, not this fusion comedy-action-revenge-spy drama. Which I'm completely happy with. Despite the episodes getting gradually more serious, there's still plenty of the funny to keep me amused, and some great character growth with it. 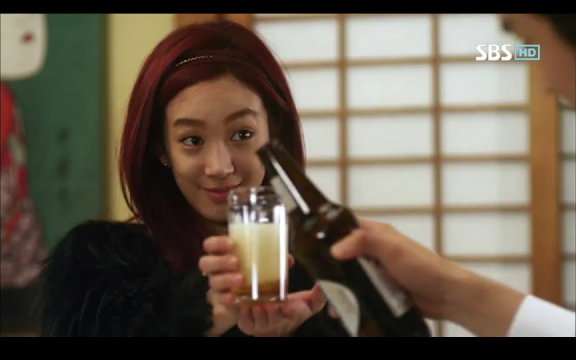 Jung Ryeo Won is seriously awesome. I've hated her since MNIKSS, as she's generally played uber-serious, frail-type ladies, but omg is she hilarious as Yeo Chi. Yeo Chi really is like the girl-version of Gu Jun-Pyo/Domyoji, and since I've loved all Domyoji's, it makes sense that I like her. She's the rich, outwardly obnoxious yet internally sensitive pairing to Yoo Bang's poor, dim-witted yet big-hearted hero. 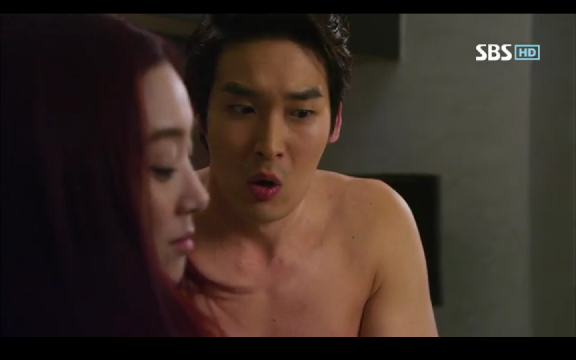 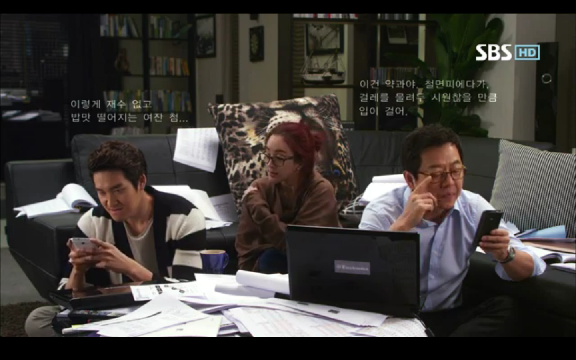 I think she also has fantastic chemistry with Hang Woo, and the two of them honestly look gorgeous together. I understand it's not a likely pairing, but would be thrilled if they get some decent scenes together. Episode 8, when she first walks into the dinner room, and then later when she's insulting him as he sleeps and he unconsciously mumbles "I like that," and the whole cell-phone passive insulting phase, were some of my favorite scenes in the show, and certainly the best involving Hang Woo. Their outright hate for one another just shines. 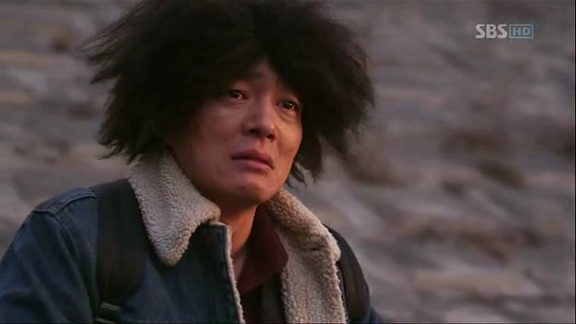 Yoo Bang is still as likeable and fun as before, although I'd say Yeo Chi is starting to overshadow him. The actor is doing a terrific job with acting out the symptoms of the drug - laughing that much has got to be painful. 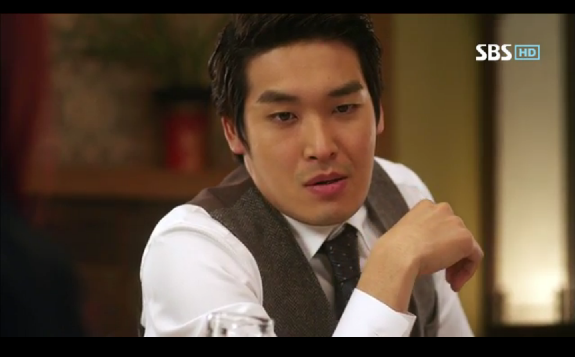 I'm not as excited about the second pairing in this drama, Hang Woo and Woo Hee. Maybe because it's a far more stereotypical set-up - rich guy plus poor girl. Maybe also because I see the two of them as second-leads more than first leads in their own right, and I've just never warmed up to side-pairings in dramas. I do like them separately as characters though, and their comic moments are just as great as the OTP's. Both actors have also made me fans through their other works, and are obviously quite talented. Hang Woo is a bit moopy and angry all the time, but it's nice that so far he hasn't become a stereotypical villain.

The ending moments are great laugh-inducing additions to the episodes. The one where Yoo Bang literally shouts to the whole building that their CEO is bald, followed by the actor revealing that he is actually wearing a wig...ridiculous! I had no idea the guy's lovely pepper and salt hair has literally just been a wig - even in Giant! Maybe it's to make him look older, since his natural color appears to be a youthful black. It was a well-placed bit of meta-humor, regardless. Pity these scenes aren't usually subbed, not that they require too much language understanding to comprehend.
Email Post
Labels: dramas HotS Korea Series updates