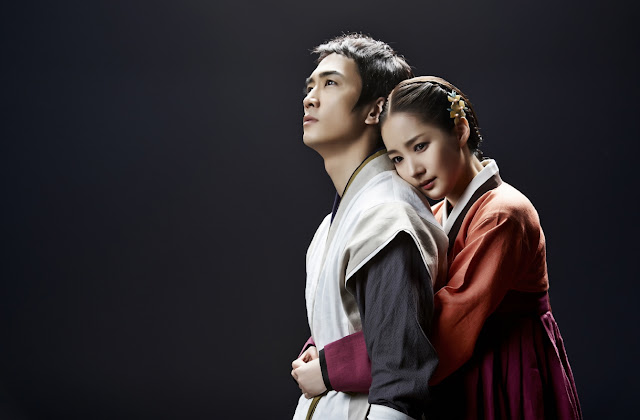 This is one spotty show, but so far I like it. The acting and directing are awful, but the story's intriguing and full of nice, surgery-motivated suspense. It's not addictive, but it's fun to follow so long as you suspend disbelief. 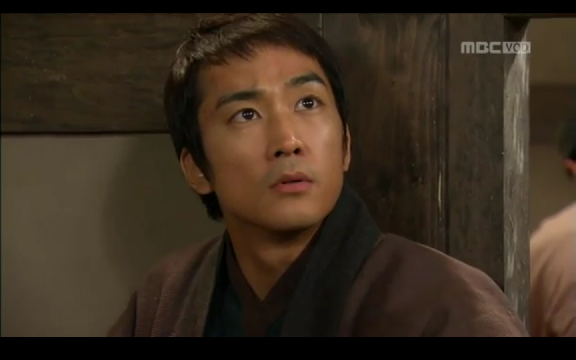 Song Seung-hun is unintentially hilarious, and trying so hard to be earnest here that you can't help but warm up. I don't like his awkward continual pausing, but I guess that's a script issue. Seriously though, it makes you want to scream "say something!" at him on the screen. It's also ridiculous how everyone keeps falling down with neuro-disorders, and even more quacky to imagine anyone trying neurosurgery in the olden days, but the scenarios do succeed in making you root for him. I'm also impressed with the fake surgeries and gore - it's slightly horrific, but also fascinating to watch. I didn't care for the embryo thing, but it does get your attention. 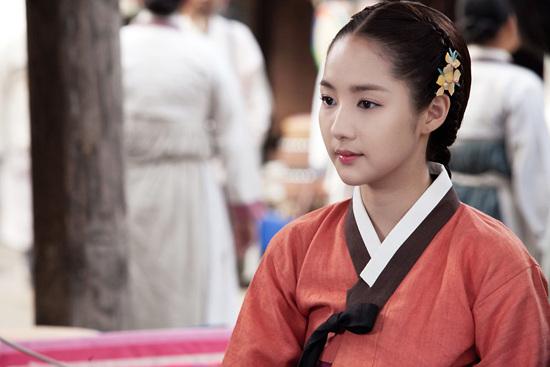 Park Min Young seems to have found her bread-and-butter type role as the morally righteous assistant to the hero. I found her modern-version annoyingly goody-two-shoes (volunteer work + pink + giant lover of all humans), but her Joseon version is not bad. She's still almost boringly good, but she also seems open-minded and kind without being ditzy or uptight (unlike the modern version). Frankly, I wouldn't mind if we just forget about modern lady and just move forward with this one instead, same-souls be damned.

Lee Beom-soo tires me out a bit, and I find his knack for laughing with his mouth full disgusting. Maybe tone it down just a touch. It's like his History of the Salaryman character was lifted straight out and planted in the Joseon era, but with tired, exaggerated humor in place of the refreshing ridicule in Salaryman.

I'm not overly keen on this drama yet, but I find it good enough to stick with for another few episodes.
Email Post
Labels: dramas Korea Series updates