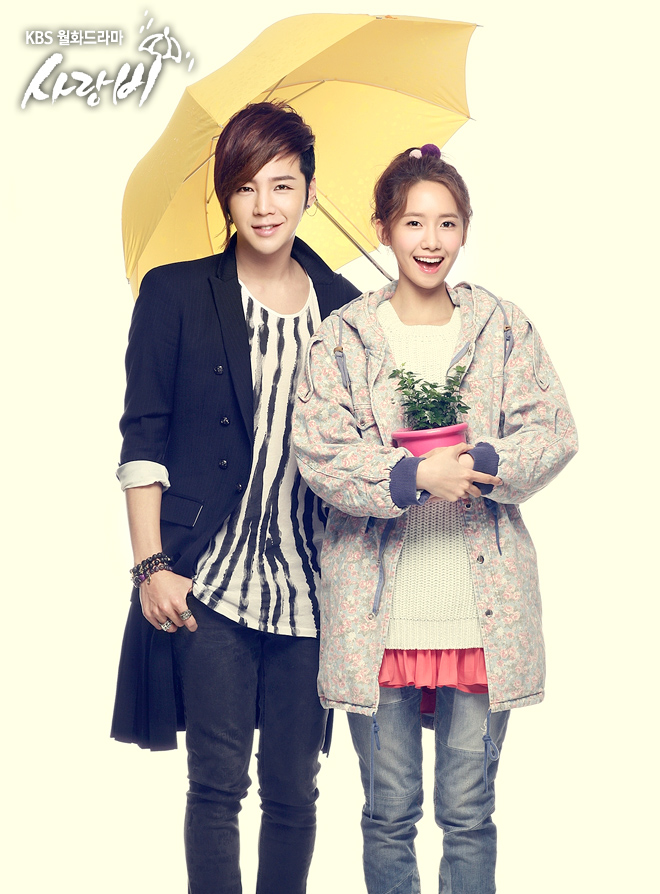 Sad to say, this is one series that does not get better. It started slow, predictable, and full of nonsensical plot devices, and unfortunately that hasn't changed. It's still pretty and mellow-toned, but there's absolutely no other redeeming quality. For a while I'd hoped we wouldn't get to the stereotypical evil second-lead female (which this PD seems to glorify in), the purposely missed dates, the necessary noble idiot breakup. That was all hoped for in vain, because we get all of that plus a timely car accident too. 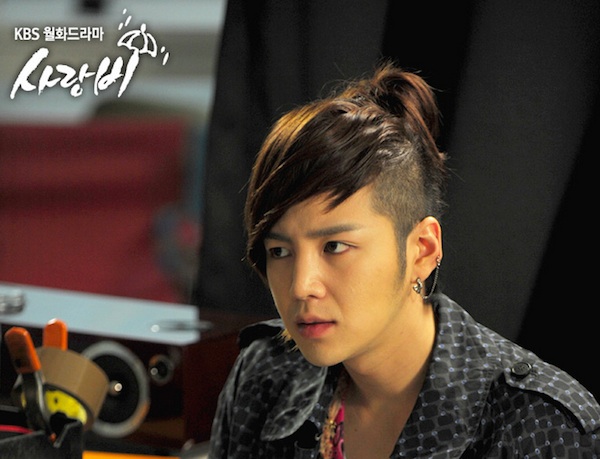 As much as I like Jang Geun Seok, his character here is horrific. And this is coming from someone who usually gives huge leeway to male leads. His father character was lame enough, but the son is even worse. He's cocky, but worse than that, he's a momma's boy through and through, for absolutely no comprehensible reason. I think any child in his situation should be telling his mom to move on and stop whining and complaining, but nope, he instead tries to guilt his dad into getting back together with her. Right, because apparently the last 10 years of watching his parents make each other miserable wasn't enough, it's time to try a second shot!

I despise his character, and it's good I don't really give enough of a damn about this drama to hate him. He's just pathetic, and I roll my eyes every time he tries to do his next great act of nobility. Dumbass. 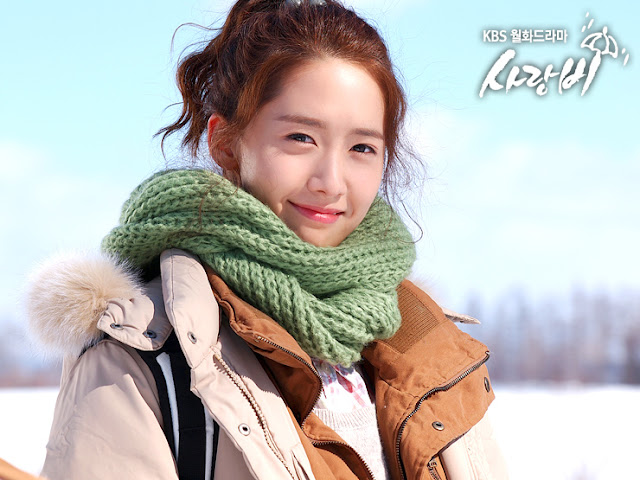 Yoona isn't bad here, and she's actually really impressed me so far. Her character's as boring as dirt, but at least she isn't as pathetic as the male. I don't like her, but I also don't dislike her. As you can see, this drama strips all emotions from me. 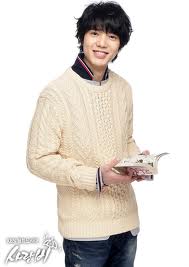 I even like Dong Wook now that he's gotten rid of the horrible hair and stopped his whiny meddling. 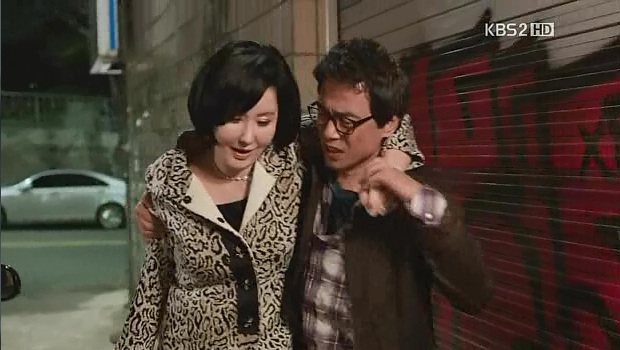 The mom needs to go shoot herself, or at least drink enough to die instead of just simpering around. The dad needs to grow balls and get over his guilty-over-everything personality. It's really not his fault his wife's a sociopath, but it is kinda his fault for marrying her I suppose. I'm impressed how similar the old versus young Hye Jung's look, with their fat faces. 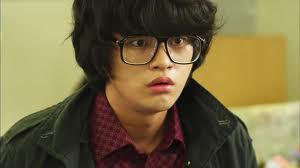 Chang Mo, on the other hand, has apparently gone from gorilla head to stick head. I find his character loserly and as pathetic as Hye Jung regardless of appearance. Thank god Dong Wook was the only recurring cast member. If young Hye Jung or Chang Mo showed up again, I'd flame those actors walls.

At any rate, I'm moving on and seriously calling it quits here, no matter how cute the fashion and pretty the scenery. Why are so many kdramas such a huge disappointment these days?