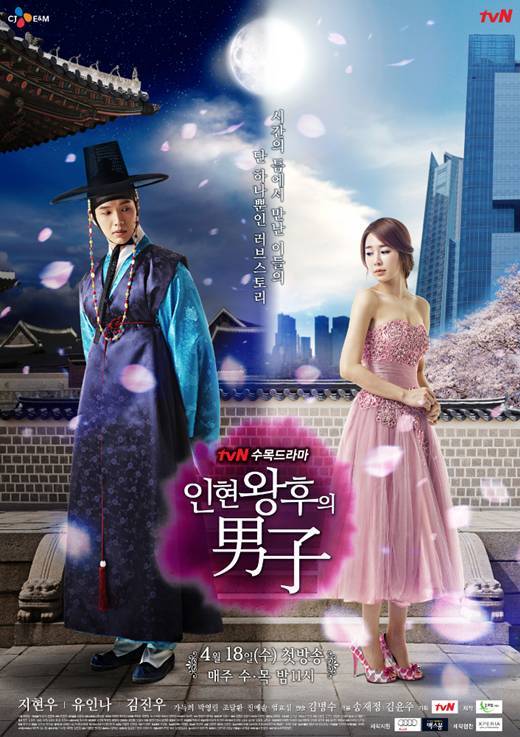 I've gotten extremely behind on kdramas recently, primarily just due to lack of appeal relative to the many American options (e.g. Revenge). However, one of them caught my eye with its flashy, gorgeous promo shots, and turns out to be even better than I'd hoped. Queen In-Hyun's Man is now at the top of my watchlist with its beautiful scenes and seamless mixing of the modern with the past. 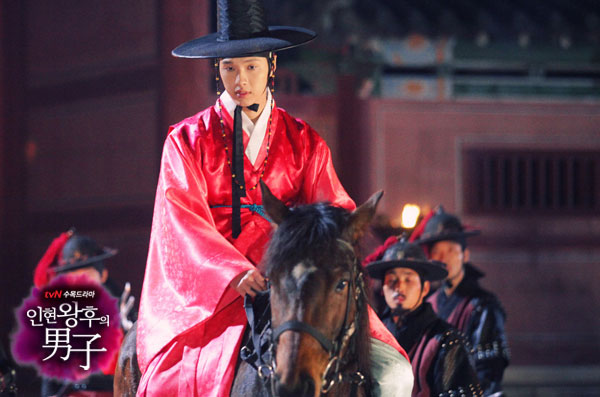 I've seen my share of time-travel dramas, notably with the recent slew of Chinese offerings. The problem I've had with those is how our time-traveler tends to get lost in the moment, allowing the drama to essentially degrade into a typical period drama (both with Jade Palace and BBJX). The time-travel becomes a set-up trope rather than any meaningful story-telling piece. But in QIH, we have a hero who as of now is still living a life in both worlds and switching back and forth with purpose and control. It's not about him adapting to a new world but instead about his journey to fulfill his role in the greater historical story of Queen In-Hyun's fall and rise.

At first, I was disappointed with the lack of tropes, as he adapts so naturally to the modern world. But then it starts to make sense, as this is no ordinary, bumbling hero, but instead a clearly intelligent man who has his act together and knows he must adapt. It's admirable and makes him a more appealing and original character. 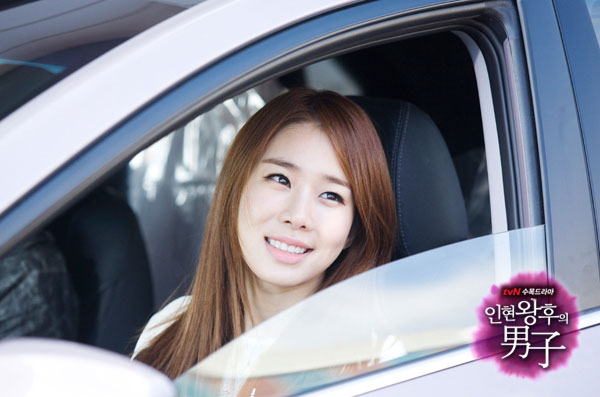 Although the heroine is less awesome than the hero (she's stuck in only one time period), I find her endearing on her own and just perfect with the hero. Here's a modern girl who actually acts like one, without any beating around the bush. She sees what she wants and goes after it, in this case our hero. The juxtaposition of her straightforwardness with his traditional approach to manners and conversation makes all of their scenes together come alive. They're cute, funny, and so perfect together. Yoo Inna is also surprisingly great as the lead, even though I've never liked her in any of her previous roles (annoying in Secret Garden and just bitchy in Best Love). The first episode didn't exactly shine, but she becomes more likeable as things proceed. 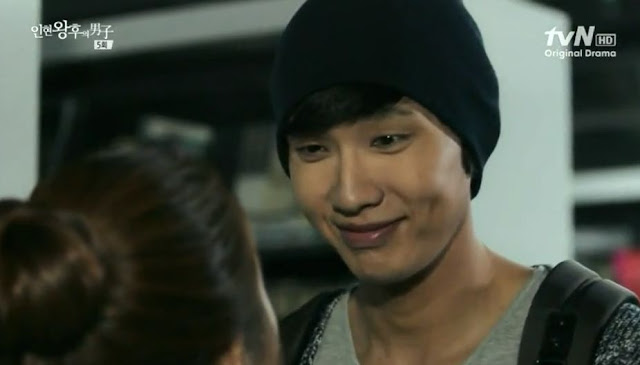 I have to say our lead boy's looks initially didn't leave much impression, but this is definitely a guy you have to see in action. Especially the smile. Probably the best screen smile I've ever seen, just oodles of sweetness. The camera knows it too, and liberally zooms in on them. 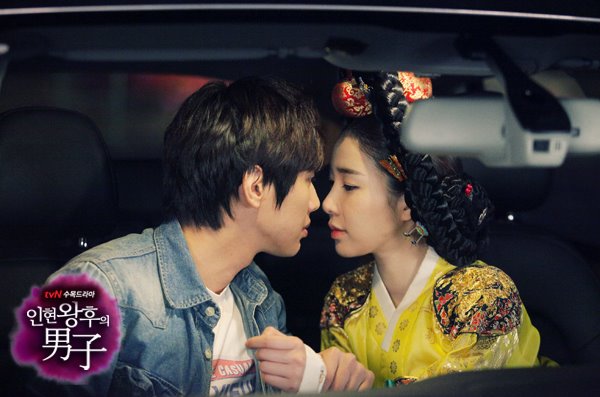 I'm hoping the side characters stay away for a bit, because frankly they're all annoying and hugely shallow so far. The ex-bf is a douchy idiot, the co-star a 2D bitch, and the best friend an irritating bundle of typical kdrama character cliches. Even the Joseon characters are pretty annoying so far, with undeveloped evil villains and an incredibly annoying and ugly servant man following our lead boy around. I have no thoughts on the gisaeng so far, aside from the fact that she's a rather colorless, boring character.  If this show knows what's good for it, it'll keep its eye on the leads and their budding chemistry rather than all the exaggerated side people. Hope it'll stay good, and in the meantime I'll probably check out Rooftop Prince to see how it compares.
Email Post
Labels: dramas Ji Hyun Woo Korea Queen In-Hyun's Man Series updates Yoo Inna