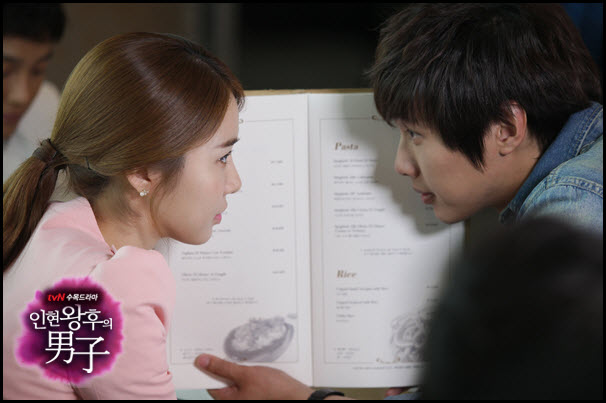 I love this drama. I even love the amnesia sequence, because it's actually sensible and not too drawn out (although episode 10 did give me a fit of frustration).

It's interesting how despite the fact that our leads are technically already together, the drama maintains its pull. I suppose it's partly due to the hugely inconvenient circumstances surrounding them, but probably mainly due to how absolutely wonderful they are together. I swear I could probably just watch the two of them on their own for days. 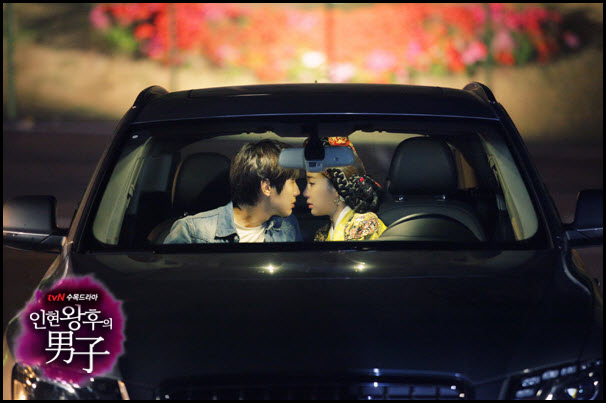 Episode 6 is my personal favorite so far, because we get a lovely trip to Jeju, a sweet phone call, and a sizzling plane declaration. Episode 7 spent too much time separating our leads, but was nice to further explore Boong Du's world. And episode 8 is just shy of being my top favorite. The cafe and car scenes were both fantastic, despite being incredibly corny, though I suppose that was the point. 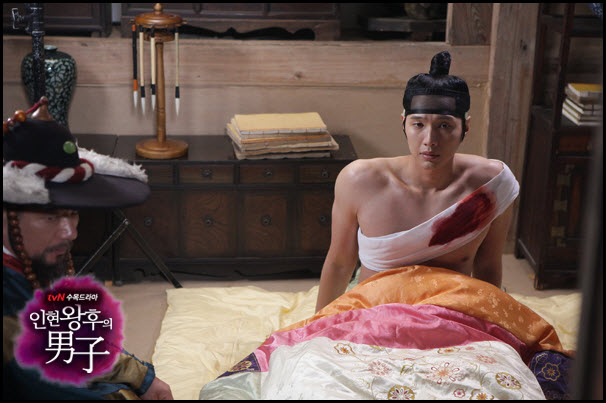 It's refreshing to have leads that actually operate like normal people. Boong Du remains sensible and determined to push forward on the relationship, and Hee Jin is pragmatic about what she wants, and also points out when he gets cheesy, but adores him because of it (just as we all do). 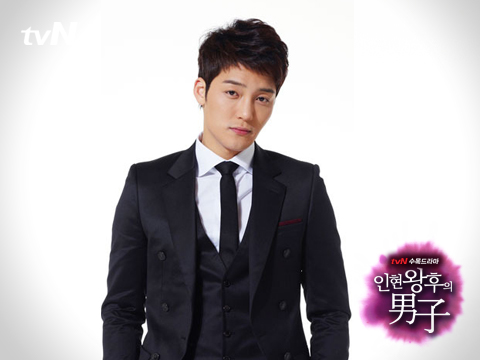 The main thing that still irks me are the modern-day secondary characters. While our leads are sensible, Soo Kyung and Dong Min are ridiculous caricatures. I find Dong Min almost repulsive. It's like the guy that won't get the hint and keeps coming on to a girl. I'm reminded of the first episode, where he wouldn't freaking close the curtain as she's changing and instead kept staring like a sick pervert. The impression hasn't changed since, and I don't expect it to. It's sad because at the end of episode 7, I actually somewhat respected him, because he knew when to back down. Now, unfortunately due to the amnesia, we have to start over with introducing both him and Soo Kyung to Boong Du. 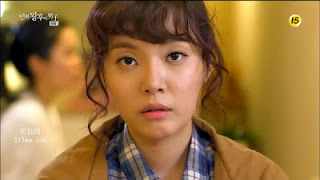 Soo Kyung is probably even more annoying than Dong Min. She gets too many talking scenes, none of which have any true resonance and all of which are filled with histrionics. The actress needs to tone herself the hell down, which I know she's capable of after seeing her as the nice sister-in-law in The Princess' Man. Additionally, all the moves she pulled in episode 10 were also pretty despicable, and make me question whether she truly has her friend's interests or her own financial interests at heart. It's going to take a while for me to forgive her for these transgressions, and I really hope she and Dong Min get as far away from our lead pair as possible.

I'm ridiculously excited for episode 11, which from the previews looks like it'll be quite fun. Here's to the hope of more fluff, less angst in the future, even if we know some angst will be inevitable (such as the question of how exactly he's going to stay in the future without relying on a piece of paper?)
Email Post
Labels: dramas Ji Hyun Woo Korea Queen In-Hyun's Man Series updates