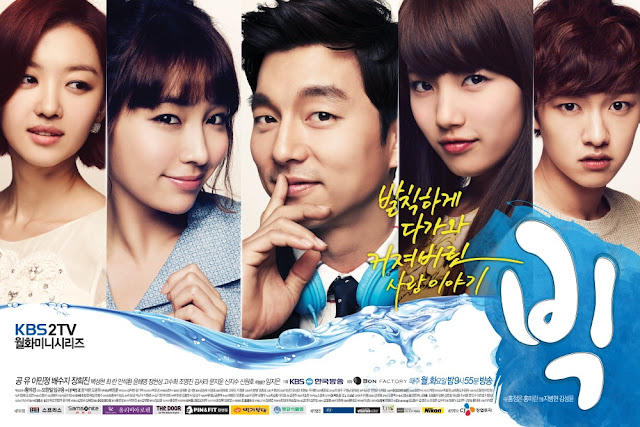 I'm shocked, but this drama has hooked me and I'm excited to follow it. I haven't had much luck with Hong sisters stuff recently (bored to death by both Best Love and MGIAG), and usually I find their first episodes to be over-the-top, silly, and overall a thing meant to be forgotten quickly (e.g. the stupid running around the airport in You're Beautiful, then the bus and overall shrillness in My Girl, etc.)

Big is so far really awesome though. It's toned down from the usual slapstick comedy these writers are known for, which makes me feel hugely relieved. And to my surprise/hope, it's also got an adorable noona-dongsaeng relationship, which is always a plus, and an interesting supernatural premise. I think since the Hongs were thwarted out of their last attempt at an older-lady + cute guy relationship (Best Love's originally slated Gong Hyo Jin and Lee Seung Gi), they are trying again successfully here. 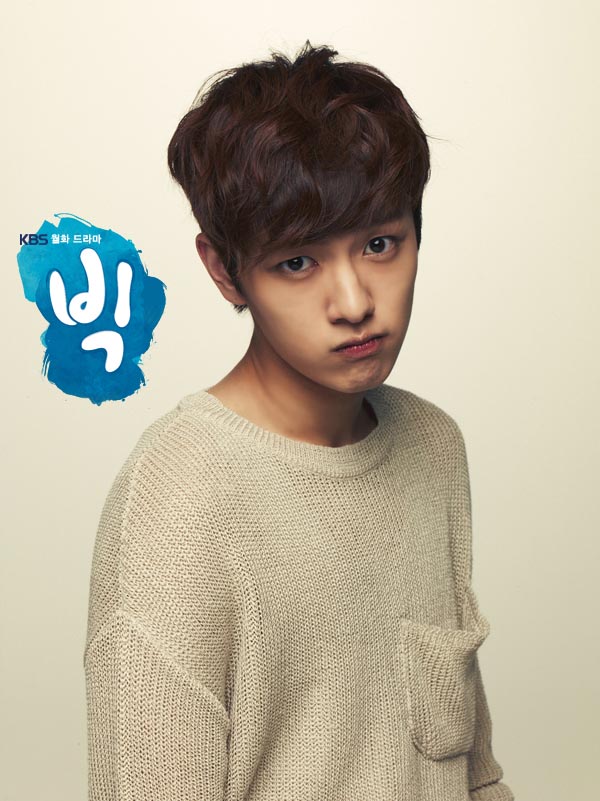 And while I like Gong Yoo, I'm actually really sad that Shin won't be doing the romancing of Min Jung, not after their sparkly chemistry in the first episode. Might I also point out how freaking irritating it is that they stuck him on the far corner of the poster, when clearly he is our hero? The ending better have her end up with Shin, not Gong Yoo as Shin or whatever else, but the melty-eyed, physical Shin!

Despite this, and mainly due to Shin's portrayal, I already like Kyung Joon as a character and am thus willing to embrace him regardless of what body he takes on. From the last few minutes of episode 1, Gong Yoo showed a remarkable aptitude for channeling the younger boy, so I'm hopeful for the episodes to come.

One thing that does bother me is Shin's voice. It's weirdly harsh and crackly, and the first time I heard it, it practically ruined the pretty boy image he had. The bad English doesn't help, nor the constant "Uh-ohs" which make me squirm in embarrassment.

Min Jung isn't too bad so far, because even if her character is a typical ditz, I find her appealing and fun to watch (except when she goes googly-eyed for Yoon Jae). I'm also blown away by the fact that Lee Min Jung is 30. 30!!! She could pass for 20. Amazing, all these older women in Korean entertainment right now who look incredible for their age (Ha Ji Won, Kim Sun Ah, Kim Ha Neul). There has to be some secret they're all sharing, and I want to know.

Overall, probably my favorite airing drama right now, and both nervous and excited to watch the romance-pairing snap out to the end.
Email Post
Labels: dramas Korea Series updates