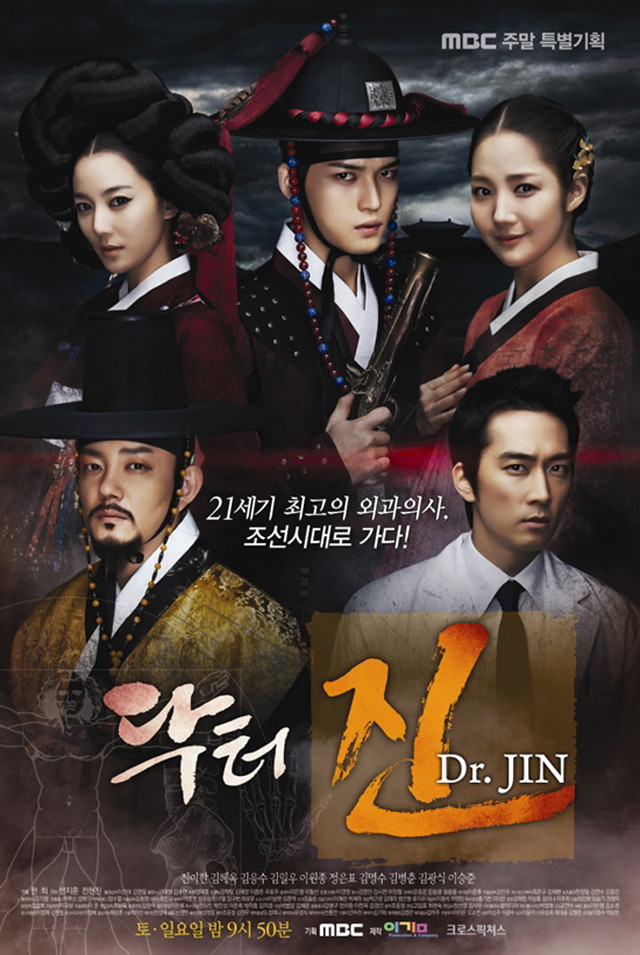 This show continues to be true to its initial two episodes, offering plenty of medical grossness, dramatic sudden diseases, and stony-faced hero + morally upright heroine. But I like it, despite how poorly executed everything is. Unfortunately, our hero's acting hasn't been much to boast about, and he's much like a pale, moody, smooth-faced shadow next to our emotive heroine and over-emotive Lee Beum Soo. 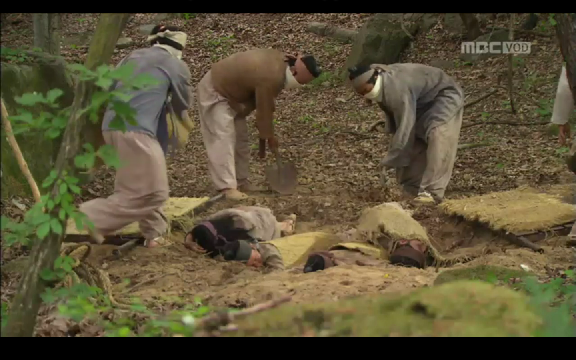 Episode 3 gave us another couple of brain surgeries, thought nothing really happened. Things picked up in episode 4 with the cholera outbreak, which was rather disgusting to watch. We see people throwing up left and right (and even worse things), and it rather put me off food. 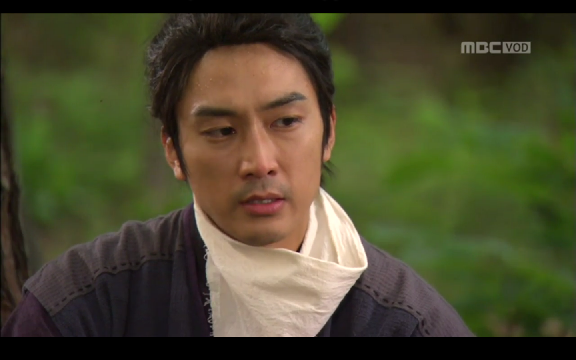 I was pretty amused at how often our doctor took off his face mask. Uhmm, hello, shouldn't you know to keep that on when you're surrounded by people with infected fluids left and right??!! In one scene, he literally takes off his mask as a boy is puking next to him. Even I've seen those diagrams of how far fluids travel in the air. I get that he wants to show off his moody expressions and handsome face, but come on, be a little realistic about it drama! I guess it's no surprise at least that he contracts cholera in the next episode (from the previews), and might serve him right for behaving so carelessly.

I'm still annoyed by how little he says, when he's given pretty much every opportunity to say stuff. Instead, he stands there mumbling until it's too late and no one gives a crap. Like if someone asks where you were trained, just go and make some shit up, don't just stand there like a suspicious idiot! I'd argue that Dr. Jin is the most boring of all the characters here, because he's so laced up and only useful because of his modern-day knowledge. There's nothing that really glues me to his character by itself though. 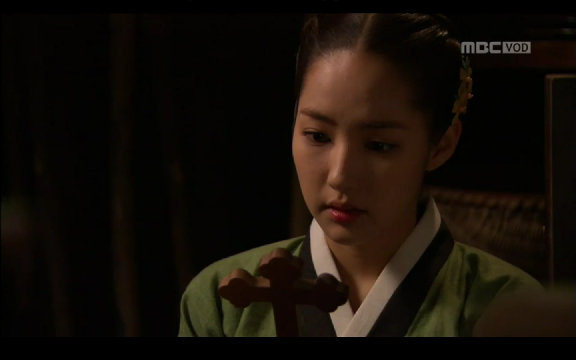 PMY's character is not bad still, and I was so relieved she didn't enter lecture mode at the end of episode 4 when our doctor had his meltdown of fate. Things are so much better when characters aren't waving their ideals in giant, obnoxious flags.

I did love the new side character, that nutty doctor who recovers from cholera. Hahhaha he had some excellent scenes, including:

1. Ripping off his shirt to reveal his chest covered in talismans (LOL)
2. Screaming that he doesn't want to drink, then getting force fed like a child by Dr. Jin
3. Calling for his mommy
4. Laying there, continually downing his kettle of water after putting up such a big fight
5. Jumping out of nowhere to say he's alive 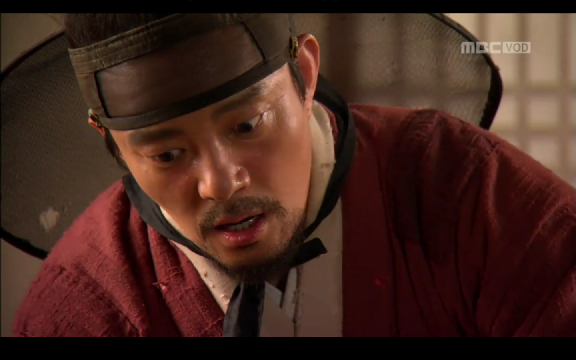 Lee Beom Soo is ok, but I find his scenes rather forced and boring. We all know his kid will be king, so spare me the drama of seeing "will he live or die" and "ooo look at him getting picked on for not being able to be king!" I don't do well with knowing information that characters don't, because frankly it makes me less sympathetic to their actions. Instead I want to go in the screen and PSHAW in their faces at their ignorance.
Email Post
Labels: dramas Korea Series updates