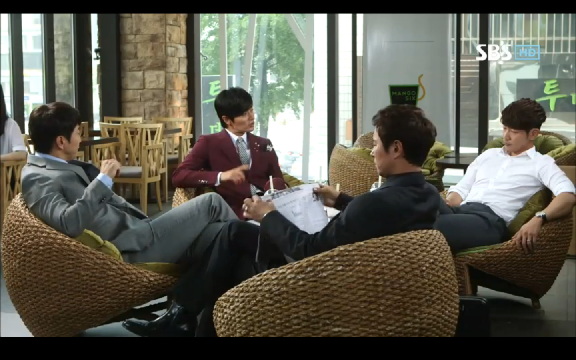 This is hands down one of the most boring dramas I've ever gotten so far through. It's soooo pointless and circular that despite all the pretty, I've decided I need to stop before my brain withers away. There's absolutely no direction or soul to this show - flaunt all the pretty older ladies and men you want, that's not enough to hide a complete lack of story. The Secret Garden writer must have used up all her plot ideas in that last work. 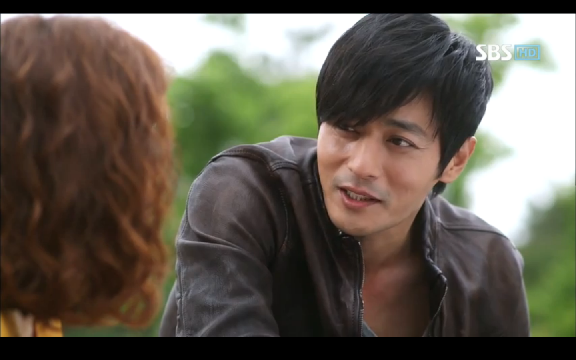 I think I'm still too young for the 40-year-old-man love. I don't get Do Jin, nor any of the other guys' appeal. Yoon almost does it for me, but then I've also been confusing him with the Ms. Ripley's thug (tho I realize they're different people). He's also a rather dull, stale character. And Do Jin - remember that bare chest scene when he sidles up to Yi Soo with his shirt open? What should have been sexy instead just came across as an old man's chest, with a similar shriveled feel to it. I'm sure he's a popular actor, but he's before my time and he's also much too old for me to find any attractiveness in. 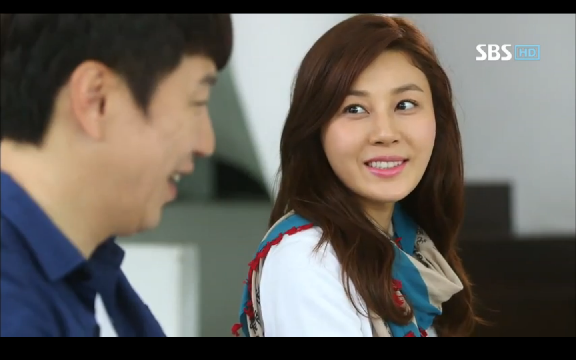 Kim Ha Neul was the only thing gluing me to the screen until now, and only because she's such a pretty presence. Her character is as boring as vanilla ice cream, and tasteless to boot. Nobody has any personality in this series except the annoying people, aka Se Ra and Jung Rok. 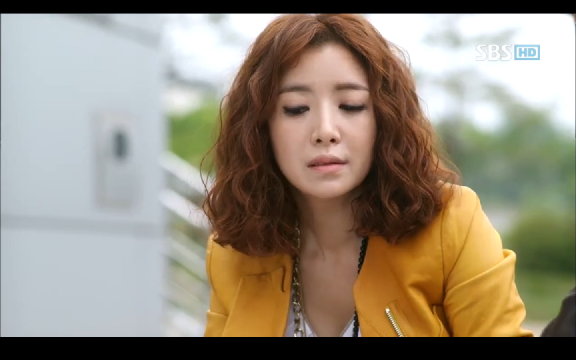 Se Ra's a bitch, and something about her plastic, botoxed face scares me like no other. Paired with her frizzled hair and bad personality, I don't get why anyone would step within 2 feet of the woman. 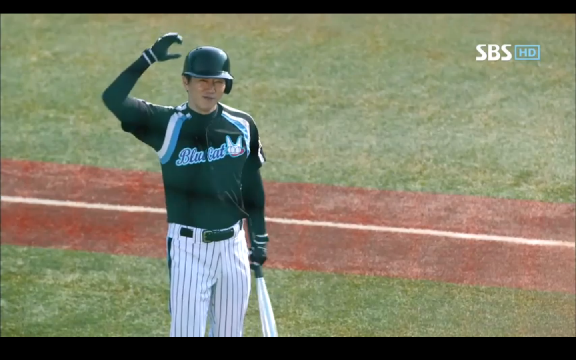 And of course, Tae San's an ugly idiot.

Jung Rok is about the only humor in the show (dirty, low-level humor, but still humor) but I can already see the signs of wife angst coming up. Frankly, I don't give a shit about his wife Min Sook (another plastic, embittered lady) and even less about their relationship. I'd rather he not woo her back, because frankly not every relationship should be romance and candies. Keep it real, keep it distant please!

Me Ah Ri should be locked in a penitentiary for annoying 20-year-olds. She acts like she's 17, to the point where I can't believe her character, and even less that she's getting paired with Yoon. I usually love age gap romances, but I can't stand for theirs because the two people are just so obviously in different stages in life. She needs to mature about a decade before I'd even consider them together. Even worse, I don't see her offering anything to Yoon's life aside from a pretty face. There's just nothing believable about them together. 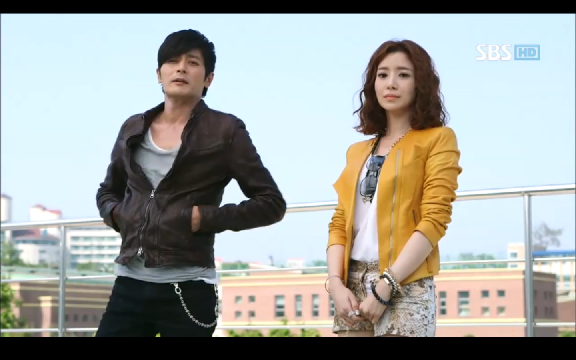 I'm shocked that this drama is getting a 20-episode run, because there's barely enough story to fill 5 episodes. What we get is people acting stupid and stupider in attempts to draw out angst and waste time. I don't know of any 40-year-olds that act like these men or have lives even remotely similar. I'm washing my hands of this mess at last.
Email Post