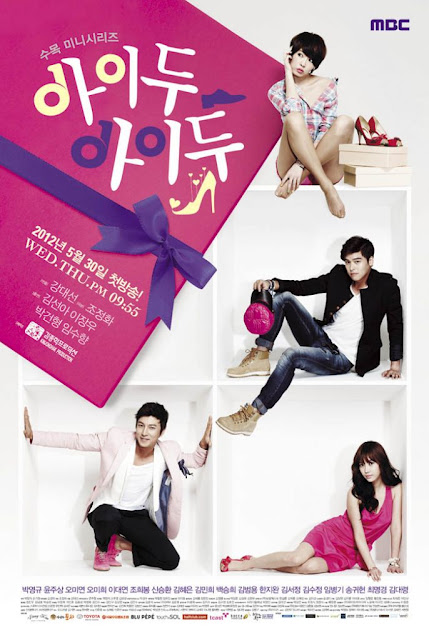 The pairing here does nothing for me, but this show has been fun to watch so far. Kim Sun-ah has annoyed me in almost every role I've seen her in (including Sam-soon, who got pretty screechy), but she's really toned it down here, presenting a mature, sensitive yet determined persona that I can really get behind. I haven't seen Lee Jang Woo before, but I do find him cute in a boyish way and refreshing to finally get such an immature boy lead. 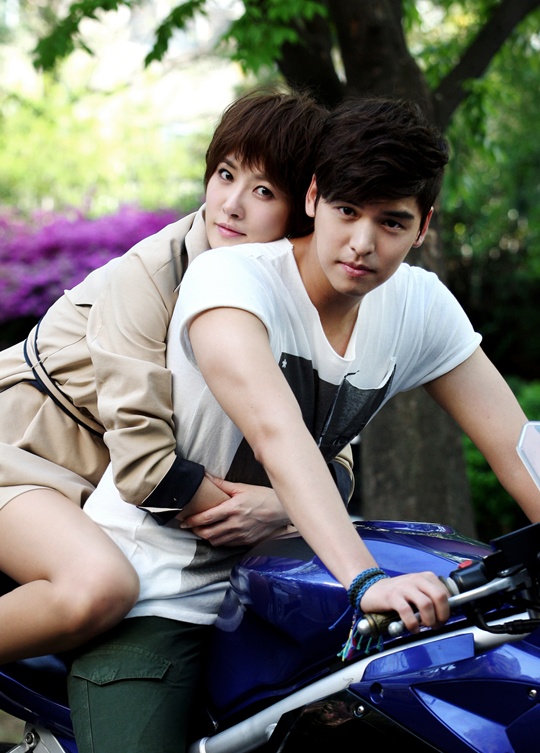 Their meeting was extremely cliche, and smacked straight out of Me Too, Flower. Aside from that and the parental drama though, I'm very happy with the progression in the first two episodes. The plot is interesting, I'm excited for the pregnancy arc, but also enjoying the current relationship development story.

I do have to say Jang Woo's character annoys me quite a bit, especially when he was lecturing her on how she's a lonely single woman. Low blow right there, even if he was saying it as a response to her cold dismissal of him. I'm also not a huge fan of the shoe competition (it's like a sex-reversal of the same competition from Queen of Reversals), and frankly would've preferred that our leads keep their personal and work lives separate. But I guess that would make it less likely for them to meet and have fun situations together.

I'm looking forward to seeing how their relationship plays out, especially given the significant age difference. I can't figure out exactly how old Kim's character is meant to be, but she's 37 and he's 26, so it should be interesting and progressive regardless.
Email Post
Labels: dramas I do I do Korea Series updates