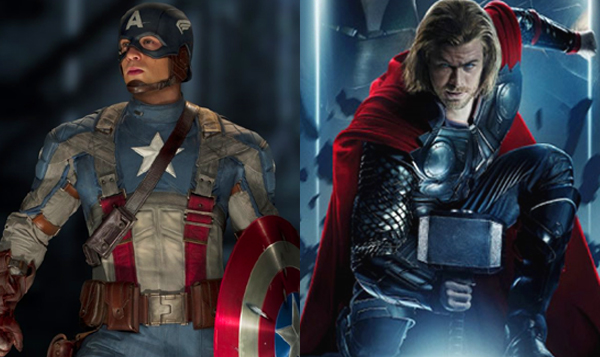 I've gone through a spate of Marvel's superhero films lately, with the intent of catching up for The Avengers. The first two on the list include Thor and Captain America. While CA was a decent flick, Thor was appallingly bad, which you can read my thoughts on below. 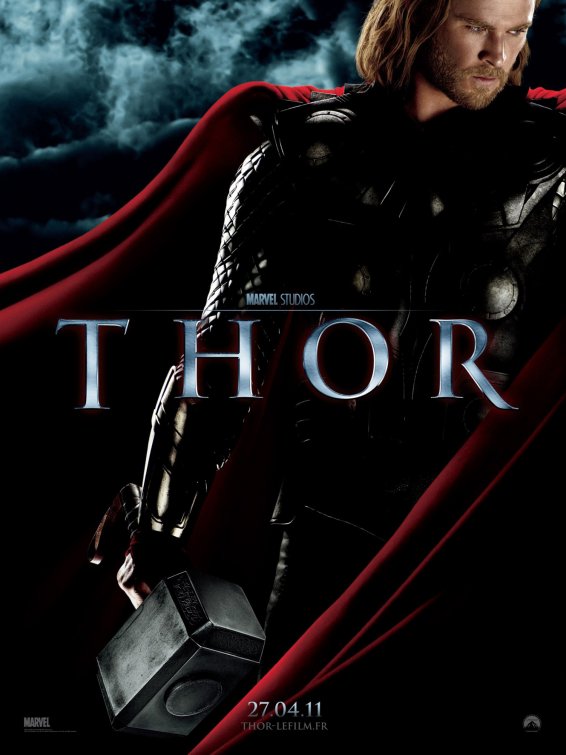 Probably the worst superhero movie I've ever seen. It's horrible, everything from the acting to the story and directing. I was disappointed to hear that Kenneth Branagh was the director, because I love the man after his many Shakespeare remakes. Unfortunately, superhero directing doesn't suit him.

Thor feels rushed, disjointed, and hammy. Chris Hemsworth was the only one trying, which I respect but which wasn't nearly enough to make up for the rest. Natalie Portman was the biggest disappointment, because I'd hoped for so much more after her recent acting wins. Thor, however, just showed her as a pretty face that can't act for crap, made worse by the awful dialogue she was given.

Speaking of dialogue, the whole movie is composed of one-off witty remarks and heavy-handed jokes. The whole being run over by a car, the mockery of Chris' authoritative and well-meaning violence (such as smashing the cup down) actually reminded me of Micky in Rooftop Prince, only less funny and less developed. It could have rang better, but all of the sequences played too quickly for the audience to really absorb the mood. We basically sprint from plot point to plot point in the movie, leaving almost no time for the development of the incredibly cheesy and painful romantic love part. 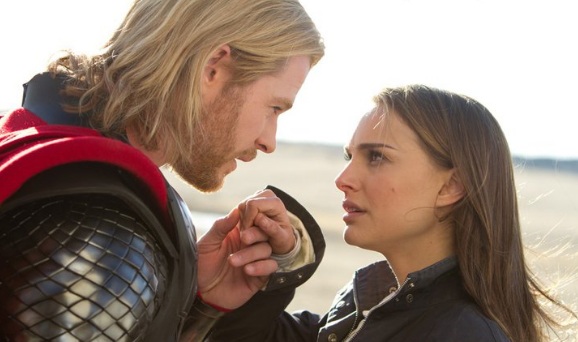 Which was probably the worst sequence. I don't think anyone can buy into the Jane/Thor romance, and it certainly didn't seem to be something worth waiting years for in the end. It's composed entirely of some innuendos and big smiles, which read more like flirt-with-the-waitress than soulmate-for-life. I had a really hard time swallowing the fact that this woman he's known for all of 2 days and spoken about 10 lines to was responsible for his "transformation" to a noble and kind person.

Let's bring up the sets and costumes next, which were straight out of a low-budget sci-fi piece. Gawky armor, gawkier weapons, and cartoonish portrayals by his friends and his brother. You get all the cliches, from the ass-kicking hot girl to the pig, the pretty boy, the Asian, and the evil genius. I must say I'm impressed by the diversity of races that alien planet has. Where exactly are they getting Asians and African Americans in what looks to be a predominantly white society? Maybe I should give them more leeway as a sci-fi tale, but this and a fail plot + poor acting render it almost a joke to the superhero genre.

Overall, a disappointment, though I do like Chris enough to respect him in any future roles he takes on. 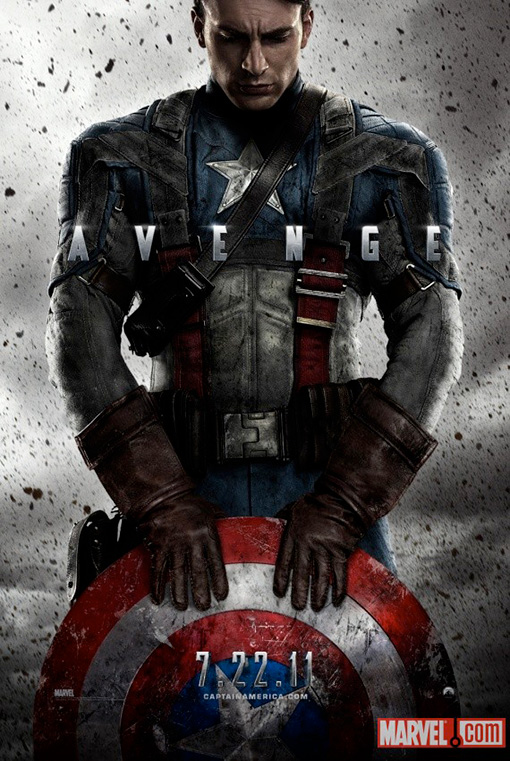 Captain America is actually one of the first superheroes I ever watched, and I have a special fondness for him after the 1990 film starring Matt Salinger. One of the things I liked about the older version is that our Captain gets more closure with Bernice, aka his original love interest, because he meets her again once she's an old lady after being melted out of the ice. It gets a bit squicky because he essentially starts a relationship with her daughter, but I enjoyed it nonetheless. Red Skull was also a much more developed villain, as we see the exact cause of his appearance-change, and feel pity for him as a full-on persona.

I have to say though, after watching Thor this was a HUGE improvement. It was a bit slow at times and didn't completely hold my interest, but the cinematography, story, acting, EVERYTHING was so much better that it just made me feel relief at rediscovering potential in American films.

Films set in WWII generally have an advantage, because it's probably the most romanticized and idealistic American era. This makes it the perfect backdrop for a superhero's inception and development, and makes his time jump to the modern day all the more meaningful.

The story got a bit draggy at points, and silly at others (bond seller?), making it obvious that this was more a fanservice than a true telling of the Captain's story. It was regardless a very pretty movie, with a suitable antiquated feel from the lighting and costumes. The acting was strong on all fronts, and I'm impressed with Chris Evans, who I originally thought to be no more than a pretty face. 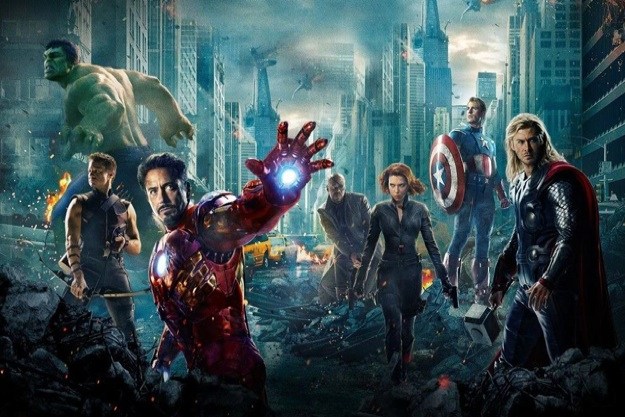 I am impressed with how much thought Marvel has apparently been putting into The Avengers. I didn't care much at first, but after watching these movies, and the post-credit previews to Avengers, I'm now fascinated by how they timed all the remakes and organized all the actors for the ensemble film.

HOWEVER, I am hugely disappointed that we won't be seeing Edward Norton again. I don't have anything against Mark Ruffalo, and my friends love his Hulk portrayal, but he's not Ed and I know I'm going to be thinking of the latter's emotional, riveting performance the whole time as I watch him. Still not sure what went on between Norton and Marvel, but I wish the studio hadn't let the ball drop on this. If you're going to bring back all the actors, you should do it 100%, and The Incredible Hulk is still my absolute favorite Marvel movie so far.
Email Post
Labels: American Marvel Superheroes movies