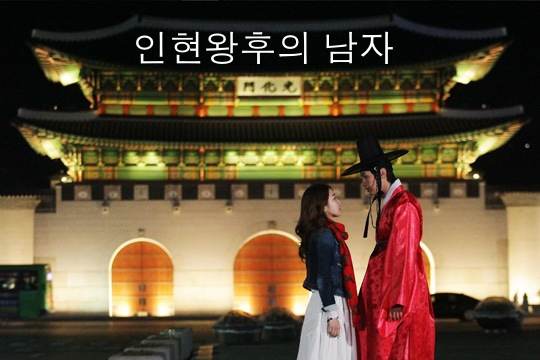 I know there was a lot of antagonism at the end, both with the last-minute plot twist and RL love confession. It made me delay the watching of both episodes 15-16, as I feared both the angst and the silly reveal. However, having just finished them, I have to say I remain highly satisfied with the series and its conclusion. Yes, there's some logic-suspension required, but since this is a time-travel series that requires a level of that anyways, I didn't feel my mind stretched beyond believability. In fact, I liked the ending, with its perfect turmoil and sweet resolution. 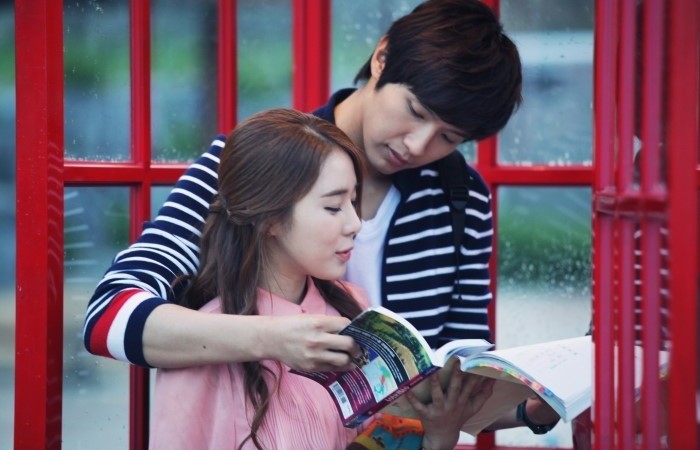 First, episodes 11-14 were just wow. We get a perfect dose of angst + cute in 11, followed by pure cute in 12, then angst again in 13 and absolute heart-stopping action in 14. I loved everything about this set of episodes, despite being wary of being drawn into angst-world after 12. Instead, it was a perfect mix of romance with plot, balanced with the continual beautiful directing and evocative soundtrack.


Episode 11-12 made me nervous from anticipating what's to come, whereas 13-14 felt like taking in a deep breath. It's exquisite to watch things fall out so wonderfully, with just the right amount of suspense and epic feel. I have to really clap for the composer of the heart-rending scores. Those gorgeous, period-appropriate instrumentals, were so fitting for this drama and added that extra touch to all the scenes. The modern music isn't bad either, and I can't wait for the OST to come out so I can get a hold of it. 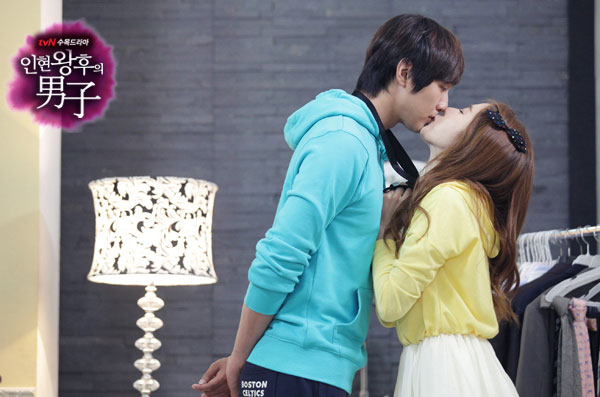 Finally, episodes 15-16. I loved them, and really thought they tied things together. The letter made me cry like no other and was such a perfect explanation of the first talisman. That, plus the whole tie-suicide scene was pure written genius, as was the directing in the next-to-each-other-but-not moment (so beautiful).

I know plenty of people are hung-up on the cell-phone issue, but I'm willing to give the drama credit for it. I don't think the writer added this as a last minute resolution, because if you look back in the previous episodes, the matching cell phones were given a reasonably large focus. If anything, it was a directorial error whereby the director didn't realize just how big of a role it would play and thus toned down the phone scenes. I think the idea of love being the main factor leading to the transportation remains logically consistent with what we've seen to date, because both the talisman and phones were imbued with strong emotions and both thus gave Boong-do the chance to go back.

Do I think the ending could've been better? Yes, if they'd saved a few minutes to really explain the logic behind the conclusion (which I do believe exists) the ending probably would have better satisfied everyone. However, some things are better off left a mystery. And really, I can't think of any way Boong-do could have gotten back to the future without stretching the imagination. I mean, the options were all pretty ridiculous, including:

1. Having a new talisman drawn (difficult since he already destroyed all relations with people in that previous era, and it'd feel like a cop-out)
2. Building a time capsule
3. Having a natural disaster storm transport him (a la Secret Garden) 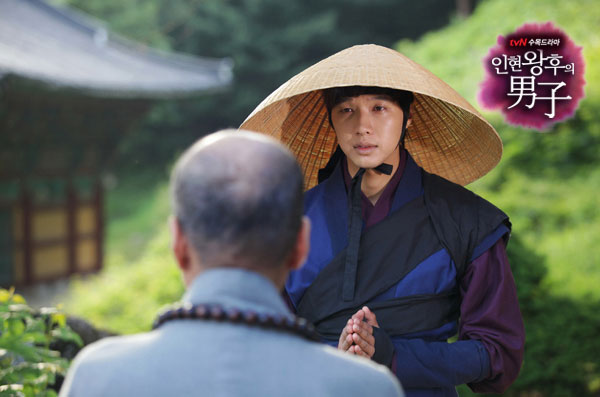 The only realistic way to end things would've been to leave him and Hee-Jin separated, but how depressing is that? I feel better not questioning and just knowing that our dear pair finally get their happy ending. Can I also add that I love the third interview scene with Soo-kyung? Boong-do's understated smile as he knows what'll happen, followed by him just directly giving her the answers was gold.

Of course, knowing that Ji Hyun Woo likes Yoo Inna in the real-world makes a huge difference in how I perceive their interactions. I knew two people couldn't seem this close without some real-life sparks! For example, take the episode 11 kiss. You can practically feel the disappointment rolling off him when she pulls back from it, and the passion when they get going again. I got the sense that he likes her more than she likes him, but of course who knows.