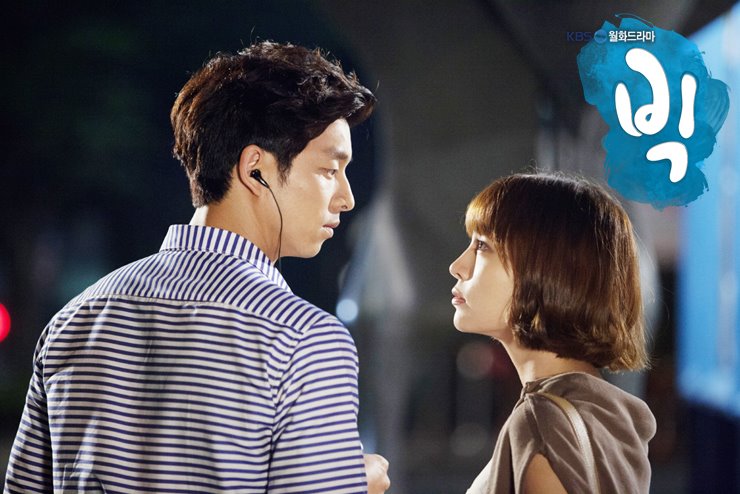 The huge, disappointing ending arc to Big now makes me more than ever willing to scoff at the Hong Sisters and declaim any of their future work. Yes, there have been a couple hits for me in their series (My Girl and YB), but the vast majority have been either boring as hell with a lead couple I care next to nothing about (Best Love, Fantasy Couple) or worse, silly and boring (Gumiho). Even the two shows I liked had gaping plot holes and more useless angst than can be counted. Earlier on, I really thought they'd turned it around with Big, only to be shown in the eleventh hour that if anything, they're getting old and running out of ideas.

I'm not sure how such an interesting premise could be turned so soulless and substance-less by the end, right when things should be spicing up (especially considering how little actually went on in the first half). There were about a million other topics that could have been explored in the final episodes, and what did they choose? Nonsensical, off-base "noble" idiocy galore. It's the most glaring problem of all their dramas in the latter half, but I think this time it made less sense than any occasion before. I didn't understand why Da Ran had to pretend she didn't love Kyung Joon in episode 14 (honesty would've probably been more effective in getting him to do what he had to, and it was more effective ultimately!)

And if that wasn't bad enough, Kyung-Joon's episode 15 "let's pretend I have amnesia" was 100x worse. I realize they had to fill an hour, but I could think of many better, more enjoyable to watch things to stuff it with, like enjoying their last moments together with fun dates or having him actually SWITCH BODIES because that's what fans have been waiting for all series long.

Another typical Hong sisters plot device is the time jump. I think they use it when they are out of ideas for how to close their stories. And pretty much all of their shows have a time slip in the end. It's a bit tiring, because we as viewers want to see what goes on ON-SCREEN, not in some "1 year later" bullshit. 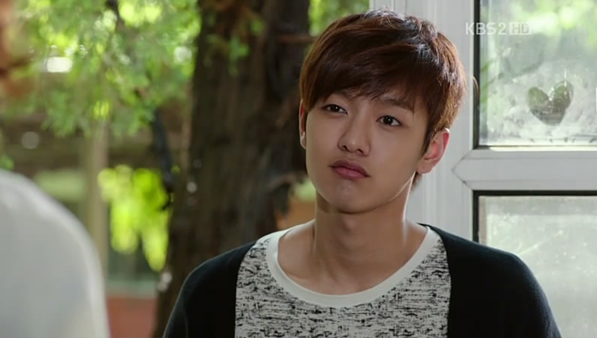 Which brings me to how disappointed I was by the ending. If they were so scared of Shin not having the acting chops to bring in the closure, why'd they bother setting him up as our hero in episode 1? You can't do that to viewers without creating the expectation that at some point the dear boy would return, since he is the original Kyung-Joon. Gong Yoo is cute, but he's not the Kyung-Joon and never will be. 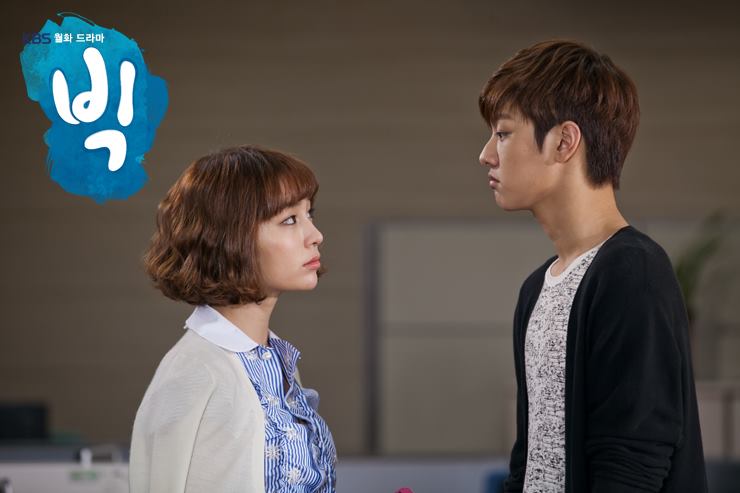 Also, WHY THE HELL DID THEY NOT SHOW THE SWITCH BACK?? If there was a semi-plausible explanation I could take it, but as it stands, it makes NO SENSE, as it leaves the impression that he never switched back in the first place (I'm assuming it's an image all in her mind? But why would she be fixated on Gong Yoo's image in her head, when she was blatantly clear about liking the soul, not the body?) Pisses me off when there's no logic or reason to this except as a way to give Gong Yoo the blessed ending. Well, as much as I like you Gong Yoo, this is one scene where I think he would have been better off staying out of. And there's also ZERO explanation on how he retained his memories.

Wow that ending really, really pissed me off. I can't believe I wasted 16 hours on mediocre crap that ended up being too pathetic to show us the truth for fear of upsetting an actor.

More minor point - can I also say how much I HATE wasteful people in general, and how our characters in Big were the most ridiculously wasteful I've ever seen? Was there really a need to throw away things during their couple spats (aka perfectly fine watches, houseware items, a pretty glass jar (you couldn't have finished the last half of the aged wine?) and a billion other things). Jeez, you'd think these people had unlimited resources and didn't give a shit about landfills and the environment (too caught up in couple troubles to think about the planet, obviously). Did the concept of donation never cross your self-absorbed little minds?

All of the gaping story flaws together just confirms my previous observation that the Hong sisters are stuck in the details but lacking in the "big picture" for their stories. We get neat little elements, like matching socks, sunflowers, 10:10, hand-holding etc. that are referred to again and again in the story, but the story itself gets side-railed and from a holistic perspective makes little to no sense. While disappointed, I'm happy that others seem to finally be getting the message that frankly, the Hong sisters are humans, and more silly than brilliant in their writing. They evidently hit their narrative limits with this story, and while I appreciate them challenging themselves, I'm sad that such a good-potential story had to flounder and die.