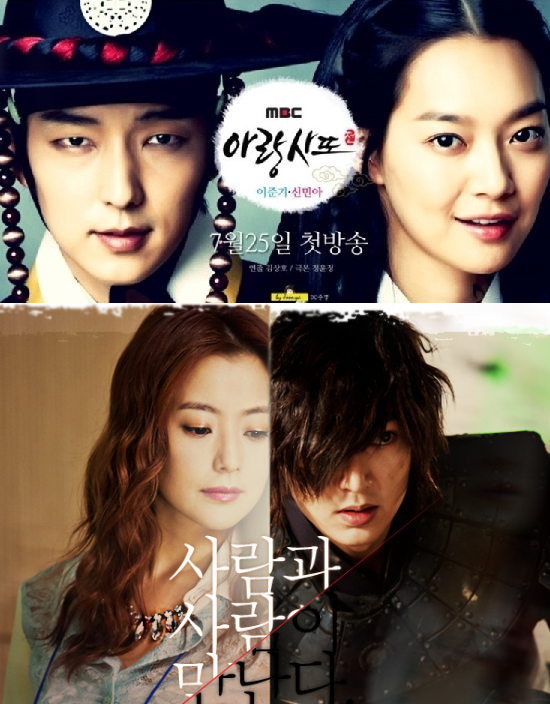 I love, love Faith. It's the most engaging drama I've seen in a while, with that rare quality where I like both the hero and heroine plus the actors playing them. People are smartly but wryly written to where you know the show isn't taking itself too seriously but still manages to carry a hefty plot and rich array of characters.

Sadly, I can't say the same for Arang. This show, while having a similar fantasy element and ironically with Jun Ki of almost-Faith status helming it, just isn't doing anything for me. It's very obviously trying to be original and cool and funny, to the point where the humor, action, and "creepy story" are straining at the seams. I also don't have much affinity for Shin Mina or Jun Ki, and could care less to see them together. 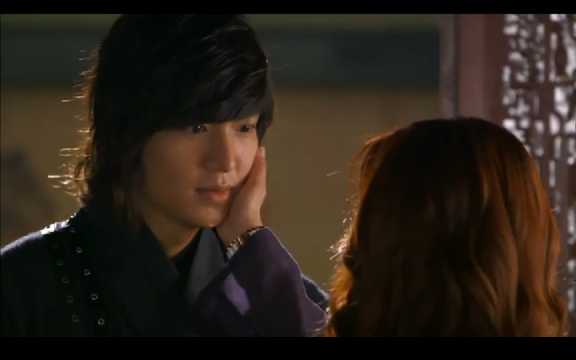 I'm continually surprised by how well Kim Eun Soo and Lee Min Ho are fitting into their roles and with each other. Looking back on previous announcements of all the difficulties in casting the hero, I'm actually very relieved that LMH rather than Ji Hwan or Jun Ki ended up with the role. I'm sure the other two would have been good, but lack that squealworthy factor that I think LMH is delivering and that's partly keeping me glued. 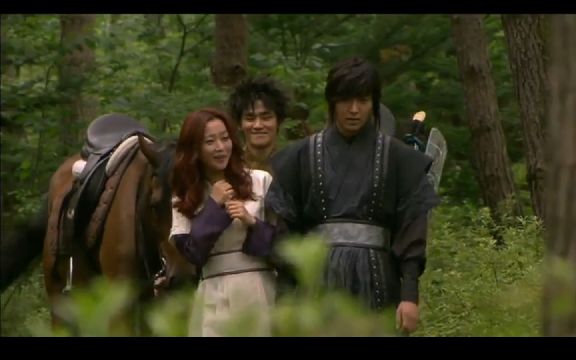 And who would've known that a decade age difference isn't as feared? Eun Soo is terrifically portrayed by Kim Hee Sun, with just the right amount of immaturity and joking bravado to where she's interesting to watch but not annoying. Episode 6 also proved the chemistry between her and LMH, and I'm super excited to watch how their relationship progresses. 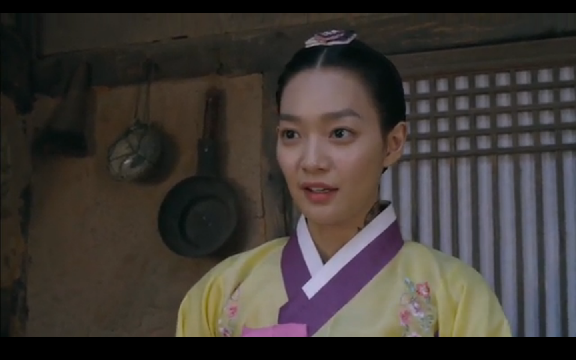 Going back to Arang, I think the key lack of draw for me are the leads. The mysteriously quick affinity the magistrate grew to have for Arang felt rushed and superficial to me. Why, because she was cleaned up nicely? Arang is also quite boring. Shin's portrayal of this character is almost an exact repeat of her Gumiho, who I also found dull and too subdued to be truly fun. The humor and quirkiness are there, but they're so toned down that the screen practically goes gray when she comes on. Jun Ki is doing alright, but his performance isn't anything to write home about, and his magistrate is also lacking any hugely interesting qualities. 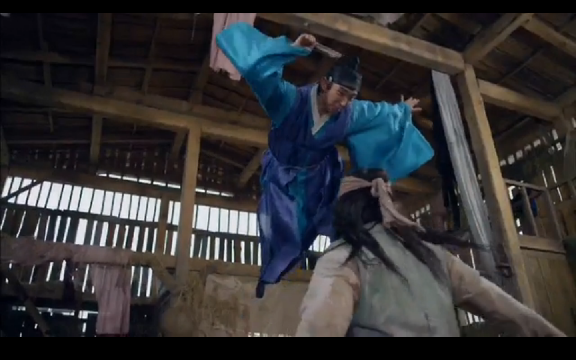 And the fight scenes - ugh. I don't generally like watching fight scenes as they're usually repetitive, but at least I can engage in the Faith ones because of the high stakes and creative incorporation of fantasy. But the same can't be said for Arang, whose fights are clearly wrenched in there for the sake of having them rather than for any purpose. For example, that silly, dragged-out fight between Arang / Jun Ki and the ghosts. Rather than being impressed at her/his moves, I was scoffing because it was so clearly faked and useless. Like WHY THE HELL ARE THEY USING SO MUCH EFFORT TO FIGHT GHOSTS? It's not like they can die or even be knocked out - why not just run the hell away instead of trying to draw attention and get the ghost hunters WHO ARE AFTER YOUR ASS TOO? I also don't buy that Shin Mina's ghost can fight so well. Like really, when exactly did she become a karate artist? Certainly not in her previous life. I get you want her to look cool, but I'd rather have some realism than some corny staged fights. 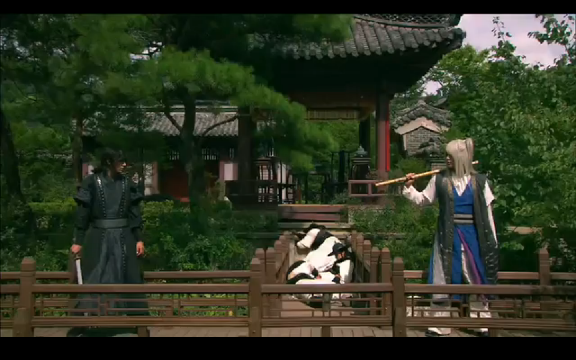 Not to say that Faith's are all that great, because I do find anything involving flute man or fire woman to be pretty stupid. I'm often left wondering why flute man doesn't use his flute more often - like when the princess was getting away. It's not like they needed her alive. When you have such a powerful skill, it makes it hard to believe that anyone would hold back from using it, even with his supposed "lack of control". 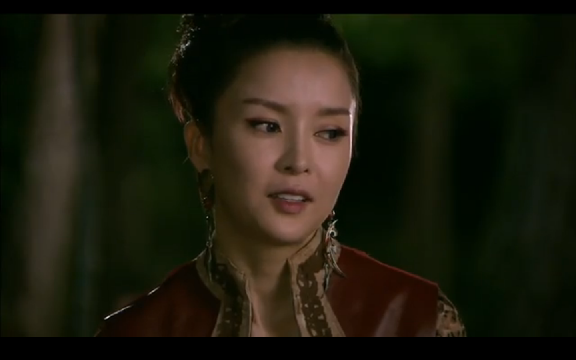 Fire woman just annoys the hell out of me, whether she's fighting or flirting. This actress is clearly trying too hard, and doesn't even give us great facial expressions as Ki Chul does. Her attempts at leaping in the air or throwing fireworks are laughable, as is the fact that she's doing all of this while wearing a slitted dress.

But I do think the general structure of the battles, with the fitting life and death stakes and the well-coordinated hand to hand combat (which luckily don't have any mere mortals stupidly flying/leaping in the air) are done well, and LMH is a natural at fight scenes. I can buy that his Choi Young really is that skilled, because his movements are slick and fun. I'm even ok with the lightning hands, since he hasn't really relied on them recently. 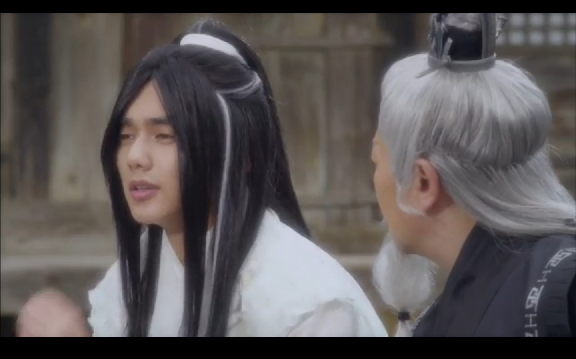 The final straw in favor of Faith is the complexity and generally strong portrayal of the side characters. In Arang, I don't care for any of the side people, from the trying-so-hard-to-be-cool Jade Emperor (horribly played by Yoo Seung Ho) to the weird avenger death man, the eerie fiance, and the wacky Shaman. They're ok, but I'm not invested in any of their stories and the actors aren't bringing much to the table. 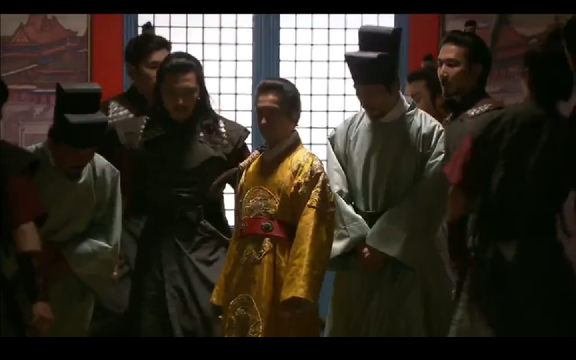 On the other hand, I like a surprising number of the Faith extended cast, with pretty much everyone except the villains as wonderfully acted, nuanced people, most done with a subtle touch of humor. Even the villains in this are fun (Ki Chul cracks me up), and keep me interested in watching their scenes.

Overall, I adore Faith, especially for its leads, but also for its strong plot, quick pace, and interesting array of personalities. I hope we get some upcoming scenes with Choi Young in the future, because adjustment is half the fun with time travel and his warrior man is hilarious when at a loss. 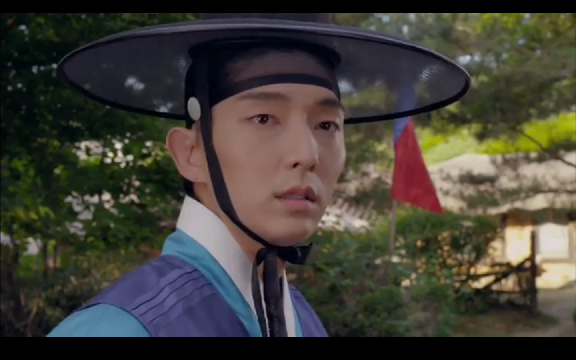 As for Arang, I've decided to officially drop, as the mystery story itself isn't enough to keep me watching something so short on character charisma and "hook".
Email Post
Labels: Faith Korea Lee Min Ho Series updates