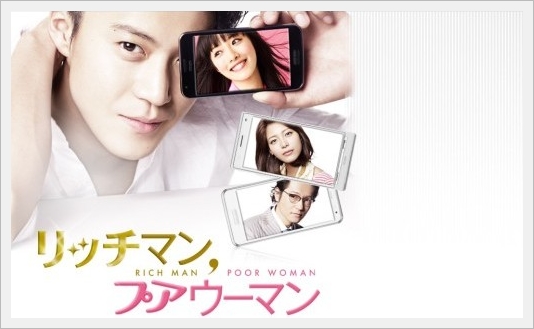 An easy-to-watch, zippy piece, but unfortunately one lacking in much substance or grip. I remember the days when I was in love with Oguri Shun - but this drama doesn't quite do it in terms of adequately calling back on his charm and screen adorableness. Maybe J-dramas in general have lost some of that charm, as it's been almost years since one managed to catch my attention. 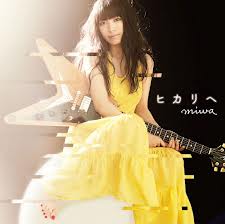 The best part of the drama is easily its theme song, Hikari e. It's one of those quickly catchy tunes that enhances the scenes and emotions in which it's played. However, the story itself is pretty dull, much like the title. I'm not feeling much love for either Ishihara or Shun, and even though I think it's got some great ideas (e.g. the conception of Next Innovation, and the pension plan), the execution and overall conceit becomes tiring upon multiple repeats.

Asahina (the man) is also purely repulsive. He looks sooooo old and nasty, and I'm offended that the drama tried to wrench him into a love square. Ew, as if he could land someone as young and pretty as Makoto. Every time the camera zooms in on the three giant moles on his cheek, I have to resist the urge to clench my fists. Add that to his maniacal, 1-D characterization and he's easily one of the most sickening screen sights I've seen.

Anyways, not much to say because this show simply doesn't excite me. There's probably ones that are loads better out there, so don't bother wasting time with this.
Email Post
Labels: dramas Japan