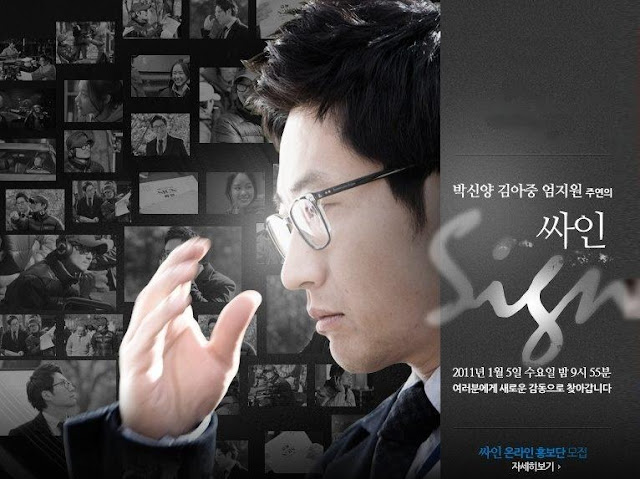 For those of you that are as tired of waiting for new episodes on newly aired shows as me, I'm starting up a new series of posts dedicated to previously aired dramas, e.g., ones you can binge on. There's nothing so satisfying as getting swept up in a new show, and even better, to have all episodes at your fingertips! However, the challenge to this is where to find the good shows. Which are the ones worth watching versus the too-boring-to-sit-through or the aged-beyond-saving? I'm going to be taking this dive, and hope anyone who visits this page might help pitch in with suggestions. The plan is to pick up a few already aired dramas and go through them, hopefully finding a few good ones to recommend here.

My rules here are to 1) Pick dramas I haven't already watched (as we all get the itch to go back to old faves when we're bored) and 2) watch at least 10% of a drama (~2 episodes) before deciding to drop. With that, here's my thoughts on the first two I went through: 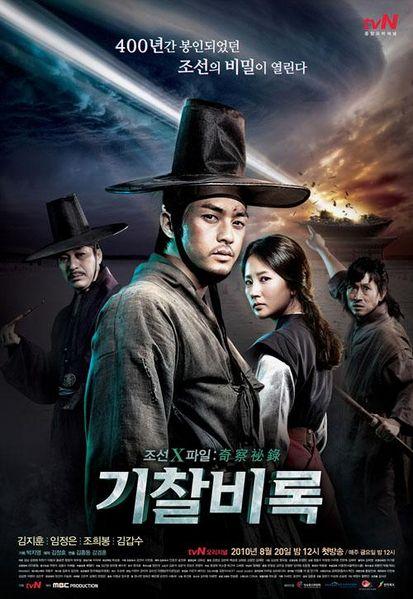 Everyone raves about this, but I almost fell asleep during episodes 1 and 2. It's pretty and rather complex for a typical K-drama, but it's not that great. Maybe this is biased because episodes 1-2 were all about political stuff, which I have enough trouble stomaching in a normal drama, but I just didn't get enough creepy and suspense as I'd hoped. UFOs - blegh, I could care less. UFOs + boring political shit = makes me yawn every minute.

I read some summaries for the upcoming episodes, involving mutants, ghosts, etc., and even pulled the trigger and watched the majority of a later episode where we have that creepy old man prophet. Yet even that bored me, probably because I had no investment in the characters at that point. Regardless, I think it's not the type of show I want to be spending my hours on. K-dramas are my happy, pretty place, and frankly if I want to be scared I'll go and play Slender or something. Of course, I love horrors and getting scared, but this story falls in the middling territory of being just shy of scary or romantic enough to where I'm captured by the hero and heroine's story. I'm not a fan of Kim Ji Hoon and don't get his appeal, so that also took me out.

I understand why people appreciate it, and think if you want something very thoughtful, political, and slightly supernatural it's worth a shot. But I won't be sitting through more hours of this. 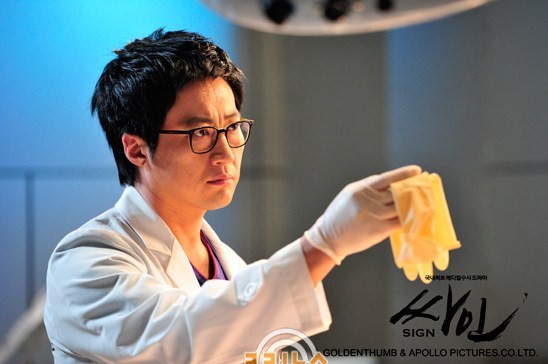 I'd hoped this show would get better, after I dropped a few months ago in the midst of episode 3. I really liked the quick pace and mystery-vibe of episodes 1-2, and was sad when we were bogged down by a giant hiatus in plot and pace with episode 3. I managed to pull myself through to episode 4, but I'm not feeling pulled-in enough to want to continue.

Not enough fun or story, and too much time spent on side characters. There's also the lack of any attractive romance, as I don't particularly want to see Kim Ah Joon and Park Shin Yang get together. It's also strange to me how they can focus on only one main case for the whole 20 episodes. I mean, we know by episode 2 whodunnit, so is the rest just going through the bureaucratic ropes to get that woman caught? Are there better plots in store? Not interested enough to stick around and find out. Dropped.


Unfortunately, this round of binge dramas didn't work out. I've noticed it's actually harder to get the motivation to watch already-aired dramas vs. still airing. I guess because there's less current buzz and it requires more time commitment in one sitting? Regardless, I have a large list I'm hoping to get through, including:

Anyone have any recs?