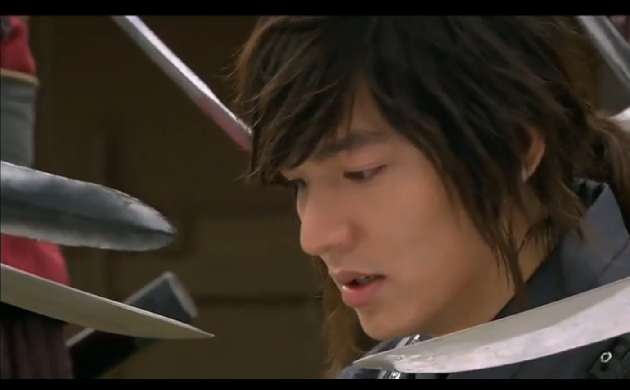 Sigh. There went all of the goodwill Faith garnered from me with its fantastic first 6 episodes (and especially episode 6). 7 decided to take a few big steps into angstville and cheeseville territories, resulting in giant cuts to the glorious humor and overall flow of the story.

I'm so disappointed that the writing has decided to go the "big misunderstanding" and "You're a murderer" route with regard to Eun Soo's perception of Choi Young. I have a big enough issue with the "murderer" stigma cliche as it is, since pretty much every revenge/action-themed story since the dawn of time has used it. I'm so sick of it!! Enough of the innocent, high-ground heroines who judge and condemn without understanding the motives and situation! Why can't we either switch the sexes on this stereotype (e.g., have a kickass heroine for once instead), or just outright get rid of this tired plot device? 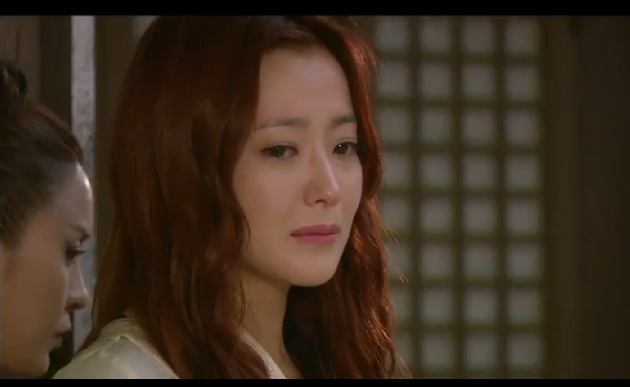 This is also the first episode where I didn't like Eun Soo, which is even more disheartening. She was so originally crafted, zany, and hilarious, and the last thing I want is for her to become a morality lecturer for poor Choi Young, who's already suffering enough moral pangs of his own. For instance, her huffy order for him to wipe the blood off his face - geez, the guy was just out there saving your life! Give him a break! All of this just saps all the fun out of her, even if I get the theoretical rationale for why she'd behave like this. To me though, this is an empty manufactured misunderstanding the writer is using to add tension to the story. But I personally can think of far more engaging and original methods to do so than this. Ughh. 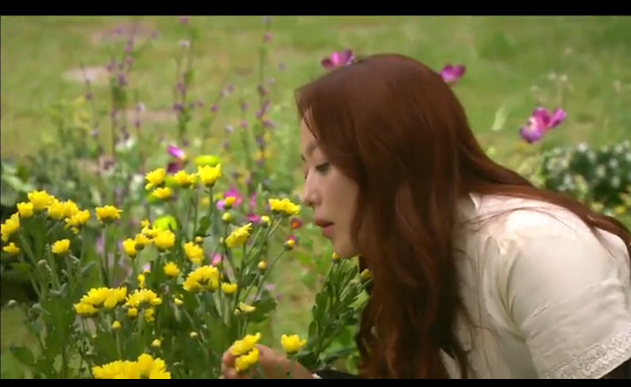 I also took issue with just how cliche some of the romantic development moments got here. The sidelong gazes, the sleep-on-my-shoulder, and the flower-picking. The flower in the hair was priceless, but the scene overall lacked inspiration and felt incredibly forced. I don't see Eun Soo as a flower-tending princess, and it's irritating if that's the only way the writer can think of to make her look attractive to Choi Young. That, coupled with the middling directing, made for some rather unbelievable romantic moments. Come back, humor and cuteness of 6!! 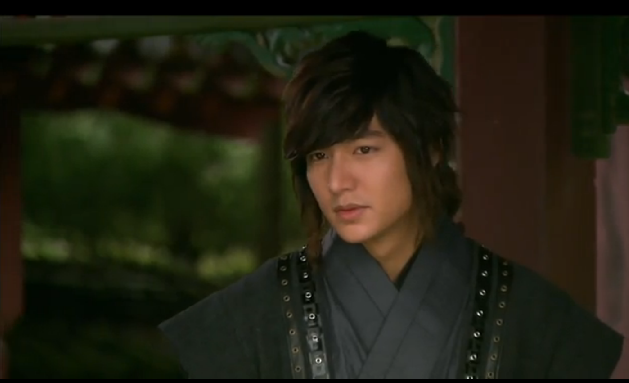