To the Beautiful You: Episodes 3-6 Update 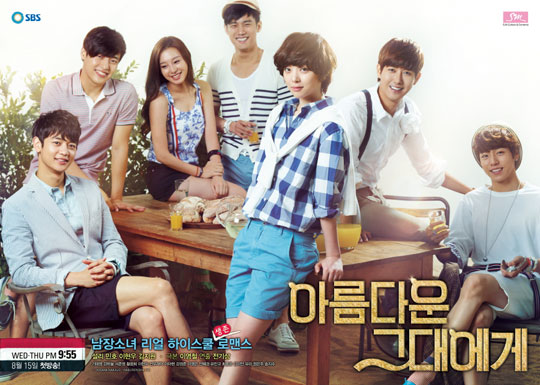 Alright, so I take back what I said before about the director's seeming improvement. Nope, he's as illogical, gimmicky, and corny as ever. But regardless, TtBY has become something of a guilty pleasure watch. It's qualitatively awful, but I find myself enjoying the episodes and always looking forward to the next one. I continue to find Tae Joon and Eun Gyul cute, and am able to at least tolerate Jae Hee. I mean, compared to Gu Hye Sun, Sulli isn't so bad. Inexperienced and dense-acting at times, but not terrible. 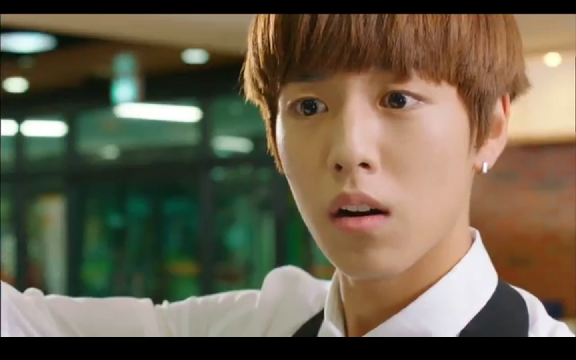 The humor is what ultimately carries the show, and I love when we get OTT, ridiculous pieces (most of them with Eun Gyul). Anytime his imagination goes wild with regard to Jae Hee, we usually get a laugh. From the bloody-nose daydream to the most recent glitter-visage of Jae Hee in the tiger costume, he makes me crack up. 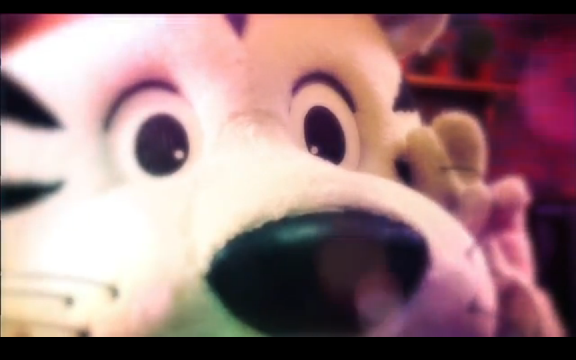 Sulli isn't so bad when she's being dramatically ridiculous too. The kiss master joke takes the cake here. It's too bad she's off being the innocent stalker type in the rest of the drama. 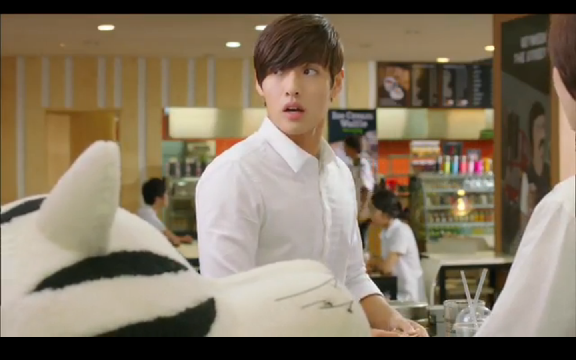 I also am surprisingly fond of the side characters, even though I couldn't stand them in the J drama. I think that's because here they aren't ridiculous caricatures, and also don't overwhelm the screen. I'm also holding out for some of the awesome rivalry-attraction between Sano and that other high jumper guy, as they did in Hana Kimi, but I'm alright with the other more obvious homoerotic elements here, like chapstick man with Eun Gyul. I'm happy the show is confident enough to incorporate these side stories. 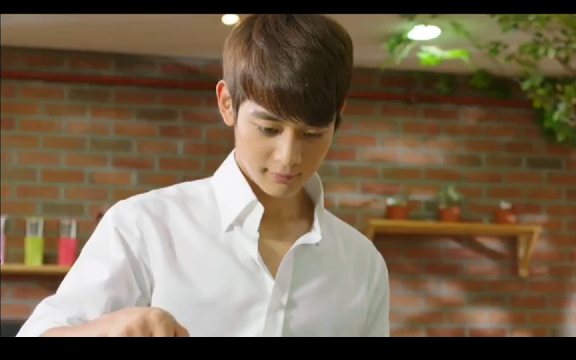 In terms of small touches that make no sense, I'm sure there's a giant list. I'll touch upon a few things that supremely aggravated me in the recent episodes:

1. Her bilingual brother. What the hell was the point of him alternating languages in Korea? Made no sense.

2. Jae Hee's flashback to high school, especially the scene where she wins the race WITH FREE STREAMING, UNTIED HAIR. WTF? I did track, and let's just say nobody ever does a race without a hairtie. I get the drama wants to press the fact that she's a girl, but try to be somewhat realistic here! And going with that, why was her powerpoint presentation all revved up and open for Tae Joon after she moved out? Huh??

3. Attempted rapist getting away with no consequences. Yeah, just lazy writing. 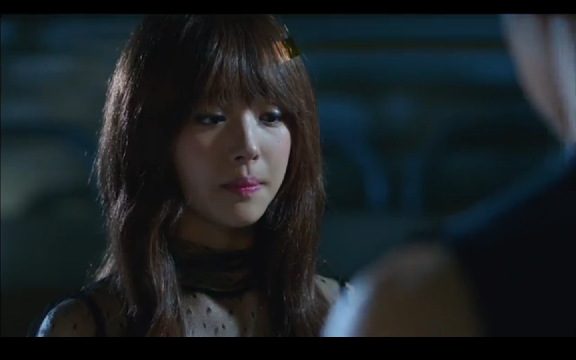 4. Jae Hee coming up to Tae Joon at the end of episode 6 all dolled up, with heels and a miniskirt. Yeah, that was just pure fanservice. You didn't have time to change next door, but did have time to walk to the gym, really?