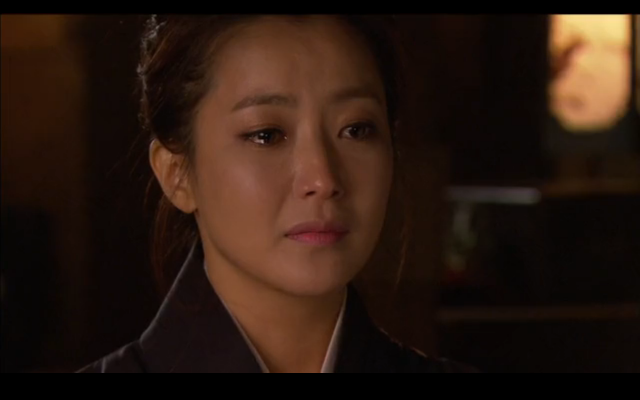 Alright, Eun Soo is officially pissing me off. For the past few episodes she's done NOTHING but sit around and cry, mope, cry more, and essentially be a wet towel. Seriously, when I think back to the first few episodes of Faith, I feel like we were watching a different drama altogether. Not only did LMH have much better hair earlier on (seriously, wtf is with his randomly shorn hair?? Did they run out of time to put the wig on everyday? And why has his hair changed more than our leading lady's dyed do?), Eun Soo used to actually have a personality. Now both her and him are "madly in love" and consequently endlessly depressed on a daily basis.

I understand their conflict, but wow am I having a hard time relating anymore. So her great idea for their stay-together dilemma is to sit in the past while she has a fatal bug bite, and her consolation words to Choi Young are along the lines of "hug me while I die in front of you." OMG don't make me smack you this far into the game! 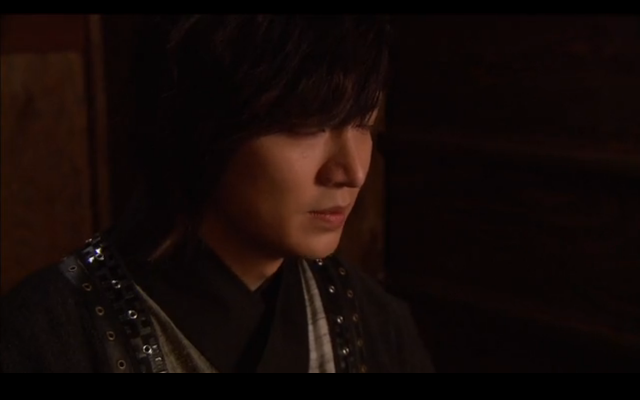 WHY are they not even considering bringing Choi Young in the future? Screw history, I have a serious hate of time-travel dramas where everybody's walking on eggshells and afraid to do anything. Even more than that, I HATE when the heroine decides the great solution is to live out the rest of her life in an era with no modern medicine or political stability. Yes, it might be romantic, but only for the year or so that you actually survive for. It's also notoriously overused - think BBJX (though I suppose she didn't have a choice in this), Back to the Future 3, Inuyasha, Kate & Leopold, etc. 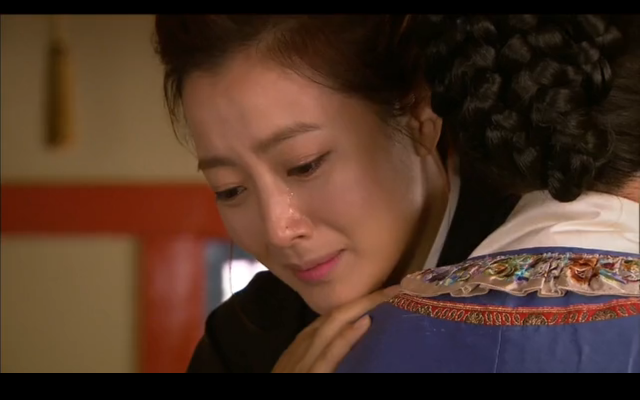 And is she not realizing that the poor boy can't fight anymore, so staying in Goryeo would mean depression at best, death at worst? I was almost smiling when that shakey-hand moment resurfaced, because now it makes perfect sense for CY to leave. He's not going to be able to go until 70 living as he has and in the role that he has, no matter what history says. Furthermore, she's saddled with a disease that can now only be treated in a true hospital. Both of them finally have valid reasons to leave behind, but her great conclusion is to just sit in the past and hope for the best. 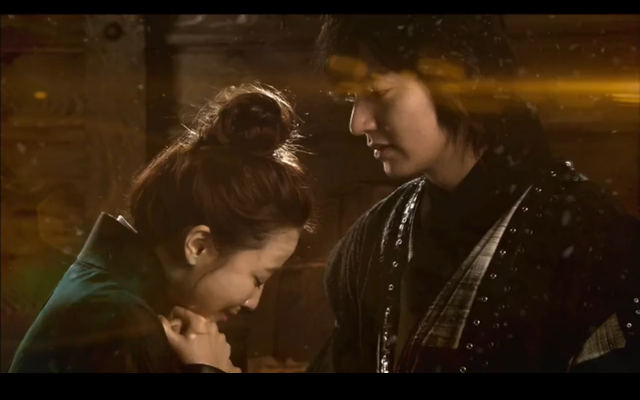 I've been mulling more over possible endings, and one I wouldn't mind (aside from them just going to the future together, screw consequences) would be a reincarnation ending. I thought Inuyasha was going to go that route, especially after we saw his human form, but NOPE. Why are reincarnation conclusions so rarely done? I mean, yes, the Rooftop Prince one sucked, but logically it's the only truly infallible conclusion, and it can be beautiful when done right. If she could go back to her era and meet modern Choi Young (in some hot profession I'm sure) and then be together, I'd be thrilled.

Mostly I just want to see Choi Young lose the awful hair and get some sexy modern do. Please, please drag her to the portal and jump in after her. And maybe include poor Ki Chul too. 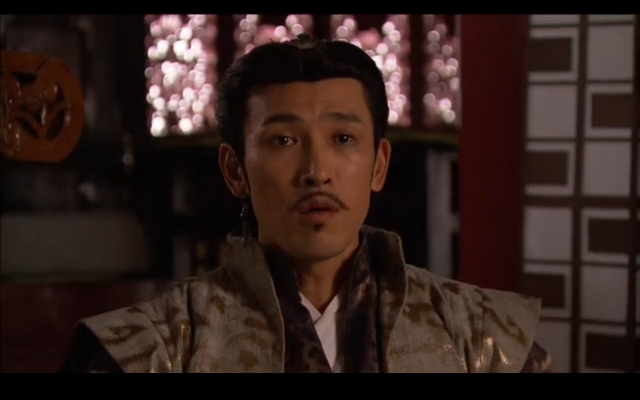