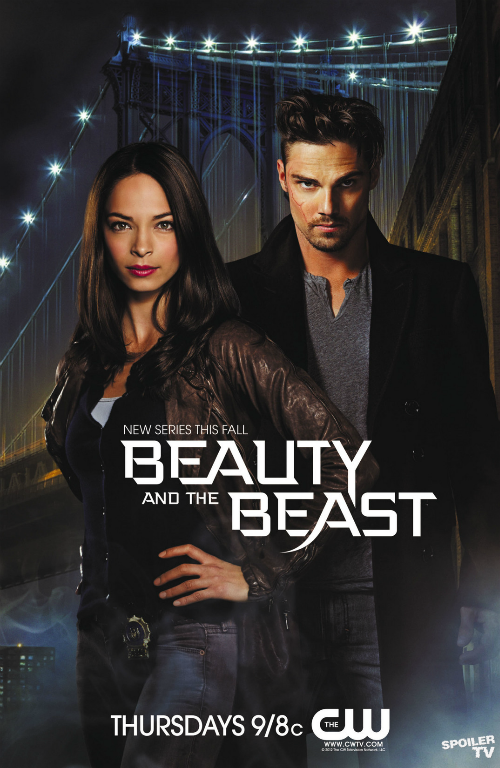 One of the best things about this time of year are all the long-awaited season premieres. This year is one of the first in a while where I've been so excited at all the returning and new shows. It definitely has to do with the many series I binge-watched in the past year (Vampire Diaries, Hart of Dixie, Revenge, and many others), and at the surprisingly strong quality of many recent shows. Yet one thing I've noticed is that season premieres tend to be among the weakest of episodes in terms of plot and acting quality, just as season finales tend to be among the most exciting.

I think it has to do with the cast and crew coming back rusty after months off (like any job) and with the oftentimes anticlimactic resolution to whatever conflicts surfaced in the finales. Not always the case, but usually. The most boring premiere in my memory? Smallville season 2, where we end up following Clark on a dull stroll of probing about and post-tornado busywork. One of the best? Gossip Girl season 4 in Paris, and Mad Men's season 5 opening in mid-life with Don and Megan (heck, all of their season premieres were strong).

With that, I've been busy making the rounds in catching up with my favorite shows and peeking at some new ones. Here's my thoughts:

Beauty and the Beast 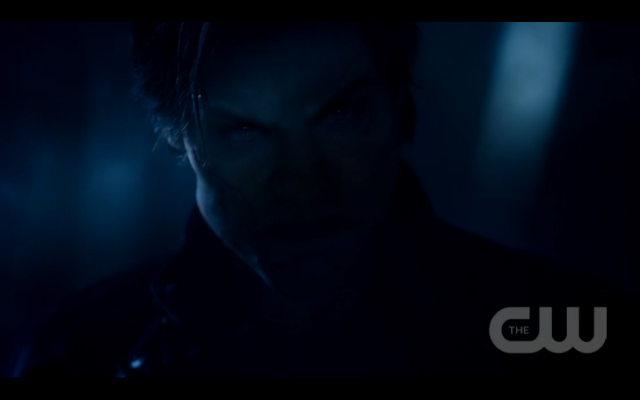 I think CW mentioned this was the year of the Smallville comeback, with many of their previous stars / characters headlining new shows. I haven't seen Kristin Kreuk in ages, and was curious to see how things had changed. Last I remember, she was a gorgeous but rather stiff actress, who's Lana just wouldn't let Clark move on. 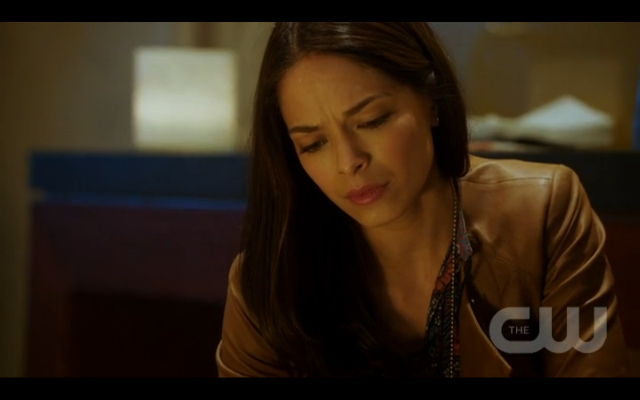 It's weird to see her suddenly so much older, as it doesn't feel like it's been all that long. She's still very pretty, but her voice is weirdly deep and her bone structure much more prominent than in the past. 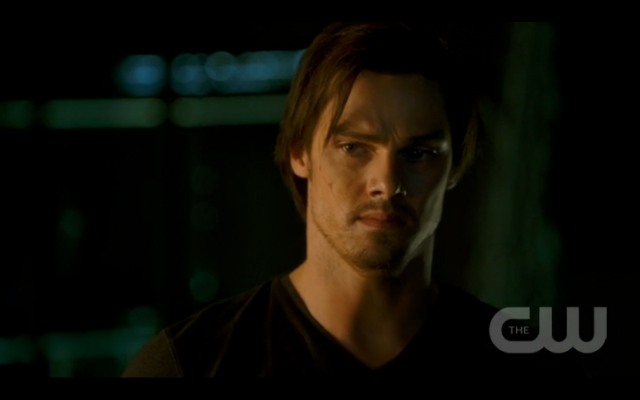 As for the show, episode 1 felt like a giant wave of trying-too-hard. The directing is all over the place in an attempt to be cool (all the fading cityscapes felt dizzying after a while), the script is lacking imagination, and the acting is forcefully earnest. The first few minutes were the awkwardest to watch, and while it starts getting better towards the end, it's still a far cry from a good show. The romance is also pretty conventional, and I'm left questioning why the guy cares so much for the girl already. 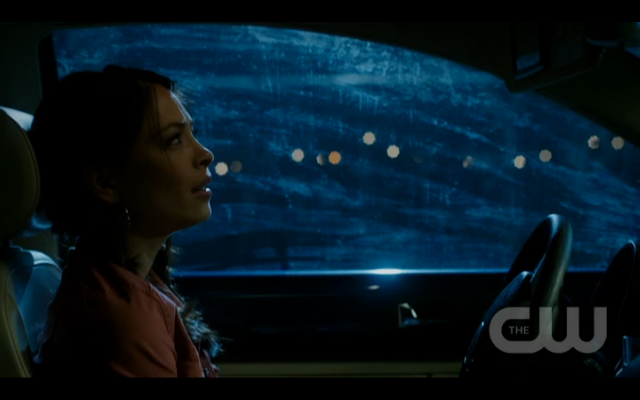 The weakest point is definitely the script. Some lines are simply gag-inducingly cheesy (like "I know you'll always be there for me" with her mom), and other plot points are thrown in simply for convenience and without logic. She greets and breaks up with her boyfriend within the span of a minute, which makes me wonder why they even bothered introducing that character to begin with. The murder mystery was fine, but nothing to write home about, and the whole "government experiment" is a way overused trope. I'm afraid this show's going to be one of those purely episodic, new-case-each-week types of things, which is probably what the CW is going for but which I personally dislike.

And anyone else think the "beast" ensemble is slightly overdone? 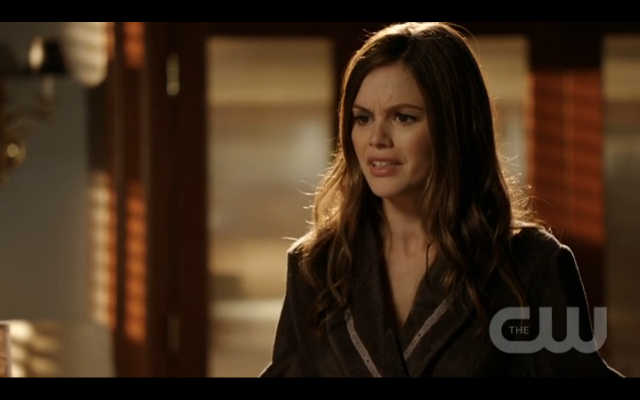 This was one of those shows that I surprisingly ended up liking despite the silly previews. It's not as predictable as feared, and actually rich in humor and character growth. I enjoyed season 1, and am a fervent Wade supporter (George is kind of a stick in the mud). Wade at least has dazzling chemistry with Zoey, and is a fairly intriguing though outwardly shallow type of guy. 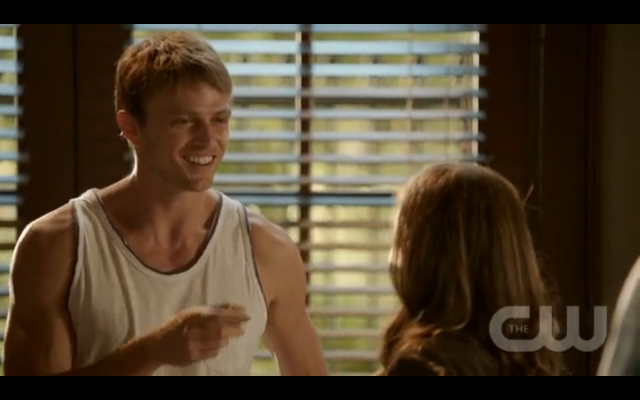 Two episodes in, I'm liking where season 2 is taking us. We've got Zoey still confused on which guy to go after, and there's been strong emotional developments from all the secondary characters. This is one ensemble cast where I actually like the side characters (even though Lavon and Lemon's side story in season 1 drove me batty with how cheesy and flat it was). Lemon took a while to grow on me, but now I love how batty and OTT she's played, and am liking the new, independent direction she's going. It's a pretty mellow show, and is strangely addicting in its own way. 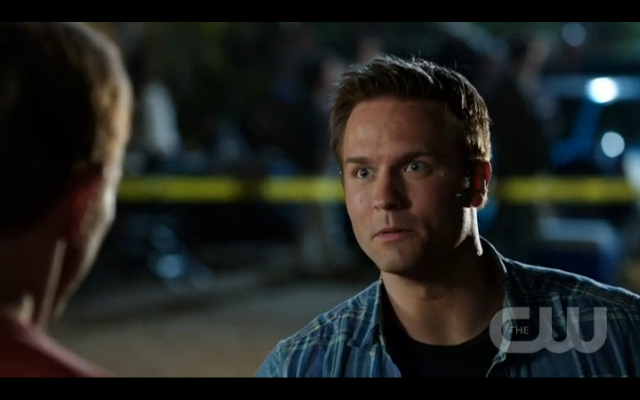 I'm even liking George better now that he isn't just the calm guy with the fiancee. We're seeing his humor more now, and the actor is showing some solid comic timing. 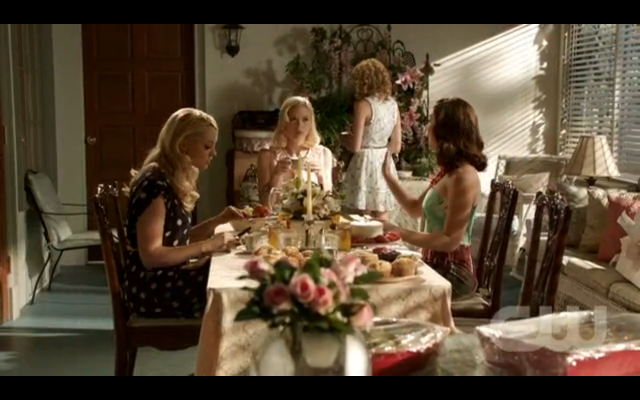 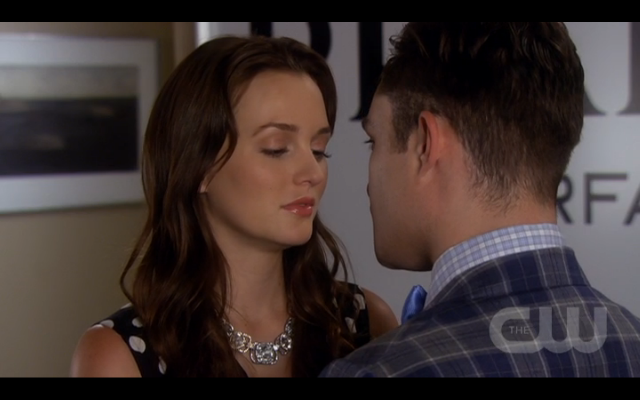 This show earned itself the craziest, most terribly scripted and acted award after the unsteady premiere episode. This is one series that has definitely run its course, and as much as I love looking at all the pretty, at some point it becomes hard to ignore the unsustainable plot.

I was pretty excited after Dair surfaced last year, even though I knew it wouldn't last. We just had to go back to predictable, old-fashioned Chuck and Blair, because apparently they're "fated to be" even if all they do together is talk haughtily and jump into bed. The reason I liked Dair was because it's the one couple on the show that wasn't built solely on physical attraction. Their scenes together were some of the most witty in the show's history, and I'm of the mind that you have to have something in common brain-wise before being able to build a relationship. Whatever though, I know this isn't the show for things like that. 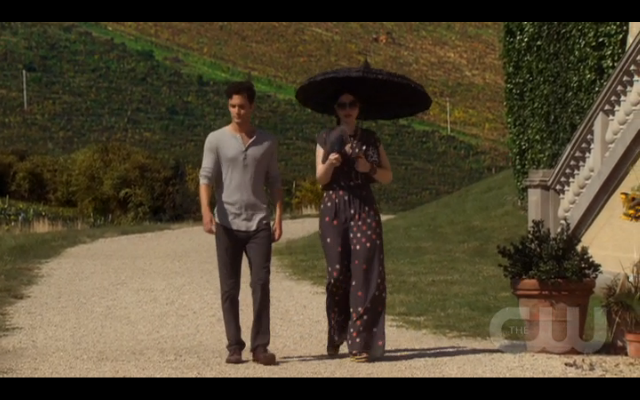 Regardless of how I feel about the breakup of that couple, episode 1 was still a mess. We've got our characters behaving like caricatures, e.g. with the "Serena's getting married!" no-proof conclusion they drew. And the Rufus/Ivy thing??? I admire the show for daring to go that far, but again, there was no logical following for that! Rufus has been the most boring character in the show for years, and suddenly you decide to throw him at one of the youngest cast additions and assume he'll just easily succumb to it?

And I know the show's in love with Georgina, but I'm a bit tired of her. She's funny, but nothing good ever comes with associating with her, a trend you'd think someone as smart as Dan would have figured out. She's also generally overacted, which may be intentional but gets annoying to watch after a while.

Really, it's to the show's benefit that it's only got 9 more episodes to live. End now before you lose your viewers' respect, GG. 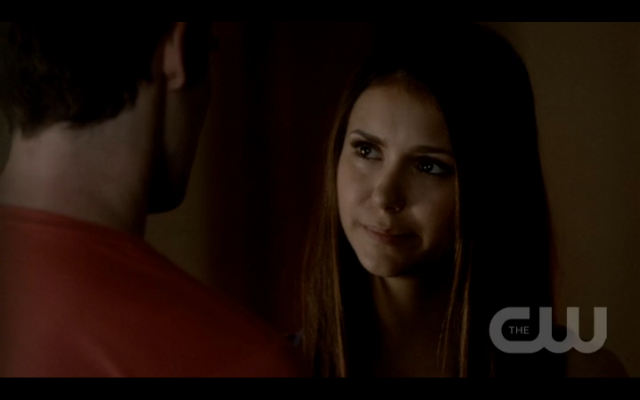 Unlike GG, VD is going strong and looks poised for another action-packed season. I'm excited to see Elena as a vampire. It's lame that she's sticking with her Stefan decision for now, but we've got to keep the distance from Damon to drag out hope and prevent viewers from losing interest in the love triangle. I have to say though, the show better end up with Delena, or it'll risk angering millions of fangirls.

The whole transition bit wasn't all that interesting. I'm glad they ultimately went through with it after trying to prevent it, but it was weird that Elena literally had all of 2 drops of blood in the process. Small appetite? Or did they just not show us the gorging? And how did they break out of the cells after? And is anyone else sighing at how pointless all of the mutilation-of-vampires/gunshot scenes are? We all know that no matter how hard the people around try to damage the vampires, everybody's still going to look beautiful and undamaged unless they die. They made as though Stefan was in so much pain while getting shot and pulling the bullet from his wound, but it made me scoff because he'll forget all about it two minutes later. Can't vampires scar like normal people for once? 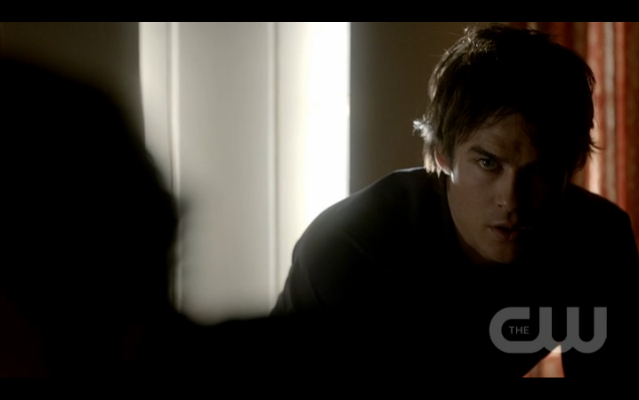 One person I'm really happy to see back is Klaus. The ending of season 3 definitely scared me for fear that our originals would be killed off, but luckily they're still around. Our lead guys aren't gripping me yet, but I hope they continue to evolve as characters this season and recapture my love for them. 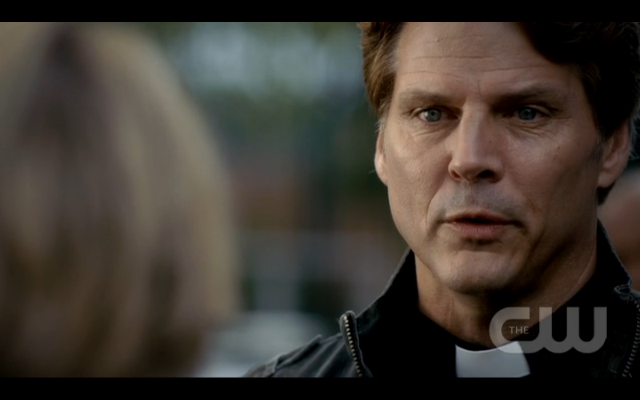 Of course, this show wouldn't be what it is without some crazy psychopath villain. We just had to bring religion into this sooner or later, and I'm curious about just what this new pastor hopes to accomplish (especially given the ending of episode 1). Hopefully lots of good dark stuff to come!


I watched Revenge as well, but may save that for a separate post and leave this as CW only. Hope you all are also enjoying the fall series!
Email Post
Labels: American Beauty and the Beast dramas Series updates