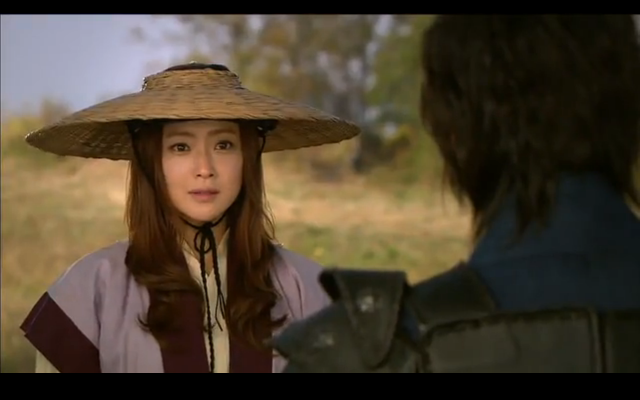 Watching the end of Faith felt oddly like closing a chapter – bittersweet, ripe with both good and bad memories. It’s odd because I didn’t actually enjoy much of the latter half of the drama, yet I’m really sad to lose this as part of my weekly viewing routine. Probably because it’s been 3 months, holy crap. Why do dramas seem to come and go so quickly now? 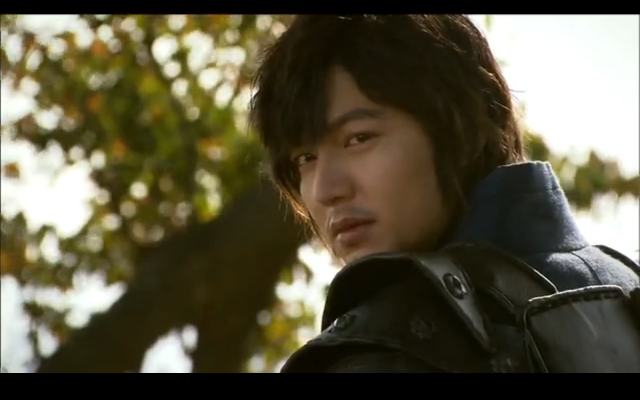 I do credit this as the show that really grew my fondness for Lee Min Ho, because as subdued as his performance was, he made me adore Choi Young and really drove a fair share of the love story’s appeal. Who would’ve known that he and Kim Hee Sun could create such a fantastic pair? They are undoubtedly my favorite pairing from any of his dramas so far, because despite the age difference you could practically feel the budding attraction, and because Eun Soo is definitely my favorite of his female leads (even if I wasn’t as smitten with her later on). Their numerous humor-rich exchanges remain my favorite parts of the drama, even if those moments all but disappeared later on. 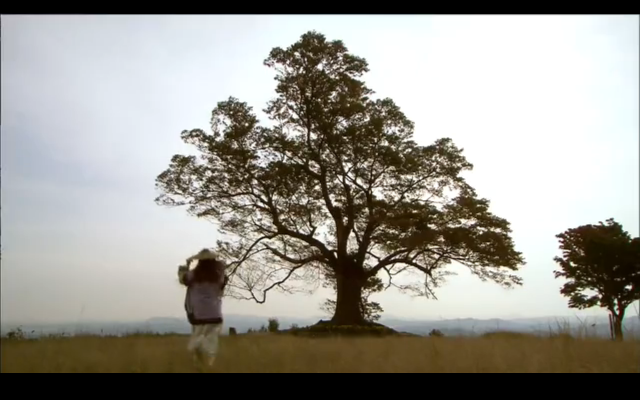 Faith for me worked purely on a character level. If it weren’t for the characters and the actors that played them, especially our leads, I definitely wouldn’t have stuck out to the end. However, because I so loved them from the early episodes, I managed to pull through the angst and repetitive, dull storytelling at the end. Would I watch this drama again? Not very likely, except maybe the opening hilarious episodes. But I will recall it fondly, and mourn its end.

I am surprisingly happy with the end, despite the fact that she does end up choosing to stay in the past. Why? Because it makes sense given the context, and because she had to actively fight to return to that era rather than just sit passively in place. I loved the final moments, and it’s an incredible shame that they didn’t delve more deeply into that. I wanted to see what past/future Eun Soo went through, how she came about (re)writing the diary, what ultimately happened to that diary / who she met along the way. If only we could have switched out the poison plotline for that.

Additionally, the story remained fundamentally true to its title, and I admire it for managing to hold that theme close without becoming overbearing. The ending really nailed that on the head - she held faith that she would return to him, and persisted despite (assumed) numerous failures. He similarly maintained faith that she would reappear, and their calm, expectant expressions in the end beautifully reflect this.

Yet unfortunately, there were some flaws to the final story and presentation that I hold qualms with. They are: 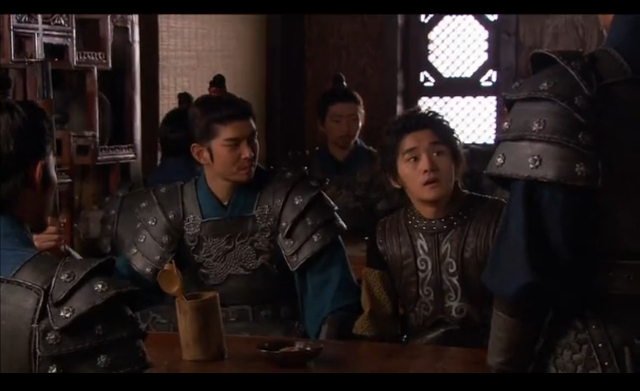 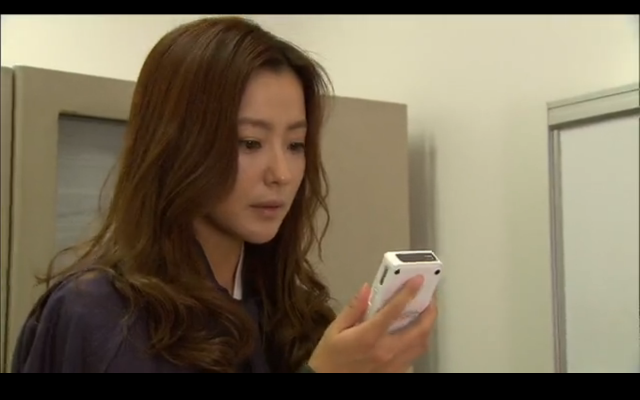 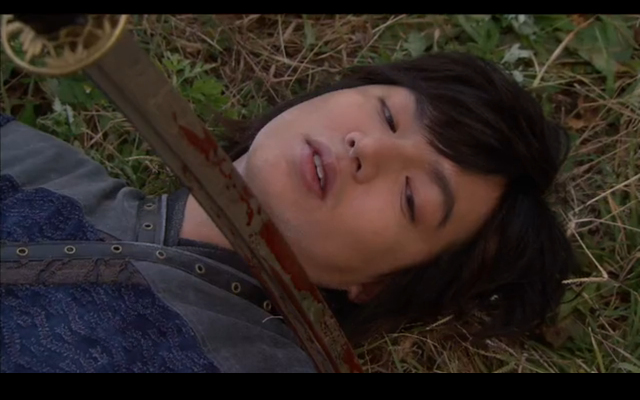 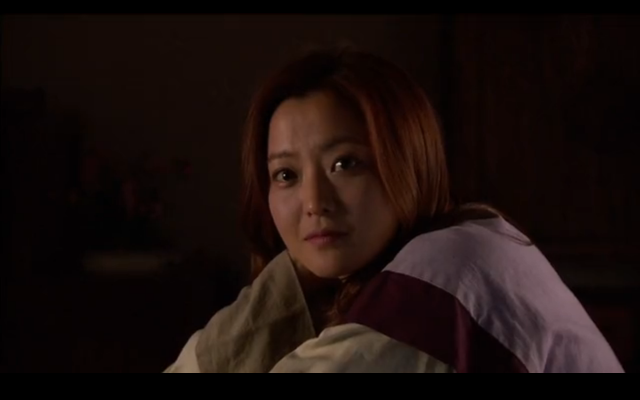 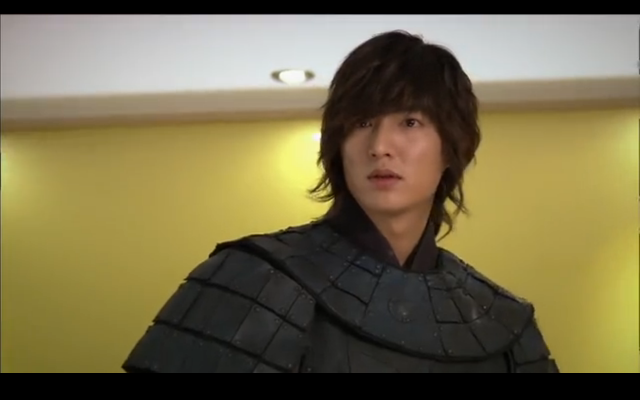 I’m still not sure why so many dramas choose to stick their resolution into the final 5 minutes. I mean, it’s the most important part! Why is it not given more screen time, especially since here you had all of 24 hours? 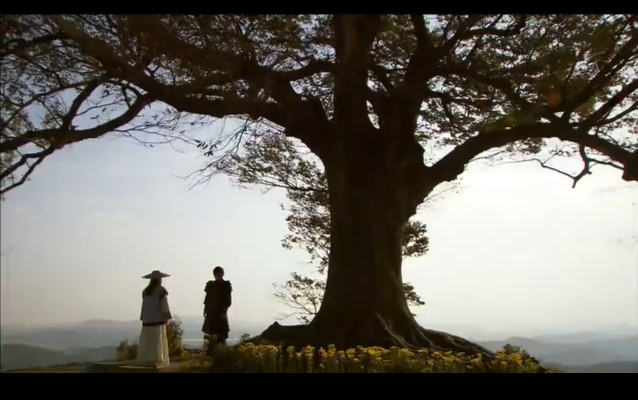 But despite being such an imperfect drama, I don’t feel like my time was wasted. I left feeling satisfied and with a deep fondness for almost all the characters, which is more than what most shows can achieve. And seriously, when the ending of anything makes you want to cry, then it was worth it.
Email Post
Labels: dramas Faith Finale Korea Lee Min Ho Series review