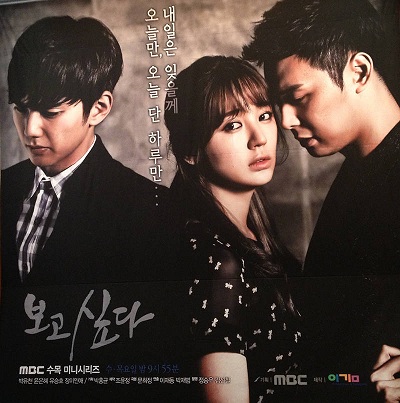 I'm pretty good with pain in dramas. But even knowing about what would happen didn't really help dull the wrench of actually watching it all unfold on Missing You. It's not just the horrific portrayal of pedophilia and rape, it's also the frustration of watching literal stock villains prance about with no hope of redemption. Our leads are hopeless against these caricatures, whom no pleading, begging, or rationalization will work with. It's sickening.

But I did find myself gripped to this show, and with episodes 5 and 6, we turned some ground and finally have a bit of temporary stability and levity with the adults. The villains are still the bane of this show, but I guess without them we wouldn't have enough angst or purpose.

I'm enjoying the overall drama, strangely. I'll say that episodes 3 and 4 are the most frustrating, blood-pressure pieces that made me want to kick something. The kids' acting was fantastic, and I applaud the bravery in showing those sequences, but the world just didn't have that kick of realism. The parents and villains gave me unending reasons to be angry, but they were all so FAKE. Even the cops were fake. Maybe Korea 14 years ago really was that corrupt, but it seemed like unnatural machinations to get everyone into a hopeless situation.

For instance, Detective Kim quits by literally committing public vandalism in his office, yet gets off with no consequences. Our police team is apathetic to the point of idiocy, and our rapist crazy and evil as a rabid dog. That guy is seriously gross, and I wish someone would castrate him already (you would think the detective's beating would have done enough, but I guess not).

The thing that really drives me AWOL though is all the apologizing and begging the good side does to the bad side. You get Jung Woo begging his dad to save Su Yeon, Su Yeon's mom begging the rapist to say her daughter's alive, Su Yeon begging everyone left and right for forgiveness, URGH! Maybe it's meant to inspire pity, but frankly it just makes me view the entire good side as a pile of sniveling, beggy, spineless idiots. We all know the drama's flat, inhumane villains aren't going to be moved by all the tears or emotional cries, and we just wish this same realization would pierce through the thick, do-gooder skulls of the good team.

While the childhood plot is not something I ever plan to rewatch, it did leave me with a strong impression of the characters. The kid actors were just wow. Jung Woo was a pathetic loser towards the end, but I'm happy to see him on his feet and I want him to reunite as soon as possible with Su Yeon. I don't really like the Hyung Joon - Su Yeon dynamic yet (and I hate their English names), because we haven't really seen it develop and the two are so far extremely boring together. Attractive as hell, yes, but dull as two pretty dolls with their wealthy, rose-tinted glasses sort of life together. I actually liked them as kids, but am ready to see Su Yeon start to show some feelings for Jung Woo again. 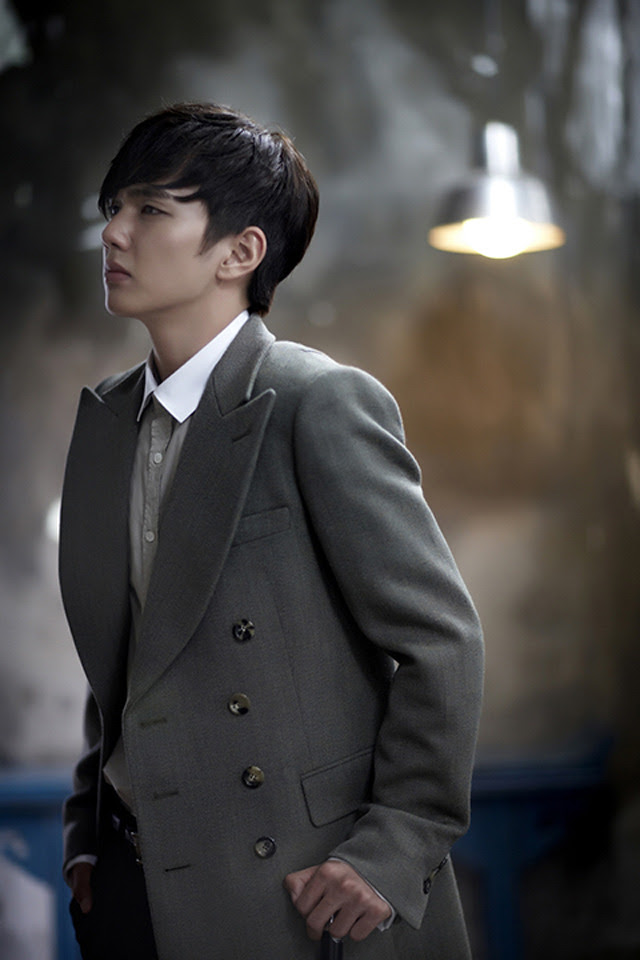 I also suspect that Hyung Joon is going to go very bad very soon, given all the signs. I mean, the kid didn't even blink an eye on seeing the detective tumble off a cliff thanks to his coke can. Yes, it probably wasn't his intention to cause murder and he didn't know who the guy was (btw lots of headdesking idiocy involved on both sides during that scene), but it's still downright cold to see a kid be so calculating and unflinching at the consequences of his actions. I get an even colder vibe from adult HJ, who frankly gives me shivers with his glares and emotionless expressions. Yoo Seung-Ho is gorgeous, but for me, the pretty looks just aren't enough to pull me onboard a possible evil expressway. I'm also not cool with characters purposely withholding information, as he's shown himself more than willing to do with Su Yeon.

Eun Hye and Micky are doing an incredible job so far. Su Yeon's moment of weakness upon refacing her rapist after the car crash made me shed tears for the first time in this show. So tortured and completely real. Micky is a little too back-and-forth on the happy jokester/sad-angry-man acts, but I'm liking the overall tone he gives Jung Woo. With the adults, it really feels like I'm in a new drama. I'm hoping the plot doesn't go crazy again like it did in the kids section, and that these bad guys can just be dealt with quickly.
Email Post
Labels: dramas Korea