Beauty and the Beast: Episodes 2-7 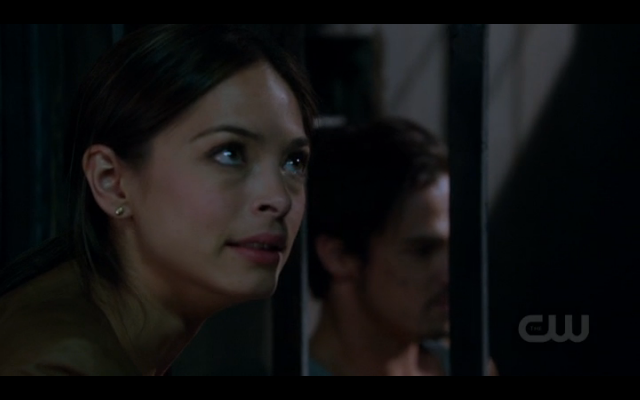 Ok, so somewhere along the way this show went from a spectacularly corny first episode to becoming a rather addicting, fun piece. I think episode 7 was the major turning point for me, in that I'm actually eagerly waiting for this week's new episode. I have a weakness for alter egos with hidden soft spots (e.g., Hulk never hurting Betty), and I'm intrigued by the similar set-up they have here. 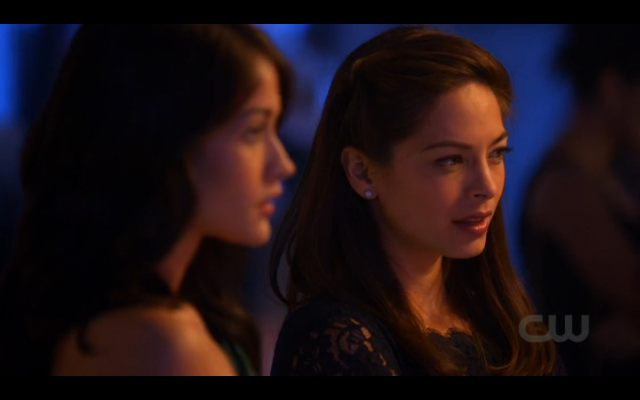 To put it straight though, it's become clear that this show is a Kristin Kreuk vanity piece. The story and camera center around her character, and Vincent really only matters due to his relationship with her. That's not necessarily a bad thing, but do be aware that this is a rather shallow piece as far as "dark" fantasy dramas go. Despite featuring a murder per episode, it doesn't feel even comparable in suspenseful atmosphere to something full-on dark like The Vampire Diaries. There's a bit of campiness laced in with the jokes and the general light direction of the show. 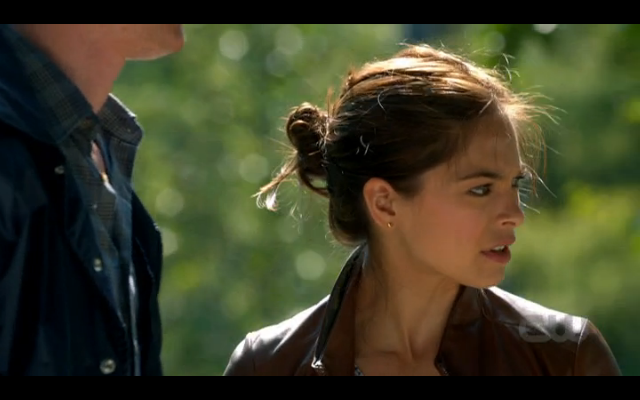 Speaking of, someone needs to tell the director to tone down all the slow-mo, fade-outs, fake sweeping city shots, etc. It gets to be a bit too much and sometimes takes away from the story itself by providing visual distractions. I suspect this is a new director, and one still getting familiar with his toys. It's not helping the slight overacting by both of our leads, who literally try to physically embody whatever emotion their character is meant to have. 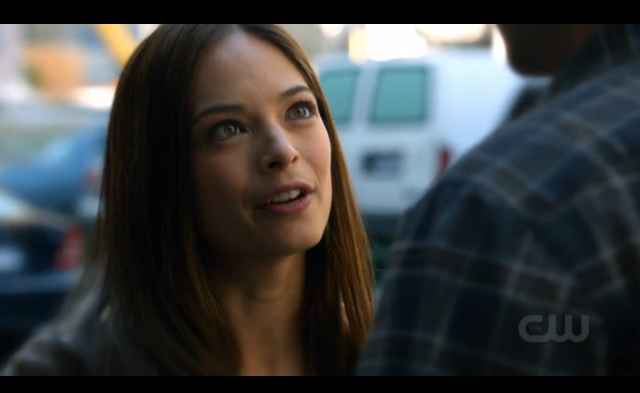 You get Kristin contorting her face with sarcasm, furrowing her brows with "thoughtfulness", and literally heaving around in fear. Vincent is a bit more subtle, and at times a bit too expressionless, or on the opposite end of that and clearly trying to emote things like sadness. Oh well, they're both gorgeous and this isn't really something you watch for the acting quality. 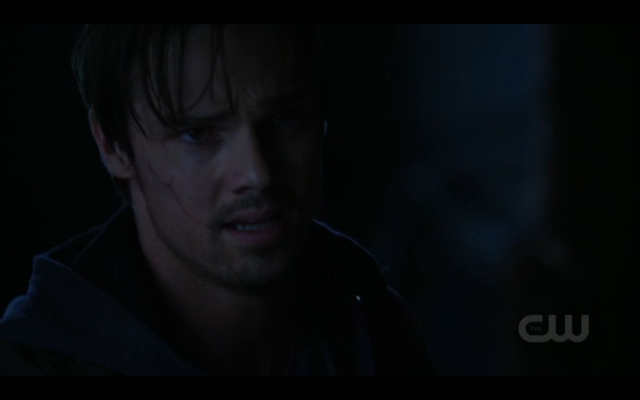 The overarching government-evil plot is quite forgettable and requires a lot of disbelief-suspension. I still have no idea how they got away from the government guys a couple episodes ago (I mean, they seriously shot and killed a bunch of them people, yet there's still no repercussions?). 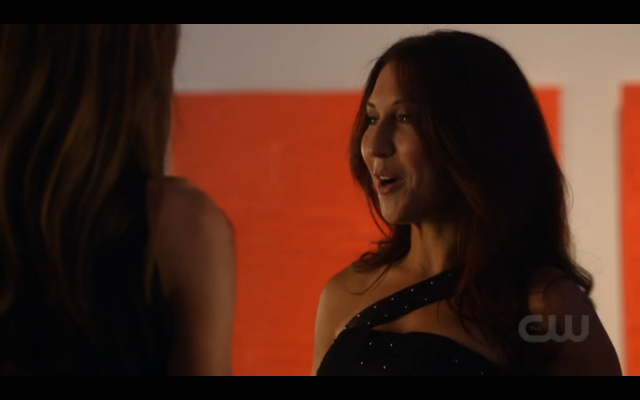 The murder-per-episode is actually working out nicely.The stories so far are surprisingly interesting and unpredictable, despite the limited screen time each guest star gets. They manage to weave these plots nicely with general joke/fun scenes of Cat's colleagues and the all-important bonding sessions between Catherine and Vincent. 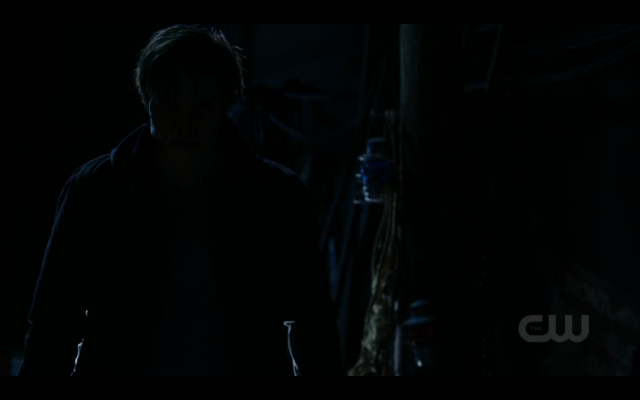 I'm also happy that the romance isn't a huge rush. We're moving along, but so far our leads haven't even shared a kiss, and I find that really refreshing for American television. We're exploring the nuances of their relationship first, before leaping into any confessions or physical audience-pleasing displays. This is partly why I care so much about the new twist involving Vincent's alter ego, whom I supect (hope) is coming out to also get some time with Catherine, haha. But who knows, maybe the show will surprise us.

Overall, I have to say I recommend this show for a mindless, entertaining weekend watch.
Email Post
Labels: American Beauty and the Beast Series updates