Honestly, I was far from impressed with what I saw in the first two episodes. The best descriptors for the hours I spent would probably be "boring" and "mopey." Everyone is chronically depressed and tired-looking, the bad-boys are painted as half-crazed and violent beasts, the good-boy is your typical K-drama stoic man, the teacher weak and hopeless, and the main girl student has had nothing to do except sit and look serious.

I'm not sure what kind of highschool everyone else went to, but suffice to say mine was nothing like this aside from the classroom chatter and eagerness to leave at the end of the day. And I went to a pretty down-in-the-dumps place. Students weren't necessarily happy, but nor were they sitting around moping, stirring up violence without consequences, or making exaggerated, disgusting toilet jokes to teachers out of misguided humor. Seriously, the kind of behavior in this is so outlandish that it makes me alternately scoff and want to punch the characters. The lead teacher is probably the worst, at least from the way she handled the delinquent student. 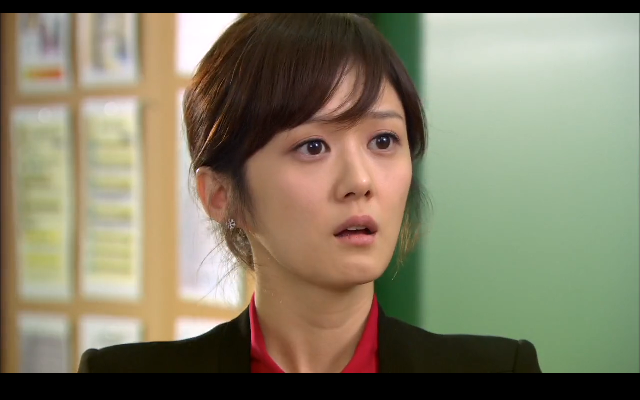 I actually really like Jang Nara, and was excited to see her reunited with Daniel Choi after their cuteness in Baby-Faced Beauty. Unfortunately, Daniel has had almost no scenes with her so far, and the interactions together have been short and dickish on his part. The portrayal she's giving of the teacher also rubs me the wrong way. I get she's supposed to be the good, kind-hearted and forgiving point of guidance for these lost student souls, but it's one thing to be kind and another to allow a student to get away with harassment. 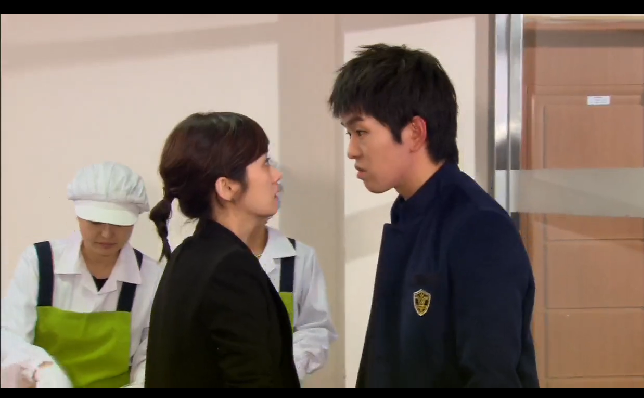 The fact that she didn't say anything after the student wrenched her arm, then thought it a good idea to confront and slap him in public was just wrong on so many levels. Adding to that is how she faced no consequences from this, and that the boy similarly got off scot-free. It's made worse by the fact that we as real-life viewers can see that by letting him go the first time, she's now managed to endanger both herself and the other students. This whole story thread makes no sense in the context of reality, and really caused me to lose respect for her character. 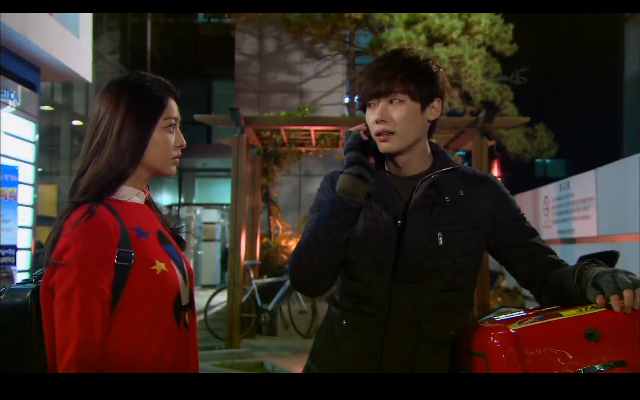 Moving on to our student leads, so far I'm really hoping they don't try to angle a romance between the misunderstood boy and quiet girl. It's too predictable, and I don't feel any chemistry so far between them. In fact, the lead boy has far more chemistry with Jang Nara than with the lead girl, even though I know this isn't a teacher-student romance drama so that's never going to go anywhere.

Honestly, I'm sad that Park Se Young chose this role, because while I'm sure it's great for her career, it's also led me to lose much of the goodwill I'd gained for her during her stint as Queen in Faith. Her character is just so one-dimensional so far, and modern-day haughtiness doesn't suit her. I get what they're going for, with a cool-type female lead, but it's irritating to watch and the acting feels forced.

I also have major qualms with the age-gap between the actors and the character. Park is 24, but playing 17, and while she looks young I'm still well-aware of her real age and therefore find her character even harder to buy into. Lee Jong Suk and Kim Woo Bin are also 23, which is already too old for college, yet I'm meant to believe they're in high school?? Ugh, how about some age-appropriate casting for once, dramaland? 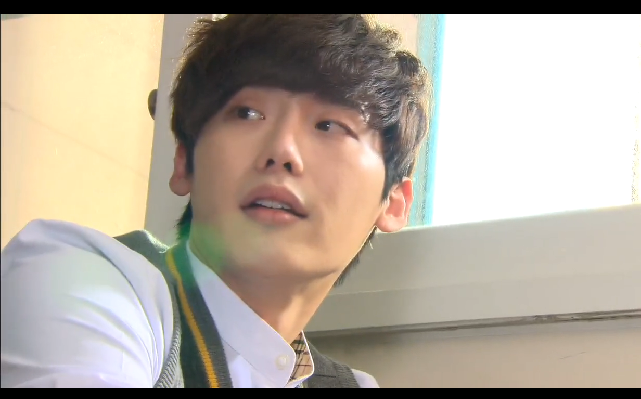 Lee Jong Suk's lead hasn't been much of a thrill to watch either. He's the emo boy, straight and simple. He's got some family issues that made him the way he is (or at least I predict he does), and he's going to be naturally smart but aloof. Such a freaking cliche character, and so, so disappointing an offer from a show that professes to be realistic. I'm also not a fan of this actor since Secret Garden, where he was cute but an annoying, straitlaced moral lecturer. It feels he hasn't moved at all from that character in terms of performance, and that I'm watching a redundant, more goth, highschool version of the same guy. 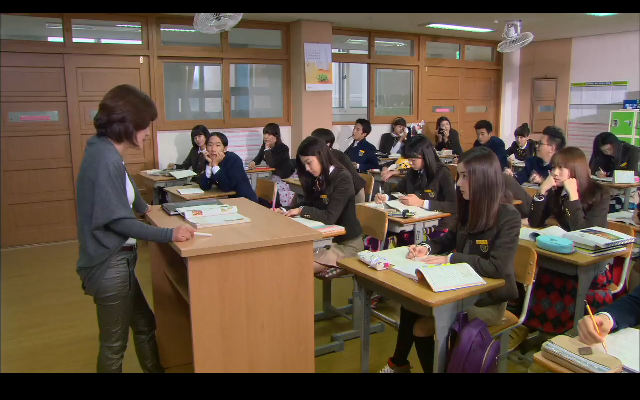 The straw on the camel's back here are all the unnecessary, pointlessly irritating side characters. So apparently the production went to some effort to put together a "realistic" motley of actors to play the students. The end result is pathetically far from realistic or fun. They're given the most disgusting, ill-humored and lazy lines, as if to proclaim "I'm a rebel!" or "I'm the class clown!" It'd be one thing if the lines and performances were any good, but it's quite another to be watching poor acting paired with the most insipid dialog. 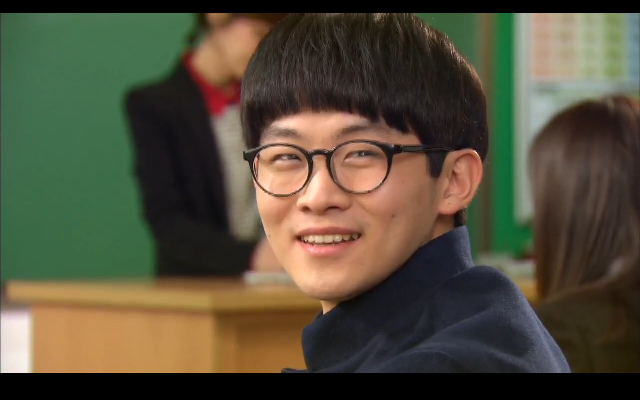 The classroom dramatics are incredibly fake, from that gross boy with the ill-conceived "I was in the bathroom" act-out (made worse by the fact that the students supposedly thought that was funny) to the cheesy 180-turn where one minute everyone's making fun of and not giving a shit about the mentally-deficient student to suddenly cheering when he's allowed back. What? Mind giving me some reasoning behind your groupthink?

Also, since when did being class president become a "burden" rather than a popularity contest? Is there something I'm missing about the Korean system? I find it stupidly convenient that the lead guy and girl, who both have no interest in anything, manage to be elected without any effort but a shrug of the shoulders.

While the end of episode 2 somewhat picked up in pace and development, I'm not inclined to continue further. I'd title this show as "School of Sadness", a place where teachers are bullied and don't say a word, students are disrespectful to the point of violence, nobody smiles except to mock others, and everyone has depressing family problems that can somehow explain away their behavior. Unless the story stops being so far-fetched in its stereotyped portrayals of everyone, I can't relate and I can't bring myself to care, especially when it seems none of the characters care about anything either.
Email Post
Labels: dramas Jang Nara Korea Lee Jong Seok rants Series updates