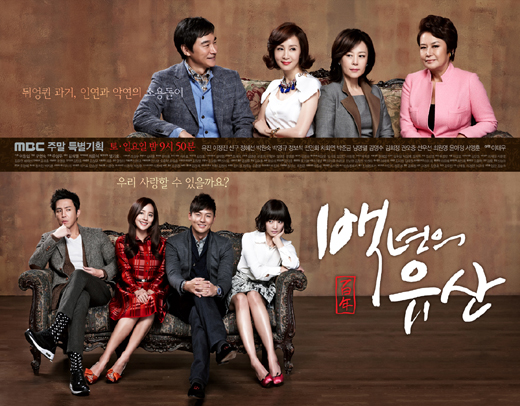 I don't think I've ever finished a drama with more than 24 episodes before (Taiwan's Fated to Love You and ISWAK are the longest ones that come to mind). I've started lengthy sagas like Giant before, but inevitably at some point I get disengaged and never see it again. I'm pretty sure Hundred Year's, at 50 episodes, is going into the growing category of "started but discontinued", but for what it's worth I'll share my thoughts as of episode 5. 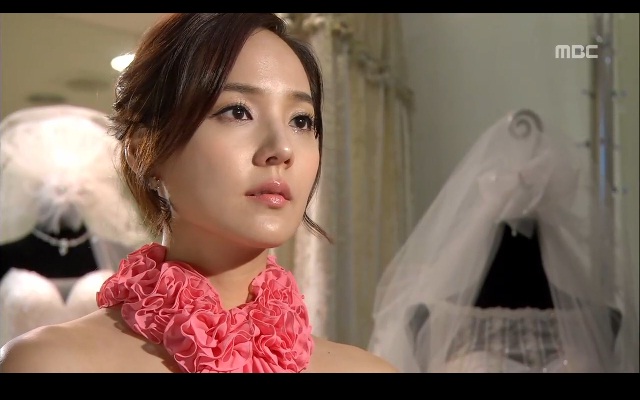 I call this my gym drama - I've watched almost all the episodes on my cell phone, which I have NEVER done with another drama either before or since. I mean, the small screen takes out half the fun in that you can't fully appreciate the general prettiness. But honestly, if I didn't watch this by mobile, I never would have touched this show at all. 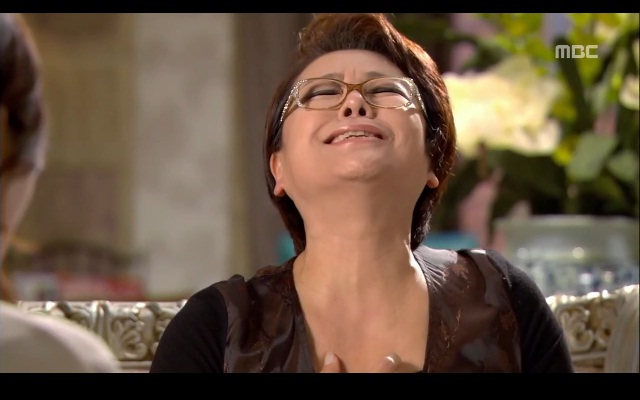 Moving on to the drama itself, it's not the most interesting or unique of things. Within two episodes you touch upon millions of cliches - the unhappy wife seeking divorce, the evil mother-in-law, AMNESIA, the kindling of romance between the father and the pretty new neighbor lady, etc. It's nothing you can't see coming well in advance, although the two leads (Eugene and Lee Jung Jin) manage to make you curious for more thanks to their collective screen beauty and good chemistry. 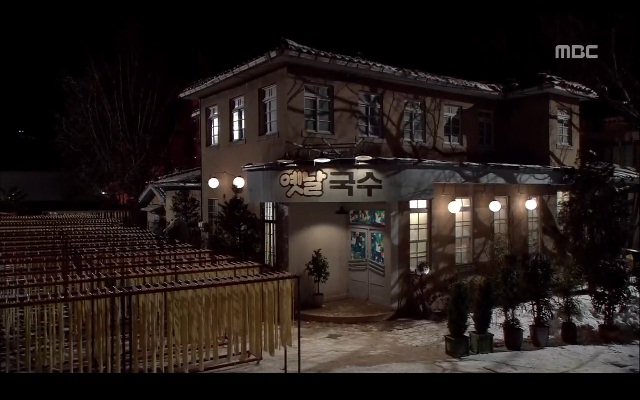 The pacing for this is definitely in line with the 50-episode count - it's slow, and there's multiple story arcs involving a plethora of people. As with any long drama, there's some characters you care about (main leads), and many you could care less for (e.g. all of the relatives). The main relationship development is literally just creaking along. Normally by episode 5 you're at the emotional recognition / first-kiss step, but here the leads still barely know each other. They're just beginning to interact one-on-one, which is frustrating but I suppose good in that the relationship isn't rushed. I mean, she's still with her pathetic soon-to-be ex! 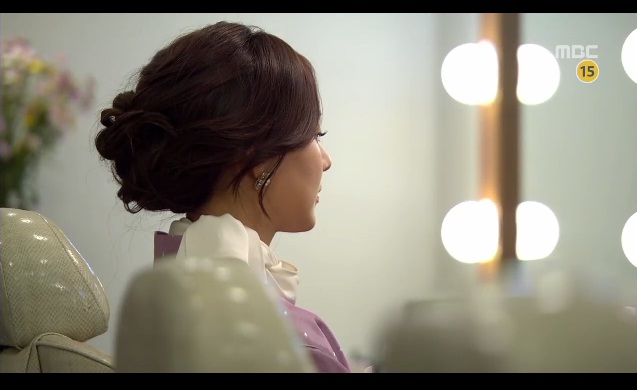 While I enjoy watching the leads, the story as a whole is excessively draggy. We know from the summary that she's going to 1) get divorced, and 2) take over the family noodle business, but neither of these things have happened, and I suspect won't happen until episode 10 or later. That would be fine if the story offered me something good in the meantime, but instead it threw me for a round of amnesia. Seriously, the crazy mother-in-law sends her to a psychiatric hospital, she tries to escape, she hits her head on a rock and next thing you know there's selective amnesia. I thought they were kidding at first, but unfortunately not, it's still going strong. 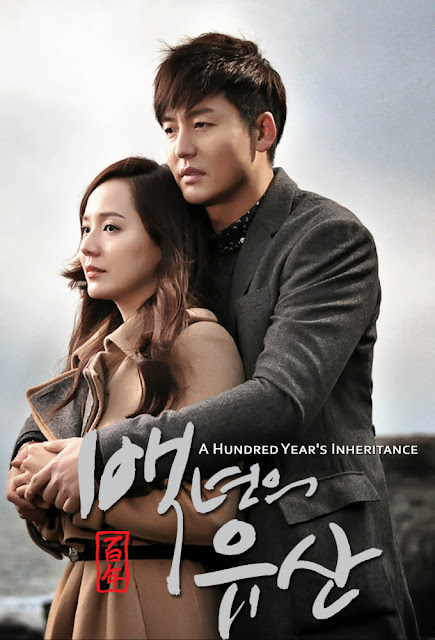 Lee Jung Jin and Eugene are great both separately and especially together, and I'm sure they're the primary reason anyone is tuning into this (although I am curious where they're taking that younger sister and older ahjusshi partnership - surely not an age-gap romance??! I would actually be supportive because they have such fun scenes together). The one good thing about longer dramas is that it really fleshes out the character development and relationships. While there are still the necessary mechanisms to get them together, the story can now take the time to properly expose them to one another and to build the love line appropriately. That's the one thing that does make me curious to watch more, because I'm sure these two can really heat-up the screen.
Email Post
Labels: dramas Early Impressions Korea Series updates