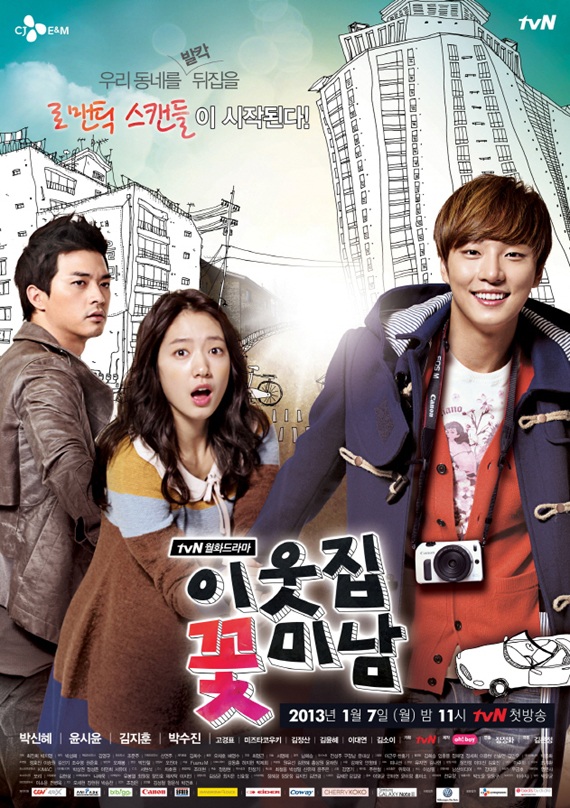 The recent large batch of drama releases certainly hasn't escaped my attention, so I wanted to go ahead and share my thoughts on the three I've made enough progress on to form an opinion. They are: Flower Boy Next Door, Level 7 Civil Servant, and Hundred Year's Inheritance. We'll start with FBND: 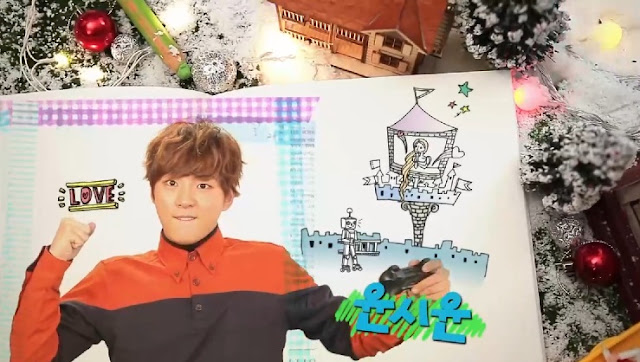 I had high hopes going into this, and while they were all met on a visceral level (good acting, interesting characters, unique plot), this show has yet to get me in the heart. It's one of those detached viewings where you take small pleasure in the prettiness and nonsense onscreen, but don't feel any investment in what unfolds. That's unfortunate, because I adore Yoon Shi Yoon after Me Too, Flower, and was completely ready to be swept up again here. Sadly, I don't think Enrique's my type of guy, cute as he is. The character's just a tad too over-the-top adorable, reminding me of a little boy rather than a romantic lead. I like him fine as a quirky character, but he's not the heart-thumping, melty-puddle type that I shallowly look for in dramas. 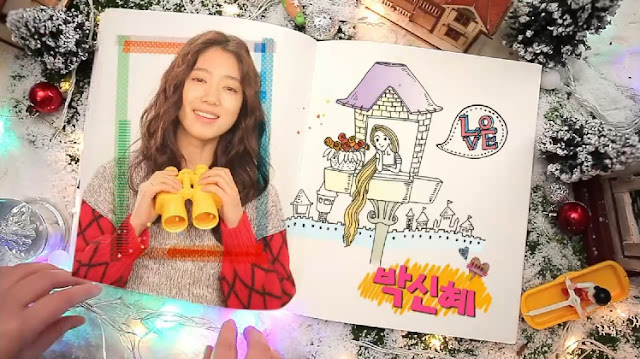 Switching to the heroine, Park Shin Hye is decent here (I'm admittedly not a huge fan of her), and Dok Mi is interesting, but not to the point where I care about what trauma-inducing event led to her introverted-ness. In fact, why does there even have to be a traumatic reason? Why can't she just be a naturally shy girl? Because of course shy girls who like staying at home are so unnatural that they have to have been the product of a miserly past. Urgh. 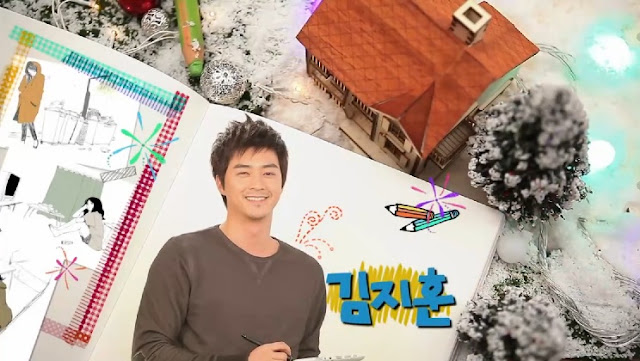 The side characters are hardly worth mentioning (meaning I don't care about them), but for completeness sake we'll do a quick run-through. Jin Rak is fine as the second lead, inadvertently hilarious and not too annoying. I don't like him any more than Enrique, but I'm also not hugely opposed to him. Meaning, no second-lead antagonism, but not much else either. If it counts, this is probably the most endearing I've ever found Kim Ji Hoon. 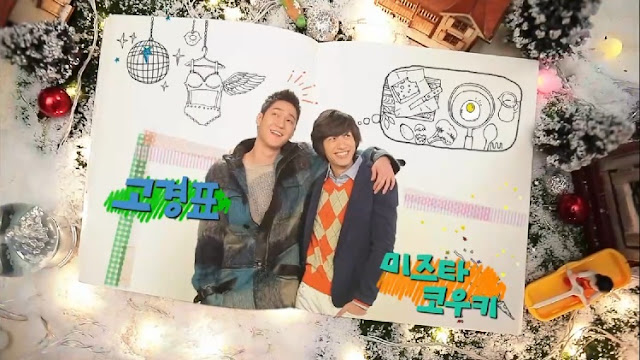 As for the other boys? Neighbor hyung is cute and Jin Rak's roommate annoying and frankly not that good-looking. I wish they'd cut out some of the unnecessary dialog between him and Jin Rak. The Japanese neighbor was a random touch, and so far seems to be doing nothing for the story except to fill out the flower boy quota (and perhaps to unsuccessfully draw comparisons to Coffee Prince's ensemble). And the less said about the weird orange-haired girl, the better. I'll add that her face freaks me out (as it does Jin Rak, haha).

I get the story is about an exuberant guy who slowly draws out a quiet girl, but the extreme character sketches so far make it too obvious that I'm watching a work of fiction. I think that's largely why I remain noncommittal towards it. But, as a harmless, mood-lifting watch it definitely fits the bill, and I might pick it back up in the near future.
Email Post
Labels: Early Impressions Flower Boy Next Door Korea Park Shin Hye Series updates