Sometimes, a story will flirt with a pairing to such an extent that you think it might just happen, and hang on desperately to that thread of hope. But sadly, in the end it decides on a different path, painfully deflating your balloon of hope and often leaving a black mark over your memory of the show. I'm not talking mere second-lead syndrome, I'm talking cases where a story appears schizo and not too sure itself as to where the end lies. These are the shows, going back pretty much to when I first started watching TV, that hit me the hardest, and ones that still give me a rush of disappointment. 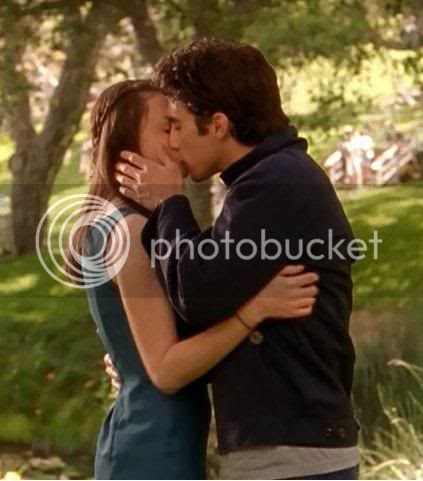 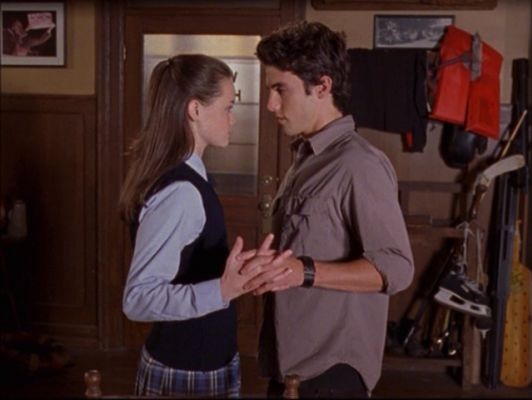 This is the ultimate pairing injustice, that's for sure. Why did Jess get kicked to the curb?? Was there an actor contract issue? Did they decide it would be better for ratings to have Rory go swim in other waters? Well, that affair with Dean and the generally pointless, demeaning time spent with Logan sure didn't work in either the story or character's favor.

It's especially annoying because they kept hinting that Jess would come back through his short-lived guest visits. Seriously, I'd get so excited the week before because the previews would focus on nothing but Jess, but then the actual encounter would turn out to be about a second long.

I've rewatched seasons 2-3 of the series just to see their adorable, slow-build-up courtship and sparktastic interactions. But I've never been able to re-finish season 3, because even the thought of watching the crumbling and heartbreak at the end makes me want to cry. Seriously, wtf writers???

History of the Salaryman: Hang Woo and Yeo Chi 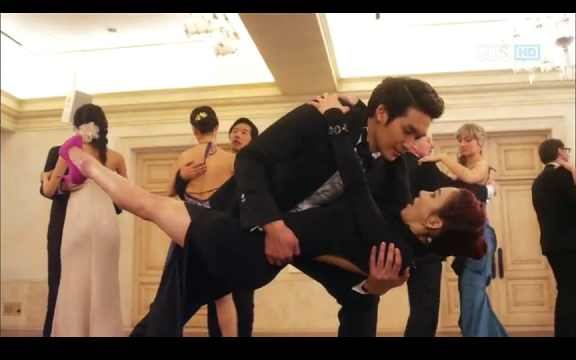 Why, just why would they have the sexy, chemistry-laden CPR-kiss scene, dance scene, and team-building plotline if they weren't going anywhere with this? It was like the writers were exploring this option, then feared Yoo Bang shippers would get mad or that fans were getting too into it, so swept this under the rug like nothing happened. One minute there was that explosive post-kiss eye-staring and wrist-grabbing, only the next these two were back to ignoring and deriding each other. 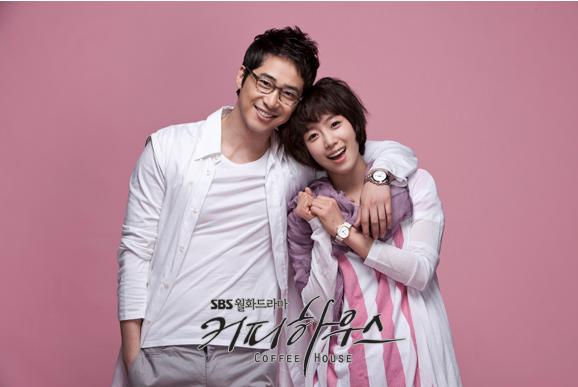 I know, this is probably still a contentious pairing debate, and I won't argue that Park Shi Yeon was ever not meant to be the lead because she clearly was in the posters and casting order. But that makes me want to ask the writer, why then set us up and tease us for so long with the other possibility? I loved Ham Eun Jung in this role, who was quirky, cute, and had pretty darn good chemistry with Kang Ji Hwan considering their age difference. I'm fairly certain she had a crush on him in real life (who wouldn't?), and definitely took advantage of the contact and joke-kiss scenes.

I know hers was the cliche romance, and Park Shi Yeon did get some heated scenes with him later on. But by that point I was already more invested in the secretary-writer pair, and honestly preferred their easy banter and humor to the dead seriousness and depressing-past-garbage of the older pair. I think someone who went through as much guilt and trauma as Jin Soo needed someone who could make him laugh and forget about that, rather than continually remind and revel in it. In real life, I just don't see how he and Eun Young could ever work out given their history together, and how either could truly move forward with the other.

Regardless, this was one of my favorite dramas of 2010 because I loved the soundtrack, the mood, the humor (when it existed), and the overall cast. The one thing that would've made it better was not to feel disappointed by the end pairing, but that's dramas for you. 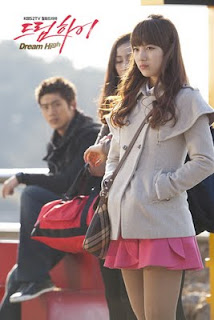 I didn't get swept into this drama fervor like everyone else, but I did like almost all the scenes with Jin Gu and Hye Mi together. I just didn't feel that Sam Dong and her had as much natural chemistry together, and truthfully was a sucker for Jin Gu's sweetness in the early episodes. Honestly, Sam Dong went hot and cold so often in this show it was like watching two different people. I get they wanted to make him seem bumbling and harmless in the beginning, then wanted to rectify that and have him be Mr. Serious and Hot, but the changes came too abruptly and I didn't buy that Hye Mi could so suddenly be in love with him after spending so much time with Jin Gu (including that ferris wheel kiss!)

Whatever. I'm not going to shed tears over this. 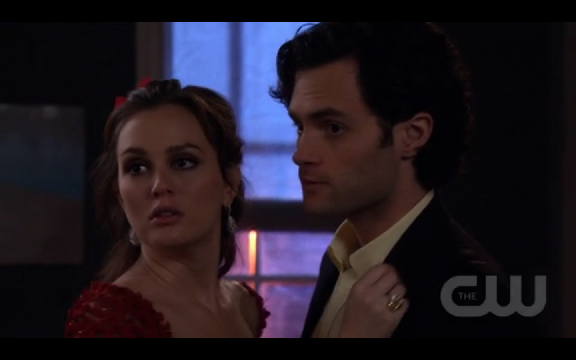 I'm not that upset about this, because I knew it would never be permanent, but darn if it wasn't still disappointing to watch them fall apart and pick their repetitive "first loves." The writers hit banter-gold when they wrote Dair together, and the actors had plenty of chemistry to carry it forward. I'm disappointed the show wasn't brave enough to venture forward with this less conventional pair, but I at least enjoyed the moments they had together. 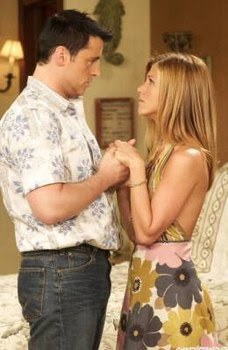 Did nobody else support this? This relationship was the highlight of the penultimate season, because random as it was, it was sweet and full of heart. I never liked Joey much until he showed how much he cared for Rachel, child and all. When he did, he went from silly and shallow to incredibly hot and lovable.

The ending here felt very reminiscent of Gossip Girl, in that Rachel ultimately got back with her "first love," the dull and not as attractive Ross. Again, I don't get the logic, because you'd think if a pairing is really meant to last, it would have happened sooner than 10-years-later. And I just didn't really buy the he-only-loves-her-platonically explanation they tried to give to do away with the pairing. They had some wonderfully heated scenes, and if the last year in dramaland has shown us anything, it's that sometimes your best friend can be the one for you.

I'm certain I missed a few hundred or so other disappointments, but these are what stick out in my mind. Let me know if you have others that come to mind.
Email Post
Labels: dramas Reflections