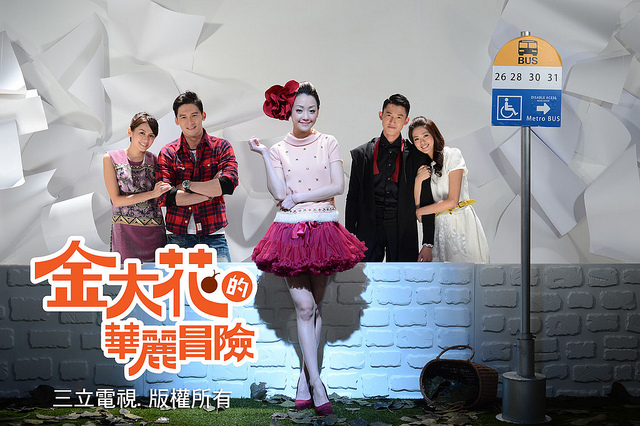 I gave in and started this after hearing how good it's become. But two episodes in, I feel like I've just melted off half my brain cells. This is about as stupid as they come for Taiwan dramas and although I'm sure it gets better, I'm not sure my mind can take anymore of the suffering to get there.

The basic plot is about a girl born with buckteeth and a mole (Da Hua) who's never been in a relationship because of her looks. She has a crush on a neighborhood guy named Guan Jun who not surprisingly isn't interested in her. There's a second pair with Chris Wu as rich CEO and his fiancee, another rich girl played by the non-bucktooth version of the actress. The synopsis straight up says the pretty girl gets in an accident, Chris asks the bucktooth girl to get plastic surgery to look like her and pretend to be her until the former wakes up. This is crazy, delusional stuff, and I'm wondering how many women have seen this and been inspired to get plastic surgery.

The only character I really like so far is Da Hua. She's endearing and we're set-up to root for her to win the affections of the two men. Of course, it's strange because we  also know that the only way she'll be able to do this is to first fix her looks. The message should bother me, but it honestly doesn't. Good for her for going after and getting what she wants, even in this perverse world. 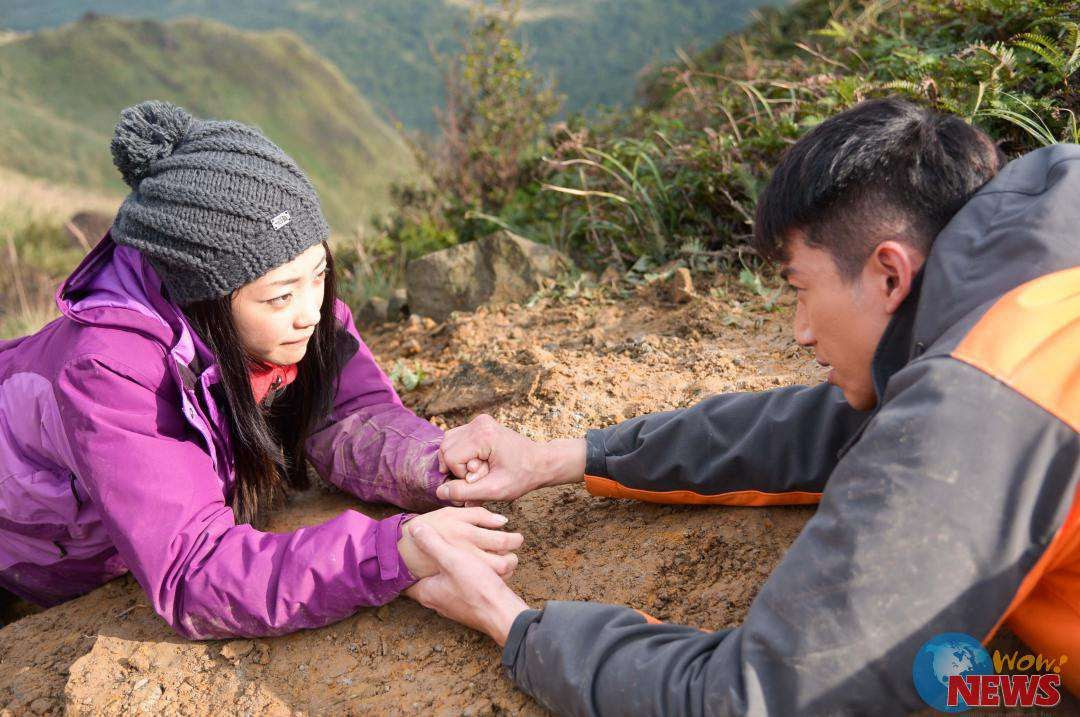 My problem with the drama so far is how draggy it is. We know off the bat that pretty girl is going to fall off a cliff, but this plot point is dragged on and on for two episodes before it finally happens. Literally, there are about five scenes before it happens where the guy tries to convince her of how dangerous mountain climbing is (and of course fails). Then there's all this build-up during the climb, and finally it happens due to idiocy on her part. It should be sad, but I felt relieved because pretty girl is easily the most boring character so far, and I'm thrilled she's finally gone. It should be interesting to see how Nikki plays Da Hua after the transformation; hopefully it'll be with more gumpton than the pretty-and-bland fiancee. 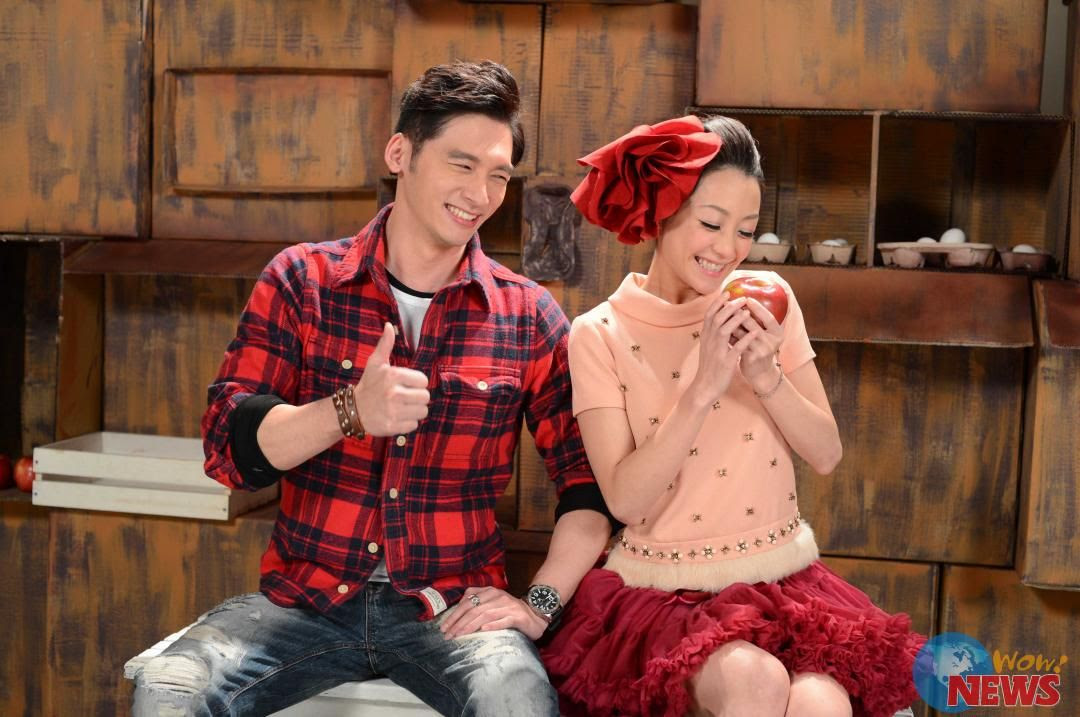 I like the James and Da Hua pairing so far, even though it's clear he isn't even slightly interested in her. Which we know will change once she gets the surgery. Their birthday date was the one scene that somewhat woke me up, as it was funny, sweet, and set-up their arc. Chris Wang has been almost as boring as his pretty fiancee so far, but I see the potential for an interesting loveline with Da Hua once it happens.

I might continue this now that the main turning point has finally arrived, but honestly if you're just starting this I can't say I recommend it. Be prepared for mind-numbing dragginess and stupidity for two hours. I'll keep you posted if it does miraculously get better.
Email Post
Labels: dramas Early Impressions Taiwan