When a Man Loves: Episodes 3-4 Review 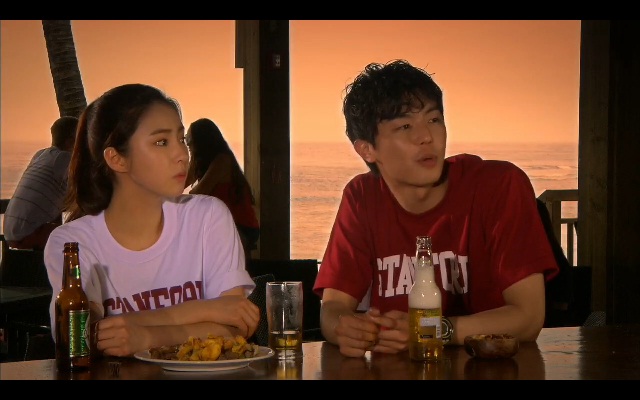 You'd think episodes shot abroad would be at least a smidgen better than standard considering the extra production investment. But at least in the Asian drama/movie realm, foreign locales come hand-in-hand with embarrassing foreign language attempts, awkward bystanders, overly touristy shots, and a general pause in all character development as the actual story breaks and the backdrop becomes the story.

That's what happened in episode 3, and I was disappointed to see a fall in cohesiveness so soon. After the intriguing intro of episodes 1-2, we transition into pure travel-porn, watching our heroine act with uncharacteristic giddiness and overdone facial expressions as she struts about in Guam. From the moment she steps off the plane, she starts giggling, making faces, dancing, and just generally undermining the serious character image built up in the previous two episodes. I'd be fine with it if it narratively made sense, but it had no association with anything and of course she went right back to her stoic self once in Korea. 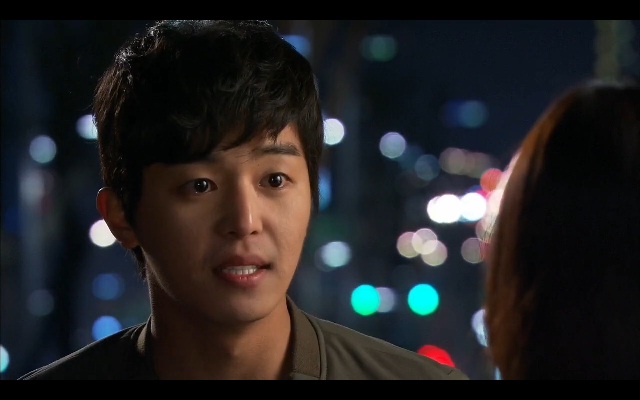 What made things worse is that I have zero interest in the second lead man, and the whole episode was spent on the two of them. Their interactions were so painful to watch, from accidental stalker photos, the barefoot dancing party (really, really gross since everyone else was wearing shoes), the 2-second sudden rain fever and the Stanford debacle of a conversation. I really don't get why drama writers feel the need to randomly throw in brand-name schools, as if we can't believe the person's actually smart unless they go to one. It's worse that the kid looks about 10 years too young and frivolous to have gone to any business school (let's not forget the fact that his only job experience appears to have been as a translator for his brother's gangster friend - a guy with no ties to an institution like Stanford).

The main thing that irks me is how pushy he is. He's spoken to the girl all of two times, and already starts going on about date promises, stupid "omg you're sick?! can I get you medicine?" dialog, stalking her chalkboard, etc. I know, you might say our main guy isn't much better considering the proposal in episode 2, but I feel that his arc is built better (and I just like him a lot more). Second lead feels like some puppy boy pretending to be a grown-up, wallowing about due to a pathetic and outwardly shallow crush. 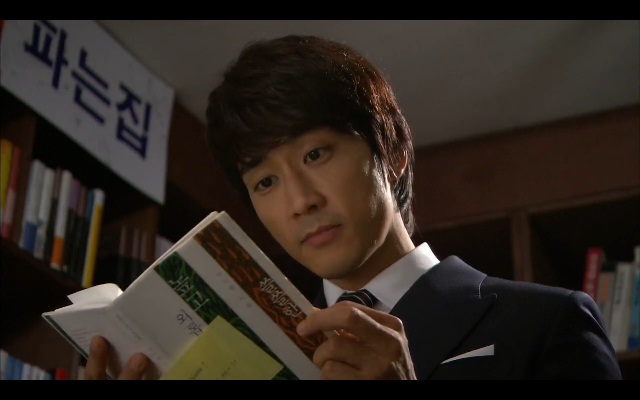 Thank goodness episode 4 returned us to grounded normality and some progress with the main couple. I really like watching their scenes together, as he's just adorable and she's almost likable as she slowly warms up to him. I do just want them to get the "big secret" of her relationship with the two men out of the way, since we all know it's coming and it feels like the drama's dragging its feet there. 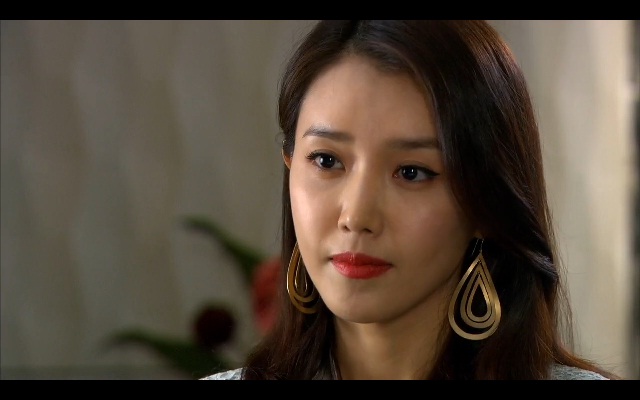 Can I say I feel really bad for Chae Jun Ahn getting saddled with such an insane second-lead character? This is easily the worst role she's taken so far, even if she does manage to play it with gusto. I also wonder if her name here (Baek Seung Joo) was inspired by her similar-but-more-likable second-lead character in Queen of Reversals (Baek Yeo Jin). 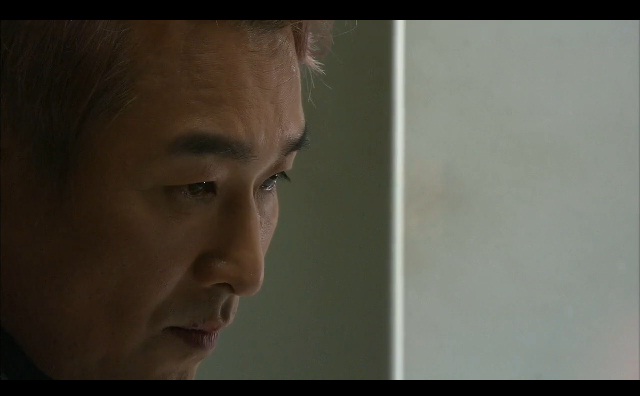 As for Mr. Villain, I think I figured out why his hair is oddly purple. Blondes can suffer from purple hair if they don't treat it occasionally with a  purple shampoo, and clearly this guy never got the memo after the bad bleach job. He adds nothing to the story, and I wish they wouldn't try to squeeze in a cartoonish villain when there's so much better dramatic fodder already here.
Email Post
Labels: dramas Korea rants WAML