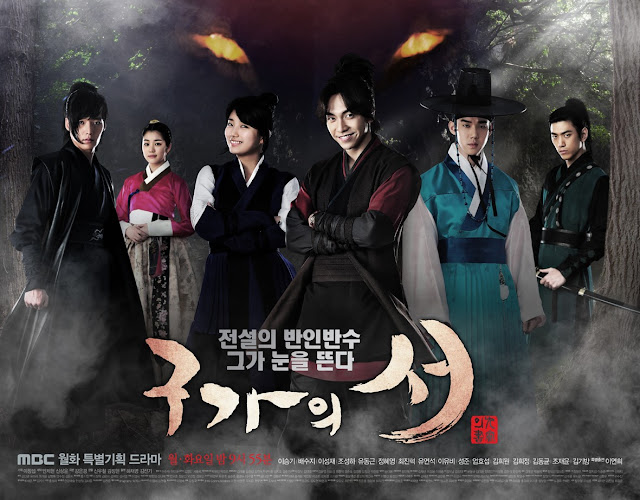 I really wanted to like this drama. For one, I'm a huge Inuyasha fan and this is about as close to a near rip-off as you can get. Second, I have a soft spot for Suzy and Seung-Gi even though I haven't liked either of their past buzzed-about dramas. And lastly, I loved the opening two episodes (actually more like 1.5 episodes) because of the charming ambiance, the lovely soundtrack, and the very pretty parents. But of course you can't force drama love, and the blandly-told yet over-dramatic story and poor production values slowly killed my interest until I was literally stewing in frustration by episode 7 (where I clicked off). 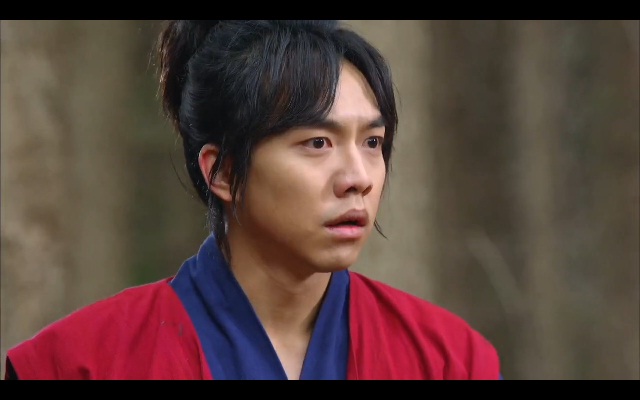 I think the story really could have worked if it'd been given to a more competent writer. The one they got though - I don't know why she keeps getting big-name projects. Is there a qualified writer shortage in Korea? The plot is unveiled with all the finesse of a grade-school student's hand. We get massive character generalizations, like look at how nice of a guy our Robin Hood lead is, giving out money on the street! And look at how tough our heroine is with her terrible cross-dressing (seriously, how has the guy not seen her chest sticking out???), her sword-dancing in the moon, and her sudden and random (and very Kagome-ripped-off) BOW SKILLZ!! Oh, and here's that evil, undying, unageing pedophile rapist villain, who's going to die an evil bastard because villains I write have ZERO humanity or hope of redemption! 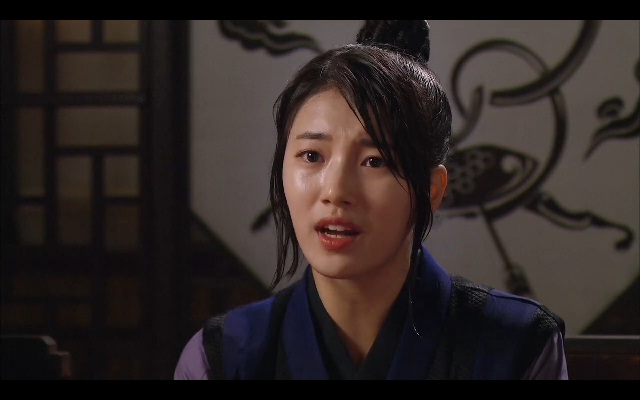 I wanted to see a smidgen of depth in the story, but for all its grandeur it comes across as fake and forced. I think it doesn't help that neither of the leads have gotten a groove on their acting. Seung-Gi is overacting to the point of obnoxiousness while Suzy is underacting but trying her darndest. I can literally see her trying, which is endearing but not good for conveying believability. I do find underacting to be more tolerable than overacting, perhaps because the latter is so much more obvious and grating. So I'm willing to give her the benefit of the doubt, even if I tsk at the production for having brought this upon themselves in going after name before talent. It's a pity because I can imagine an actress like Moon Chae-won taking the character to a whole other dimension.

The straw on the camel's back here is the really terrible portrayal of the "20-years later", by which I mean everyone looks exactly the same! All these people are on some awesome anti-aging routine, because they all look identical. I mean, they couldn't have tried for some concealor in the youth sections? This was the thing that turned me off to Giant after the adult portion kicked in (and in that drama it was more ridiculous because they didn't even bother changing the actress playing the heroine's mom), and here it's no less terrible. I can deal with these tropes when it's one or two recurring characters, and 10 rather than 20 years, but when it's EVERYONE except the kids, it's like smacking me in the head with "hey we're just acting! Nothing real here!" 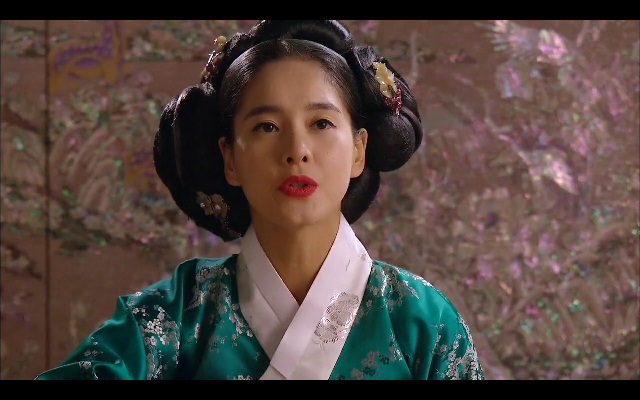 The one that really ticked me off was the Gisaeng, who should be shy of 50 now if we're reflecting real ages, but looks every bit of her fantastic, unwrinkled 30. Her flashback moment with Seo Hwa made me scoff, because we all know it's the same actress and that NO time has passed. Also, just what aspect of that ordeal made her think it would be a good idea to repeat history with Chung Joo? 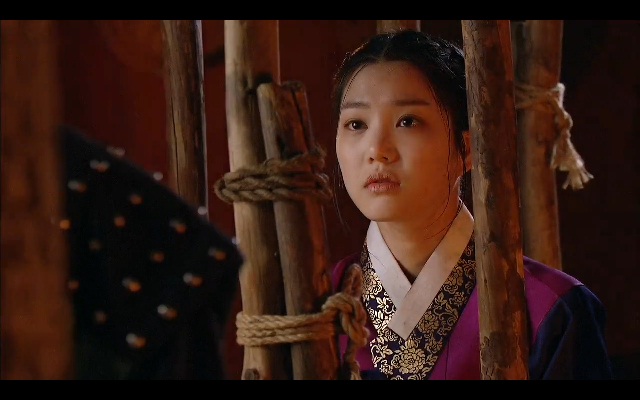 But, the one positive thing through it all was Lee Yoo Bi, whom I was all for stealing the spotlight here. Not only does she have surprisingly strong chemistry with Seung Gi, but girl can really act! I hated her in Nice Guy, but she's really turned in a compelling performance here. I wouldn't mind seeing her delve into lead roles in the future. By contrast though, I could hardly find Sung Joon less appealing than he is here. His squinty-eyed, awkwardly long-faced sageuk visage coupled with a rather surly performance isn't exactly winning my heart. 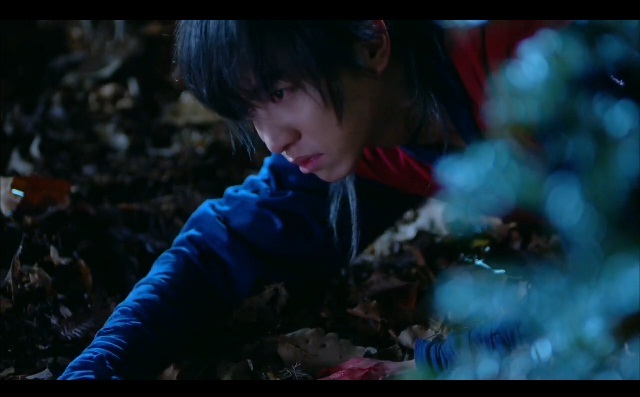 I stayed long enough for the transformation scene, which was pretty interesting, and very Inuyasha-esque. Pity the rest of the story is going to be expected betrayals, plodding romantic development, etc. Anyways, just wanted to get this out there in case anyone else felt as frustrated as me with the sheer lack of effort here. Dropped, and off to explore JOJ.
Email Post
Labels: dramas Korea rants