Say That You Love Me: Episodes 1-4 Thoughts 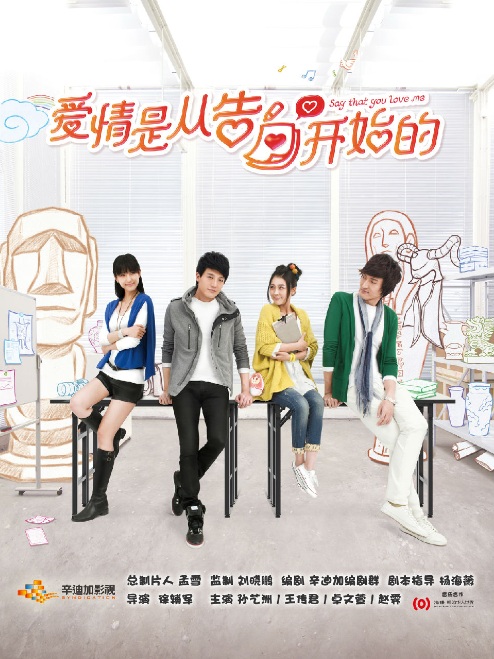 Only 4 episodes in and I've decided to drop this, but wanted to pop a review in case anyone else was exploring this drama. STYLM is essentially China's attempt at Playful Kiss, and true to their track record on remakes, it's dull, dubbed, and terribly acted. No wonder it came out and broadcasted with hardly a blip in the drama-watching community. 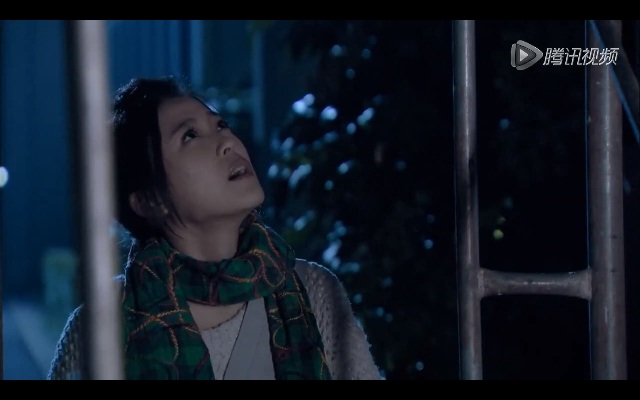 The drama takes place in college, and follows a girl who's just passed her 1000 day of crushing on the guy (which seems pretty extreme even by PK standards). The first episode consists of her being an idiot and winding up crawling through his dorm window. Off the bat I admit I was disappointed by the looks of this new Naoki. Let's get aside the obvious and point out that he's definitely not very far along on the attractiveness scale. This made it pretty hard to believe that he was somehow the most popular and coveted boy in school. Additionally, he's clearly too old to be playing a college freshman; in some shots he looks on the other side of 30. To be fair they're both too old (I think Genie is late 20s), but at least she looks fairly youthful. 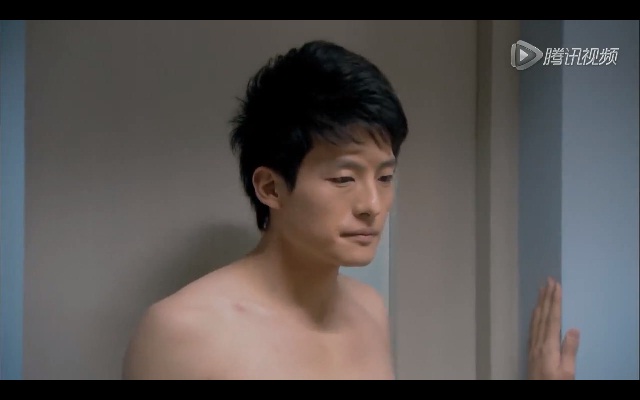 I've mentioned before, but PK is all about Naoki for me. If you can't get him right, then there's really no chance of redemption. Making things worse is the sublime acting. Naoki-actor is a noob, and I'm pretty sure this is his first role (which makes me wonder why the hell they cast him in such an iconic part). He just doesn't give off the charisma and ice-king sharp intelligence of the character; instead he feels like every other guy walking down the road. 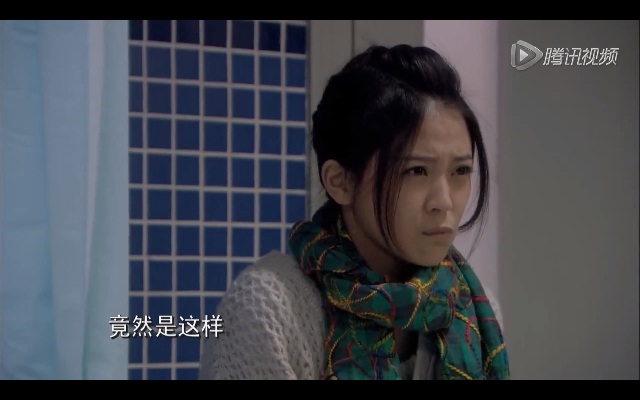 Genie should just stick to singing. I haven't been impressed with any of the acting works she's taken on, and she has a knee-jerk tendency to overact. It's not as bad as the Japanese Kotoko currently flaming our screens, but it's more of a constant, unabashed cutsiness and extreme facial contortions that quickly become repetitive and tiring.

I like that they at least made some attempt to change up the over-familiar story; for instance second-lead guy seems to be a smart, capable person instead of a stalkerish idiot. He hasn't come in yet, but that's the vibe I see in the intro video. He's also better looking than Naoki-man, but still looks too old. But the manga basics are in place, from cohabitation to the first confession. I'm betting some people will enjoy this, but for me episodes 1-4 were a complete snorefest. It's like they decided to take the long, meandering road vs. the J-drama which is cracking out the familiar so fast we can hardly say "repeat". There's some humor, but it feels forced rather than organic, and it's at the expense of the characters (e.g., an almost painful feminine products analogy in episode 3). If you're another drama-watching veteran, you'll be better off staying far away from this.
Email Post
Labels: Chinese dramas