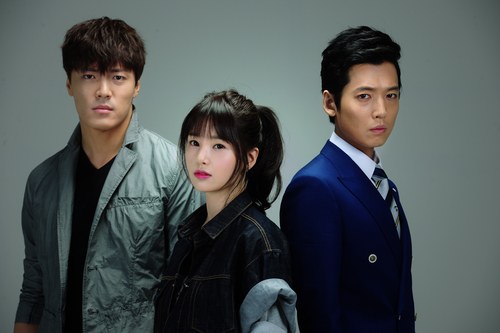 Wow, what is this sudden stream of good dramas on air? And not a moment too soon; I'd almost given up all dramas after the wave of mediocrity that came in the last few months. As you can tell, my thoughts on Heartless City are largely positive, which is saying a lot considering I'm not normally a fan of the crime/action genre. This drama's appeal lies entirely with Jang Kyung Ho, who is turning over a career-defining performance as the aloof, layered, and painfully suave drug lord.

New viewers should be warned that the beginning half of the first episode is dull and unimpressive. As others have mentioned, the show only starts when Jang Kyung Ho appears, which I think was most unnecessarily delayed. The opening act instead goes to the supporting characters, cops Ji Hyun Min and his fiance Kyung Mi. They're not terrible, but they definitely lack the charisma and story "hook" of our actual lead. Besides, we're told about the impending character death (which I won't mention in case you don't know) from the story summary, so it felt like a waiting game for the inevitable. 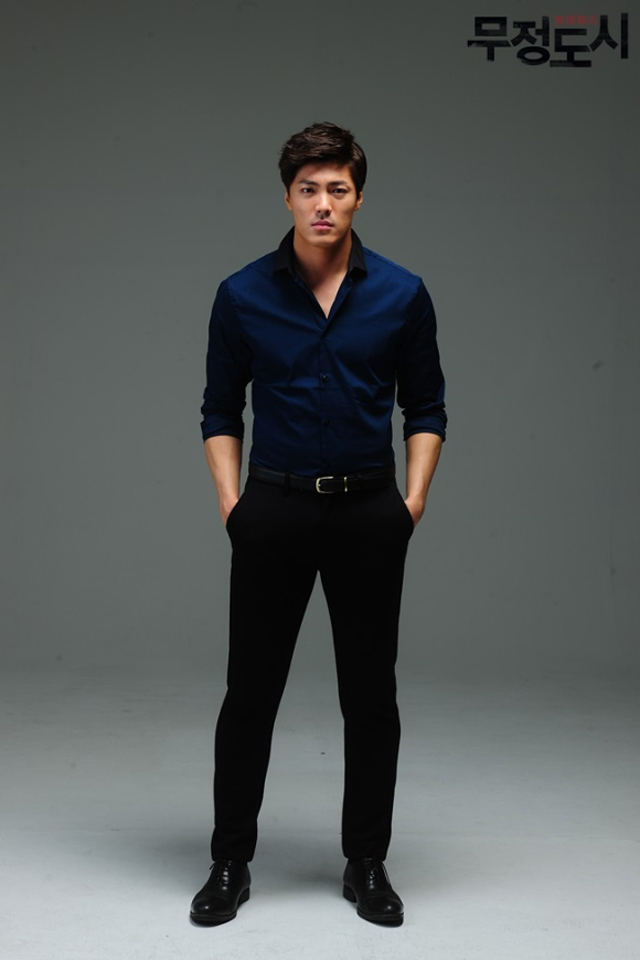 Just as our lead hero takes a while to show up, so too does our lead heroine. It's unique and ballsy to wait so long before bringing in the stars and having them pick up the mantle in terms of screentime and story. I understand that the show wanted to establish its world and premise, but as an impatient viewer I wish they'd hurried it up, especially since both leads are infinitely more interesting than all the side characters.

This is especially the case with the heroine, who had only throwaway scenes until about episode 4, and even now has an incredibly low ratio of screentime vs. everyone else. I'd much prefer them to substitute out some of the second lead male's scenes for hers, because the former never fails to bore me to tears when he appears. Yeah, he's experienced some tragedy, but he comes across as such a brutish fool that I have little sympathy. The blank-eyed performance is definitely doing him no favors. 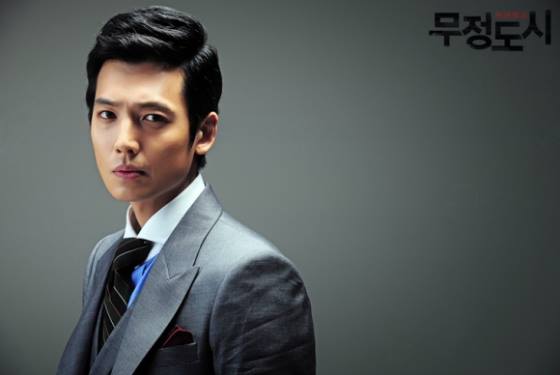 Thankfully, our hero is killing it and is truly the center of the story. This means a lot from me, because the only other work I've seen this actor in was I'm Sorry, I Love You where he played probably the most pathetic, childish, passive-aggressive second-lead I've ever laid eyes on. In fact, I clearly remember sneering in disgust and hoping the guy would never land a decent part again after that. Yet he's grown up so much here that I don't even think about that when I watch, which is a testament to his incredible performance.

It's helped by the fact that I've always loved suave leading men (and women) because they're so classy and tough that you can't help but sigh in admiration. The top two on my list of cool heroes include Yamapi's Kurosagi and Matsuda Shota's Akiyama-san in Liar Game. So long as they don't soften him up too much before the end, Doctor's Son is about to make the list.

That does bring me to my main qualm with the story so far. I was eagerly anticipating a true, set-in-his-ways but ultimately redeemable arc for our drug lord. The concept of a truly evil man who eventually develops emotions as he falls in love is rarer than you'd think in dramaland. We get plenty of harmless spoiled but good-hearted boys and cold chaebols, but rarely do we get the unflinching, full-on villain as the hero (Lust, Caution is the sole example I can think of). I was so excited about finally finding that in a Kdrama, but those of you who have caught up on the episodes will know that's not not quite the case.

It's like the writer was afraid the lead wouldn't be palatable until he had not only an innocent friendship with a good person but also a (spoiler, highlight) secret identity as a member of the good guys. It felt like a cop-out, and it undermined a lot of what we'd seen and believed about his character. Luckily the show hasn't quite crossed the line; I still believe in his badassery and like him loads. But please stop with the continued babying of the character. I wanted to watch him go through his redemption arc, not to have it already been finished backstage. 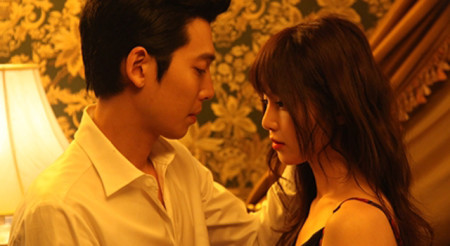 I'll confess the final (and primary) draw for me is the anticipation of watching him inadvertently fall for someone who's completely on the opposite side of the tracks. Nam Gyu Ri is doing a decent job from the limited scenes she's had; I've liked all of her previous roles and am happy that she's finally landed on a meaty character. The circle lenses are a distraction though. In fact, I don't think the public has ever seen her without the lenses, which leads me to suspect she suffers from "floating eyes" post surgery. Which doesn't bother me in itself, but does make it more challenging to buy into her acting when I can't see any emotion in her eyes.

I think this drama would have been more tightly paced if it only had 16 episodes rather than 20, but at least the writer appears to be pacing herself appropriately and isn't jumping the gun on any reveals. Hopefully this means the latter half will remain solid, without any contrived situations put in to extend the story.
Email Post
Labels: dramas Early Impressions Heartless City Korea Series updates