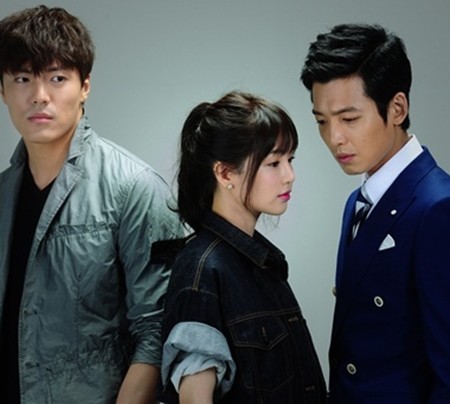 Episodes 7-8 are what clicked the switch for me on this show. I already liked it, but it was more refreshing than addicting. However, now that the story is fully underway for both leads (and the romance accordingly amped up), it's finally crossed to the point of must-see. I wish it hadn't taken this long, but at least the payoff so far looks to be fully worth it.

Nam Gyu Ri has some stunning chemistry with both leads. I figured she would, but the scenes in 7 and 8 caught me off-guard and left me feeling the heat. Jung Kyung Ho and her were a no-brainer, but her and second lead Hyung Min? Sizzling, and rife with an emotional conflict that suddenly made the guy about 1000x more interesting. I almost wouldn't mind more story with exclusively her and Hyung Min.

In fact, I have to admit that my favorite scene wasn't her "reunion" with Paksa but the hotel room moment with Hyung Min. There's something wrenching and fascinating about their dynamic together, which is not only rich in history but also possesses that sense of forbidden attraction. He's been a complete arse to her the whole time, treating her like a string-puppet. It'll be so interesting to watch that evolve, and the bed scene highlighted the physical potential between them.

As for that scene with Paksa, it was interesting and featured some solid chemistry, but I couldn't help but find it contrived to the point of unrealism. There were just too many coincidences lining up for that meeting, and our otherwise smart heroine had some fairly face-palm idiot moments. First, what's with the "only one convenience store" logic? And why was she suddenly visiting there in the middle of the night (to reminisce? hoping to run into him?) As for her stupid actions, here's a couple that really bothered me:

1) Why's she so happily running after a guy that held a knife to her throat the last time she did that? No matter how hot and mysterious he is, I can't even begin to understand.

2) Jumping uninvited into the black, tinted car of a (potentially dangerous) stranger and asking for a ride? Really?

She was also super flirty with him, which just made no sense. You're about to start working undercover as a prostitute, yet you're going to seek out this random guy and leave him your number?

Anyways, not saying I didn't enjoy aspects of the scene, since they are undeniably cute together. It just felt tonally off from the rest of the show, and I wish the writer had opted for a more subtle, character-consistent meet-up. 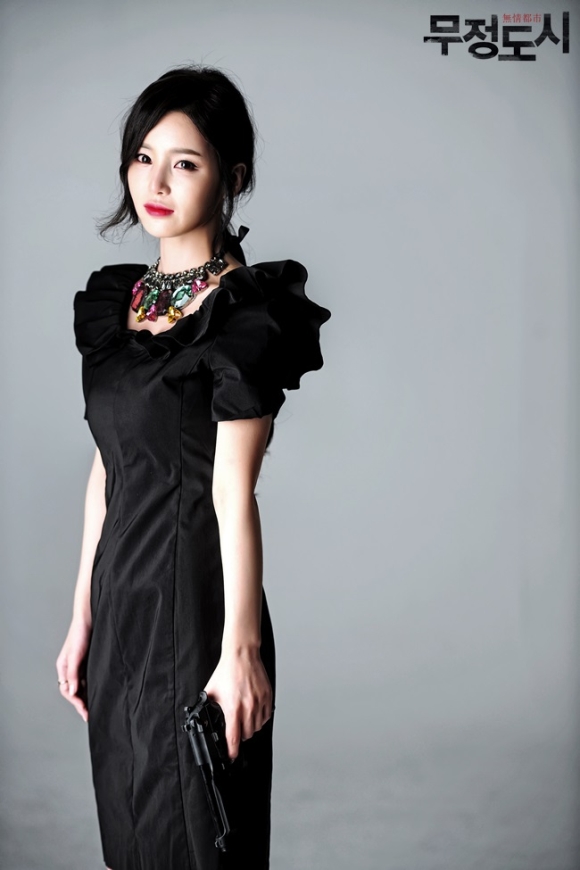 I'm looking forward to the potential Jotei-like set-up now that we're finally here. There's nothing quite like a willingness to work in the underground to build up my regard for a heroine. My guess (and hope) is that they're going to pair up her "first time" with Paksa, since Hyung Min rejected. Since it's cable, I'm hoping the show isn't afraid to be more upfront about the physical moments, and do a little more than hint at things.

Aside from the still-draggy drug dynamics, I'm all the way onboard with the story. I do wish Nam Gyu Ri had more scenes though. Her plot is becoming even more interesting than Paksa's imo, yet she still gets way less screentime.
Email Post
Labels: dramas Heartless City Korea Series updates