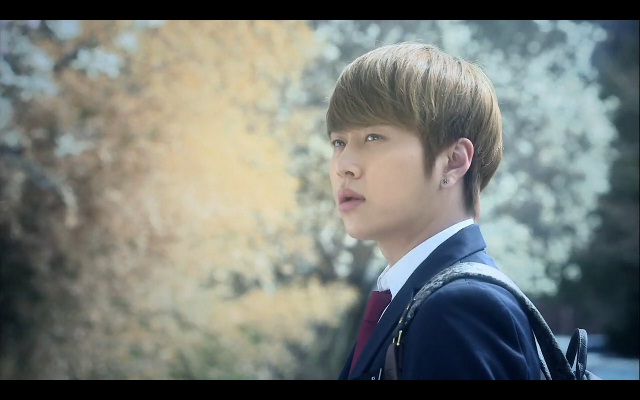 I'm going to have to pass on this show. It should have been obvious this wouldn't be my thing, considering neither Dream High nor School 2013 elicited more than a passing interest from me. I do like the lead actor, who's putting in a solid, likable performance. But the character generalizations and the show's overdramatic tendencies aren't to my taste, and without a true hook it's hard to find a reason to continue watching.

The ending of episode 1 is what killed it for me. I know, it's the part that most people loved, but for me it just didn't ring true. For one, the bullying felt forced, artificial, and dramatic for the sake of dramatic rather than genuine. I think that's my qualm with most Korean high school dramas; you always have the stereotypical nerdy dude who gets picked on until he's saved by the glorious drama lead. I just don't buy that. Also, while the duet was nice, I didn't care for the draggy and predictable scene execution.

I'd guessed she would join him right at the start of the scene, and the whole time while tears were rolling down that boy's face I was wondering why they didn't get to the point already. For that matter, why the big tears? Yes, some kids are laughing, but that's life. You've got to stand up for yourself and either 1) don't sing or 2) sing with confidence (like what Se Yi ultimately did). I was irritated by the public pity party, and honestly felt more frustrated than sympathetic for the sniveling little boy (whose suicide subplot is so generic I can hardly roll my eyes fast enough). 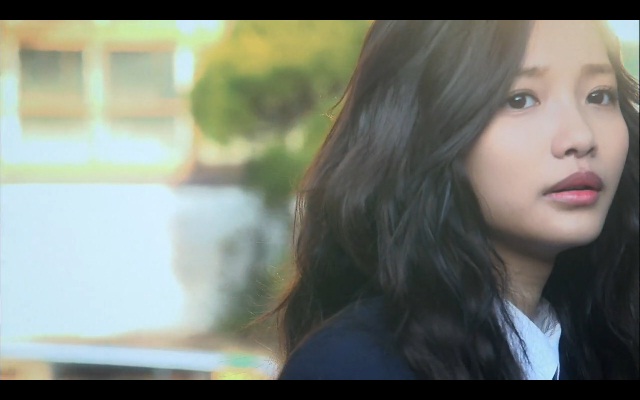 I'm also fairly apathetic towards Se Yi. I suppose she's unique and appreciate that they at least tried to give a story excuse for why she couldn't speak English despite growing up abroad. But she's painted with such outlandish extremity that I don't find her convincing as a character. It's fine to be moody and weird, but it's quite another thing to lack all realism (aside from the generic mommy problem). I just know I'm going to feel bad for the main guy as he eventually moons after her. I will admit the actress is very pretty, and with interesting features. 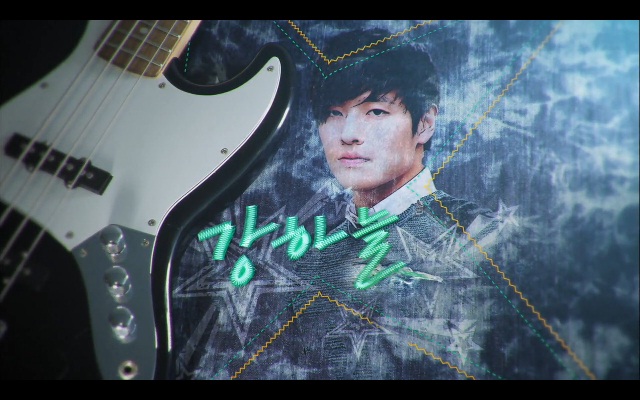 I find the second lead guy way more attractive than I did in TTBY (where I somewhat shipped him with Tae Joon). But I like the main guy's personality just a tad more. If there's one reason I'd continue, it'd be for the gorgeous, interesting leading men. Unfortunately, that's not enough incentive when there's so many other shows out there.

Dropped. It's glaringly obvious this is a show designed for a teen audience. While I'm cool with high school shows, there's just not enough humor or depth here to keep me coming back. But if you're not completely inured to cliches or weary of all the previously done musical dramas, you might enjoy this.
Email Post
Labels: dramas Early Impressions Korea rants