I've had this review on my to-do list for months now, but never felt inspired enough to actually write it. That about sums up my sentiments on the movie - it left me with nothing except faint regret for wasting my time. I have no idea what the Korean audience saw in this, because I for sure would not have paid to watch it. As far as heist plots go, this is purely middle-of-the road and is executed in the most draggy and dull fashion. Scenes feel snail-paced rather than slick, and there's far too much set-up and chatter before we get into the action.

One of the key things I look for in a movie is an engaging cast of characters, and while this had an enormous cast, I can't think of one person I cared for. It doesn't help that they only got about ten lines apiece, and that the film decided to go melodramatic midway through. The odd mix of flashbacks and general convolutedness of the story made it difficult to comprehend the point of the movie. I honestly felt like they could have pulled off the heist better with half the people, because many of them were just standing around. 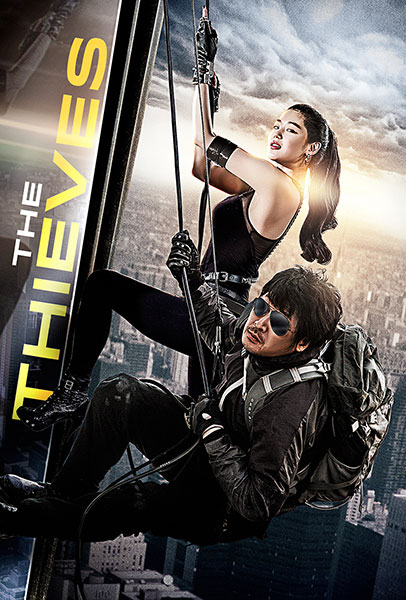 The "romantic" entanglements were disappointing to say the least. One ends in death, one just abruptly ends (? Seriously, Kim Soo hyun literally just disappears), and the final one meandered back and forth towards no resolution. I think they were going for the moody Julia Roberts / George Clooney vibe of Ocean's Eleven with Pepsi and Macau Park, but the roll-out of the backstory was so draggy and mixed-around that I was bored out of my mind. The directing also sucked all the charisma out of these characters and made them mopey as hell. Jeon Ji Hyun was the only character I wound up liking, but she gets shafted in favor of the love triangle in the latter half.

When the action finally did come around, I was again unimpressed. The scenes were shot as draggy and slow as the rest of the movie, and I'm not excited by fairly brainless chase-and-shoot scenes. They made an effort, but the heart and sense of danger weren't fully there. 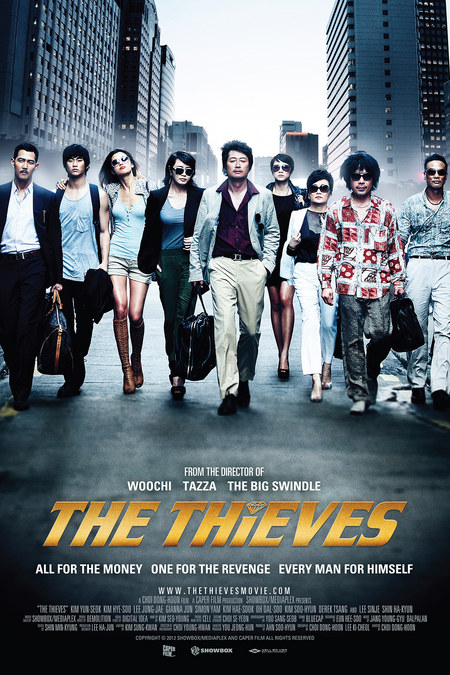 The thing that annoyed me most wasn't even the slowness of the story but the HORRENDOUS Chinese. We have Korean actors playing "native" Chinese people but speaking the most chopped, tone-deaf, embarrassing Mandarin I've ever heard. I'd prefer dubbing to this crap. And it goes on through the entire film. They better be thankful that China typically dubs over foreign movies, because otherwise Mainlanders would be cringing in their seats.

I will say I liked the twist at the end, but those 15 seconds don't make up for an otherwise wasted two hours. This film could easily have shaved off 30 mins and lost about half the cast (which is actually what they wound up clunkily doing, dropping characters left and right without preamble). Ultimately, I think the key reason why the film did so well in the box office was because of the excellent promo materials. All the posters and trailers looked action-packed and sexy, and definitely made the most of the very attractive cast. But the actual movie didn't so much as come close to that level of competence. Nice premise, but imo not even comparable to Hollywood's average action flick. I'll definitely be keeping far away from this director's future works.
Email Post
Labels: Jeon Ji Hyun Korea movies