When a Man Loves: Pre-Finale Thoughts 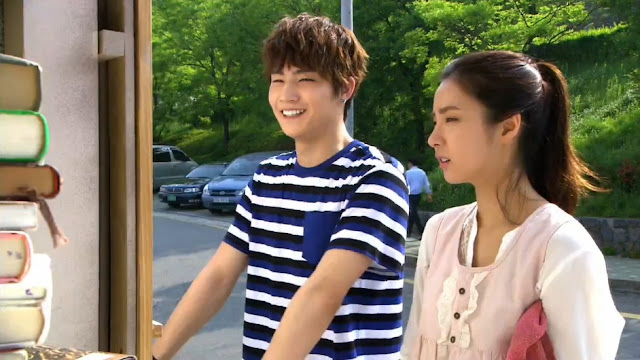 This has to have been one of the most frustrating shows I've watched since Material Queen, but AT LAST it seems on the brink of a turnaround. Episode 18 was almost enjoyable, in that things finally start looking up for Tae Sang and Jae Hee appears set to receive his just desserts. At this rate, I'm even expecting a happy ending, which will at least partly make up for the hours of frustration and anger I experienced in the process. 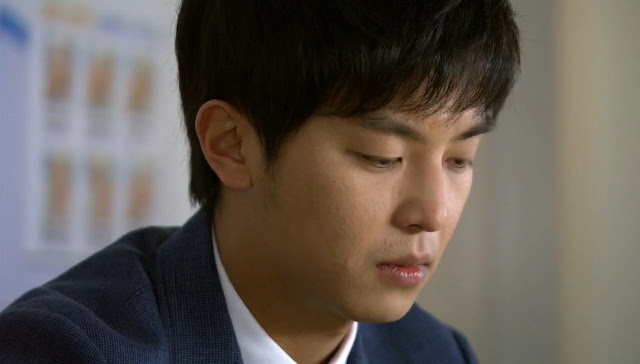 Viewers' comments exactly mirror my thoughts - despite feeling increasingly angered with each episode, we were glued to watching what happened next. For me, it was out of hope that Jae Hee and Mi Do would reap their karmic rewards and experience prolonged, intensive suffering. Those two have probably been some of the most hated characters in all of dramaland, and for valid reasons. They're wishy-washy, selfish to the core, and lazily portrayed by their actors. As I've mentioned before, I don't care to see either of them on my screen again, and especially not the pathetic, wide-eyed overacting man playing Jae Hee. I haven't liked him from the start, which is a testament to his sniveling, one-note performance. 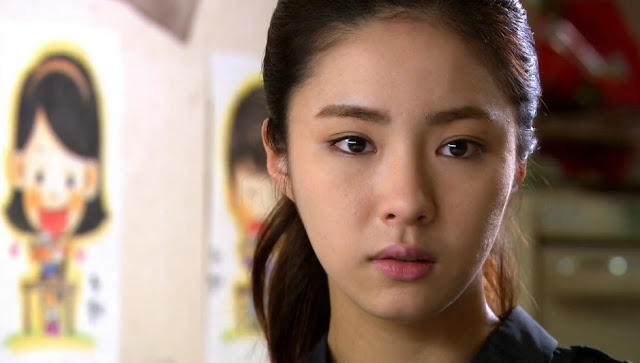 Shin Se Kyung has had probably only two expressions on her face through this entire run. Considering the number of leading roles she's played, she's a severely limited actress with the complete inability to pull any depth from her characters. Mi Do was also one of the worst written leading ladies ever; I appreciate cold, steely heroines, but not when they're also indecisive two-timers with literally zero expression. The only times I tolerated her was when she was being somewhat nice to Tae Sang. But during the cold bitch phase (which was the majority of this drama) I wanted nothing more than to reach through my screen and strangle her. However, I understand that her face will keep landing her roles; I'm just going to keep my distance in the future. 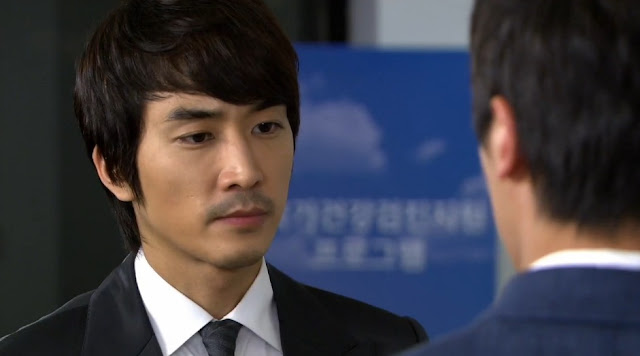 At this point, I believe Mi Do will end up with Tae Sang, and even though she's a sorry case who deserves to burn with Jae Hee, I'll accept it because it makes TS happy. A believable redemption arc would also be nice. Episode 18's ending was a bit too convenient and obvious in its attempts to paint her in a better light, but this drama has a love for extreme situations. 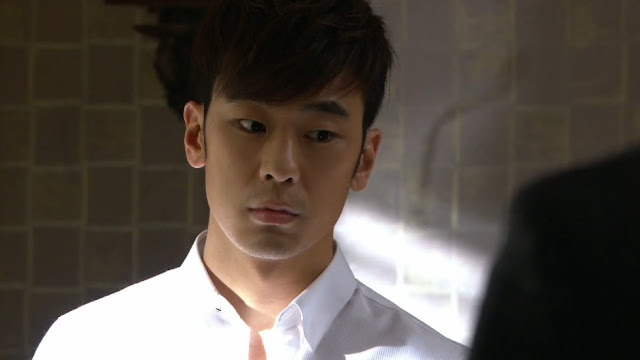 Overall, I don't think I've ever hated so many characters in one drama before. Basically everyone except Chang Hee and TS is pure evil, which makes for a miserable world. Thank goodness Tae Min and his father seem to be decent, intelligent people. They're a large part of what restored my faith in this show, and I hope they shove it to Jae Hee (who's birth secret is a stupid waste of time that I hope doesn't get overlong screen time).

While I'm not keen on repeating this viewing experience, the drama sure was addictive, and I'm looking forward to a satisfying conclusion.
Email Post
Labels: dramas Korea Series updates WAML