I Hear Your Voice: Post-episode 12 Thoughts 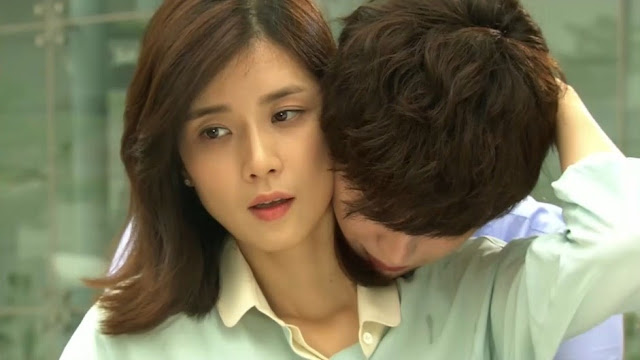 That's right, time to happily reflect on the latest offering from IHYV in anticipation of this week's episodes. Thank goodness for the upward swing after the almost painfully predictable 9-10. I'm so ready for normal Soo Ha to be back and for things to get moving without the cliche of amnesia or the lack of mind-reading. 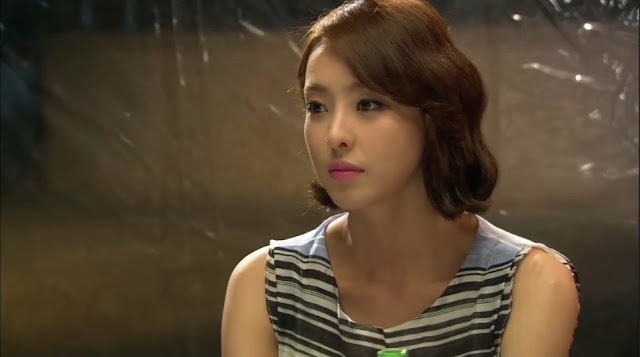 The thing that continually gets me about this drama are the characters. There are unexpected nuances built into each of them, from Do Yeon to Min Joon Gook, and I'm pleasantly surprised each time I learn more. I'm shocked this is by the same writer as Dream High, because frankly all of the characters there were fairly one-note and often logically inconsistent. IHYV undoubtedly owes a lot of its success to a great cast and a fantastic PD (finally! Someone able to creatively frame their shots!), but I'll give the writer credit for doing well in keeping one-step ahead of us (legal issues excepted). 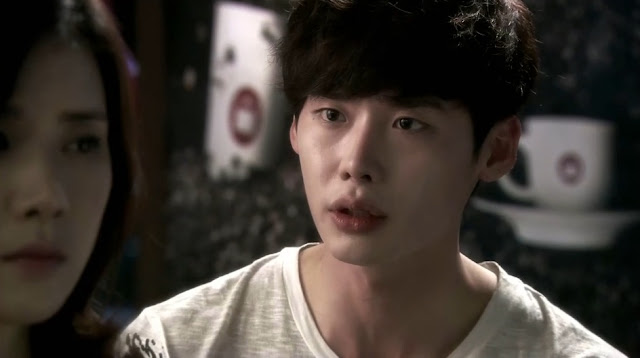 The amnesia arc definitely wasn't my favorite, because we lost the Soo Ha we know and love for a full three episodes, which just felt wasteful. The age gap with Hye Sung also became undeniable when we had him literally behaving like a grade-schooler. But it did allow for some meaty character insights, including Hye Sung's confession and Soo Ha's openness in depending so completely on her. I also loved how completely enamored he was even without his memory, especially when he donned a suit again for exactly the same reason he did several episodes ago.

But thankfully mind-reading, banmal-speaking, mature and caring Soo Ha is back. Mostly I'm glad because it means the end of denial for Hye Sung, because it's not likely she can hide her feelings any longer when he can read both her thoughts and those of dick-waving Lawyer Cha. 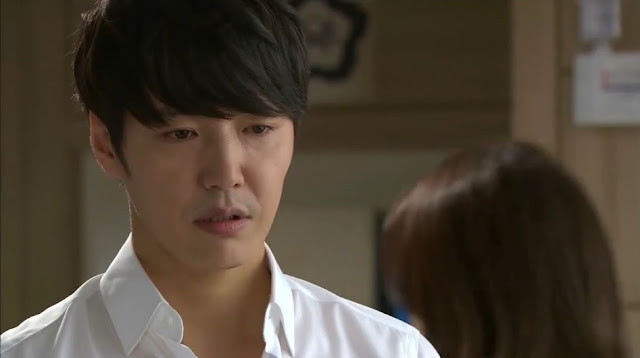 I take the latter's second-lead bitterness as a positive sign, because it indicates the writer has likely abolished the notion of putting Hye Sung with Cha at the end. By having him go in such an unlikable direction, she's now made it near impossible for anyone to swallow him in Soo Ha's place. 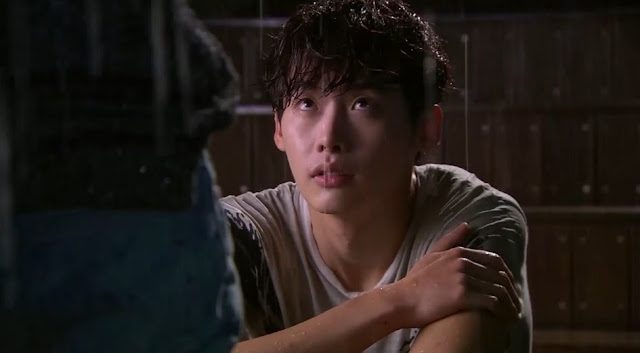 I'm against the extension though. Never underestimate the power of a two-episode delay in destroying story flow and character consistency. If you think about it, that's like adding an entire movie's worth of content in at the last minute. And as good as this show is, I don't think it has enough to be able to do that without some momentum sinking. I felt that in episode 9-10, and I don't care to see it again even if it means more Lee Jong Seok. BUT considering the depressing nature of the original plot's "spoilers" (highlight *Soo Ha dying*), I'm willing to swallow these two episodes if it means the writer will use it to devise a less tragic, more logical conclusion. The track record on good endings for Kdramas hasn't been great of late, and I'm wary of this one also falling through at the very end.
Email Post
Labels: dramas I Hear Your Voice Korea Lee Jong Seok Series updates