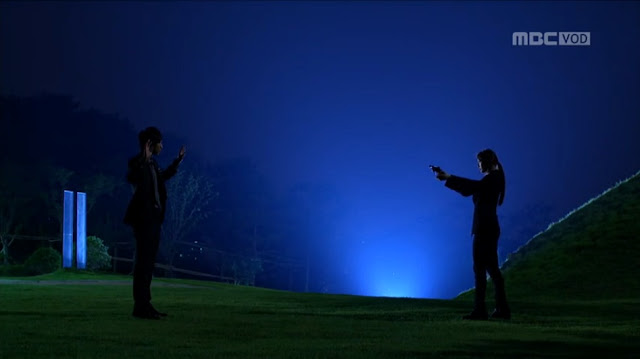 Even though I stopped watching Gu Family Book long ago, news of its ending spread like a furious wave, so I had to look into it. The fact that its final moments were dissatisfying and filled with WTF-ery honestly shouldn't be surprising considering this writer. But to be honest, I rather liked it (from my disconnected, non-following point of view). I'll admit that I'm a bigger fan of reincarnation endings than most viewers, for no other reason than I just like the idea of them. A reincarnation ending is what I wanted for most of the time-travel stories that aired last year, but unfortunately none of the ones I've seen so far have quite managed to make it work. Here's a quick dive into what I've seen that made me either consider or critique this plot device (spoilers ahead): 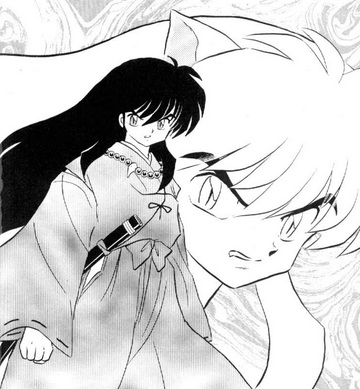 Since GFB is largely ripped from Inuyasha, it's fitting to mention that I always wanted that series to end with a human reincarnation of Inuyasha appearing in the modern world to be with Kagome. In fact, I expected that to be the end goal from the moment we first see human Inuyasha on the new moon. The whole set-up was already in place, from the modern-world adventures to the whole Kikyo-Kagome debacle. There was just something so appealing about the idea of a modern-adapted version of him showing up on her doorstep in the final chapter, when most likely past Inuyasha would have died or ended up with Kikyo. Sadly, that never happened. 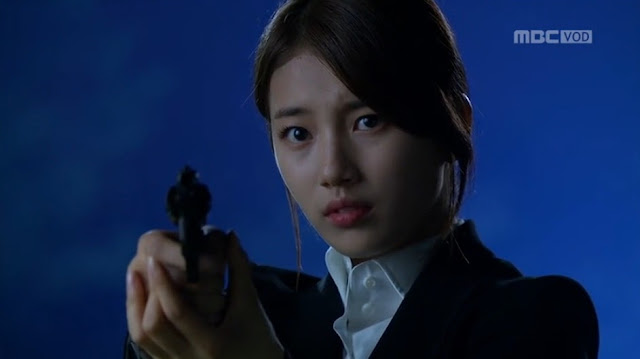 Regardless though, there was something intriguing about watching that play out in Gu Family Book (only with the sexes reversed). I always like seeing future-forms of characters, especially when done as a spoof. And as bad as modern Seung-Gi's fashion sense was, I still found him infinitely better looking without the half-assed ponytail. But I get why fans were infuriated. Namely, there was no logical reason to end things 400 years later, not when both of your characters are from the same time period. 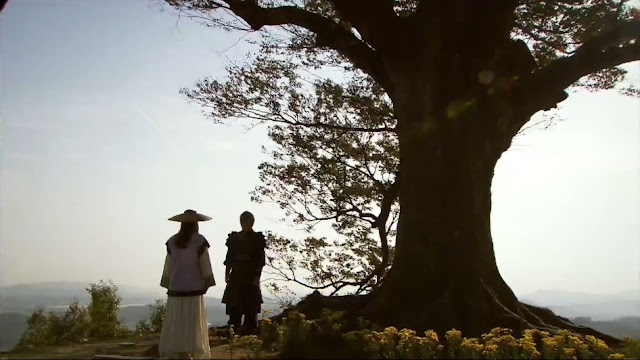 It led me to consider the other dramas I wished had ended with reincarnations. Most prominently, Faith. If you read my rants about that drama, I had major qualms with her deciding to stay in the past. The reasons included the following:

1) Staying in the past means having to follow history's dictations, which is just depressing considering they both know when it's going to end (no matter how long away that is). There's a reason why given a choice, no one would want to know their death date.

2) The very idea of going back to a time of no female rights, no modern healthcare (even if she's a doctor), and very little political stability is just nuts. No one in their right mind, no matter how in love you are, should be making that kind of decision.

And 3) I very shallowly wanted a City Hunter - esque Lee Min Ho to appear at the end and sweep her off her feet in the modern world. Can you just imagine how awesome that would have been?

However, the stories that did follow-through with this sort of ending usually had highly dissatisfying results. First up is Rooftop Prince. I didn't follow the bulk of this show, but even I found the thought of past Lee Gak dying alone while modern him gets it all to be chronically unfair. Ultimately, it's all in the execution, and that drama made the division between the two incarnations too great for us to just accept one for the other. 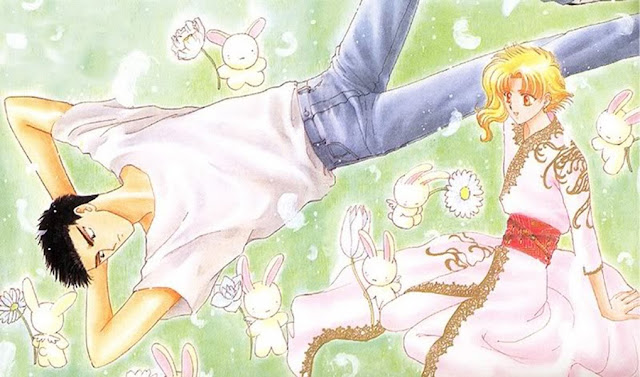 A second, more personally affecting failure was in the manga Wish, which is actually the first reincarnation ending I recall. This one suffered a huge story fail at the end (much like GFB), perhaps because the writers just wanted to close out the story quickly. Not only does the lead suddenly die for no understandable reason, but incarnated him didn't even remotely look like original him! Urgh.

Despite all this, I remain supportive of the reincarnation resolution, and am pretty sure some story will get it right in the future. A large part of that is because I'm all for second chances, and this is truly the ultimate one. If a happily ever after can't be attained in this life, why not the next?
Email Post
Labels: dramas Korea Reflections