Her Legend: An Angsty Mess as of Episodes 1-4 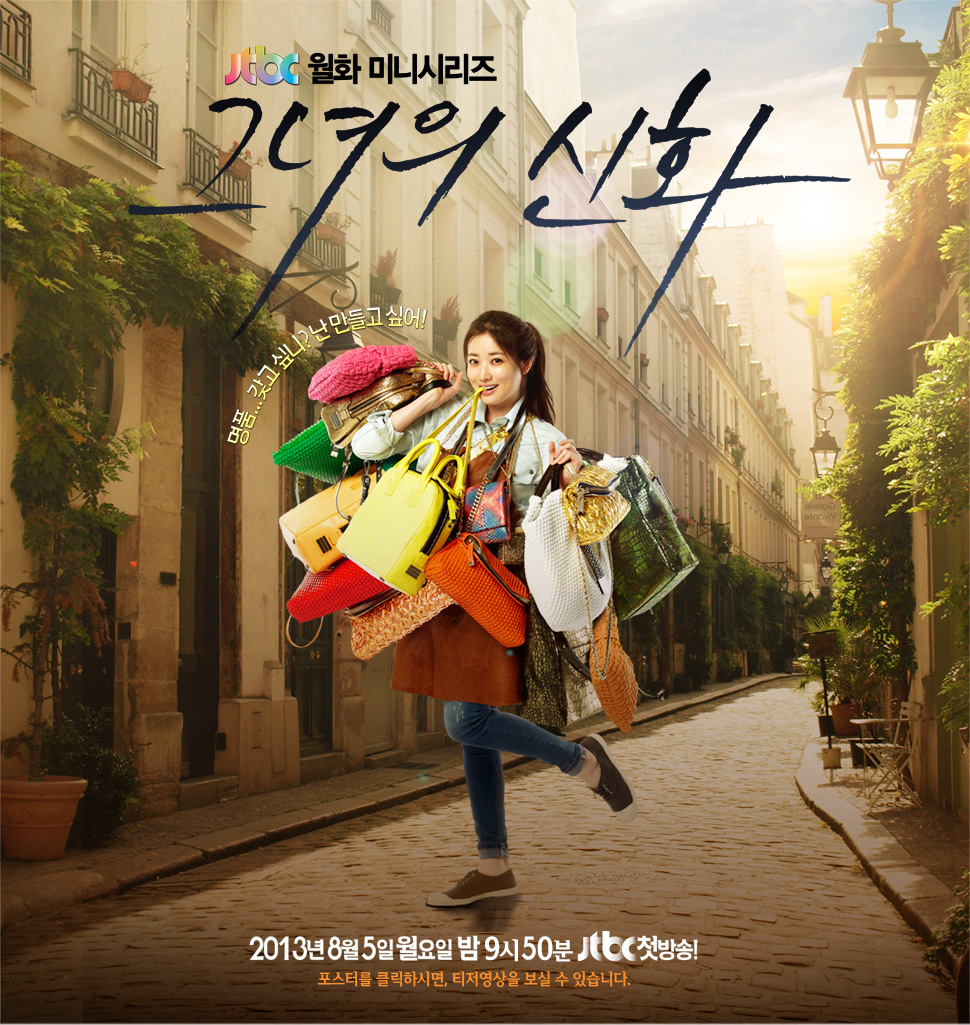 For a 20-episode drama, Her Legend sure had a long ass childhood sequence. I wish it'd gotten to the point faster; they spent almost four episodes on the past when all I wanted was to see the story finally get underway. This is old-school makjang at its worst, which surprised me because TVN was on such a non-angst streak of good dramas in this slot. You get everything thrown in and poorly stuck together; a naive, upbeat orphan girl, evil adoptive parents, truck of doom, amnesia, villainous step sibling, all within the first three episodes. It's a horrible drain but at this point I want to at see how the adult cast is before I make a final judgement.

The main girl is so freaking nice and gullible that I continuously want to ram her head in. Grow a backbone! Being easy to step on is the main reason why you're in this mess! As for the rest of the characters, they're painted as extreme as you can get. The villains have no heart, the "good guys" are either bumbling or easily fooled (or just indecisive, useless pieces of crap like her uncle). 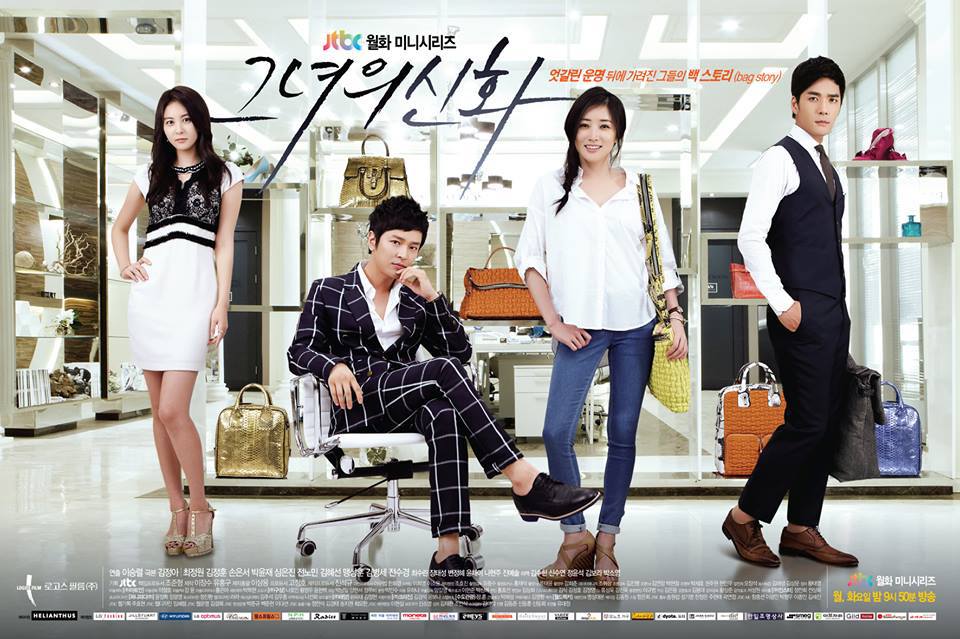 I keep trying to like Kim Jung Hoon, but after hating him in both Goong and I Need Romance he's not really doing it for me as male lead. Luckily Choi Jung Won is super winning so far and manages to make stupidly kindhearted Jung Soo somewhat palatable. I'm invested enough just watching her Jung Soo arc play out.

The plot is horrid crap though. Conveniences and suspensions of disbelief are layered so thick we're left with a wrangled mess. I'll watch and see if the makjang dies a little now that the tragic past is done with, but for now I don't recommend this show at all.
Email Post
Labels: dramas Early Impressions Korea rants