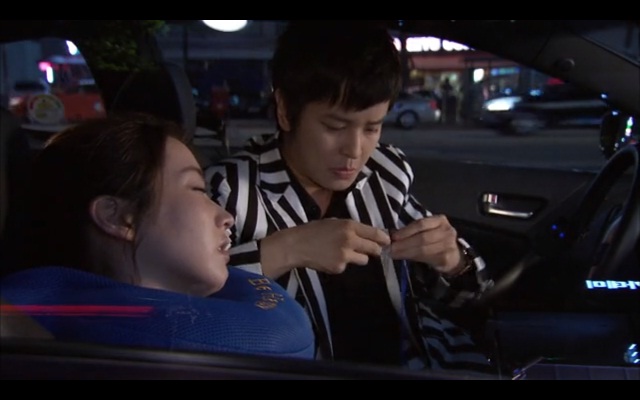 If you read my previous HL review, you would have seen I was about frothing at the levels of ridiculous makjang in the first four episodes and a mere hair away from dropping. But the adult cast had just started up, and I decided to give episode 5 a shot. And who would have guessed, but it suddenly turned the corner into cute and sweetly addicting. After 5-6, I’m more excited to see new episodes of this than any other airing drama. 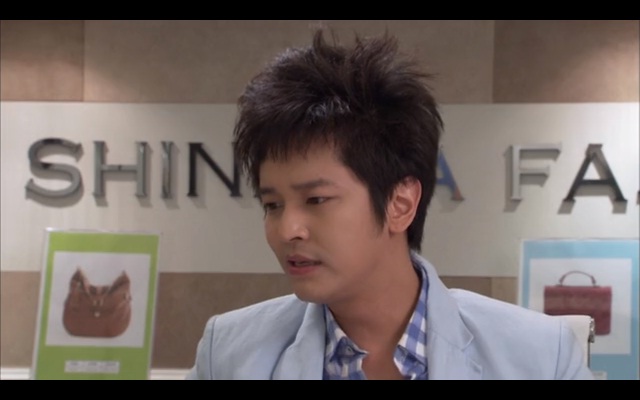 The exact turnaround point for me was the second meeting between our OTP, when she’s scrambling to get her portfolio back together. Even though the circumstances leading up to this incident (aka crazy aunt) made my blood boil, this bathroom resolution scene had just the right mix of adrenaline and hilarity. I highly doubt she could have finished all that in 30 mins, but it sure was fun to watch. The pouty but reluctantly complacent Kim Jung Hoon in the back was just great, especially since the audience knows exactly where this is going. 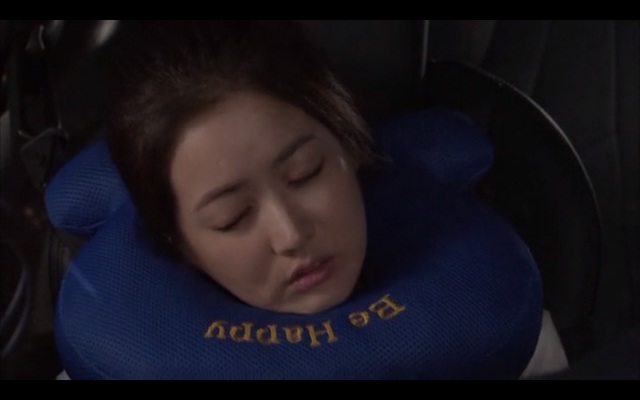 The OTP itself has been a breeze to watch. Despite my reservations about Kim Jung Hoon, he’s adorable here, no doubt bolstered by his inadvertently smitten man-child character. I can never resist the Domyouji-guy, who may deny his feelings but still never misses an opportunity to help the girl out. His chemistry with Choi Jung Won is convincing, and I love that he’s this odd mix of adorably awkward and cocky. 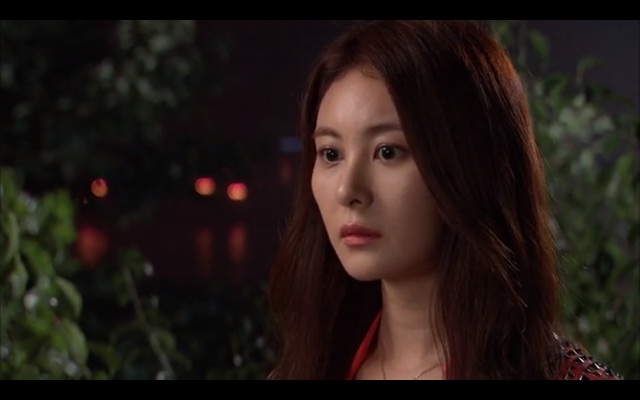 The story has also toned down significantly on the makjang elements now that we have the tragic set-up out of the way. I’m obviously still waiting for the villains here to get their just desserts, but at the moment they aren’t too annoying. I’m still not a fan of second-lead girl actress after her turn as the horrible 70s-era second-lead in Love Rain, but she’s really slimmed down here, which shallowly helps erase her prior role from my mind.

I can’t say this good streak will last, but for now this drama is a pleasure to watch, and I think if you skip to the present-day scenes you'll find yourself at least enjoying the story.
Email Post
Labels: dramas Korea Series updates