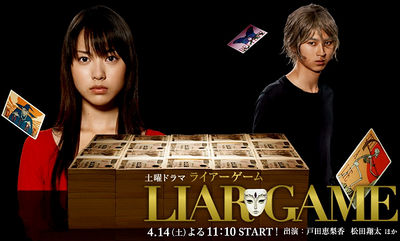 I had an intense marathon catch-up session on the past 70 or so chapters of the Liar Game manga, and thought I'd go ahead and review both the comic and the popular J-drama/movie from a few years ago. Liar Game's an ongoing manga series and finished drama (with two seasons and a movie) that's quite possibly one of the most intelligently-written and suspenseful stories I've read. I can also safely say the drama adaptation ranks in the top 10 of my all-time favorites and is both riveting and sexy to watch.

The story is about a gullible girl, Kanzaki Nao, who one day finds $100 million yen on her doorstep and an accompanying invite to compete in the Liar Game. The game forces participants to outsmart and essentially lie their way to victory. She enlists the help of former-convict (and very pretty man) Akiyama Shinichi to help her through Round 1, and from then on the two are linked in their journey to conquer the game and save its players. The games are like riddles - there's always a hidden trick and a psychological slant to winning, and while Nao isn't the brightest bulb, Akiyama shines at this and manages to pull both of them through. 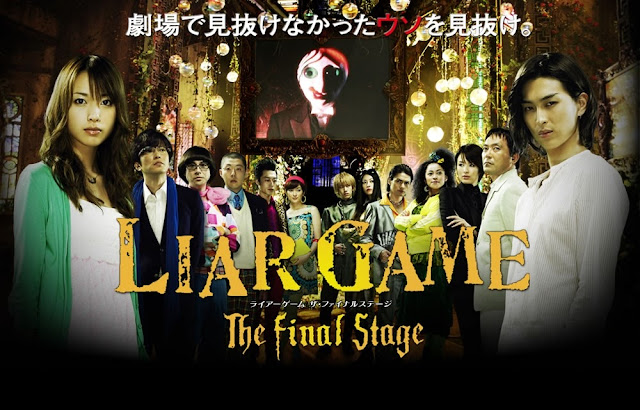 Season 1 follows the first three rounds of the game, plus a revival round, while Season 2 follows up with the next two rounds. At this point, the drama made a choice to close-out with a finale movie that completely deviated from the manga. While it's pretty and has a nice concept (Garden of Eden), it's also my least favorite part of the series. Draggy, essentially romance-less, and with an ending that felt more convenient than convincing. However, it manages to tie up the story in a nice bow despite the fact that the manga is still ongoing. 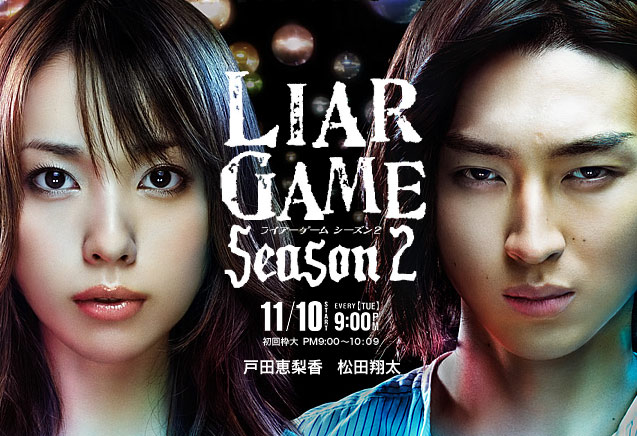 For the show, Season 1 remains my favorite, because the rounds just seemed more interesting (and I weirdly love Yokoya). Season 2 is beautiful to look at - lots of lush colors, especially in Round 4 - and I still LOL at the weird-ass mask the dealer of that match, Solario, wore. Round 5, aka the Semifinals stalled for me though, because I dislike Katsuragi's character and portrayal. There was also too much with the lady dealer and ex-cop behind the scenes. I don't know why the cop wouldn't stop repeating how now it's going to be over for Akiyama! on and on in each round. Has he not watched the guy in action and realized just how freaking capable he is? There was also WAY too many "subtle" references to the final round in their scenes. I know they wanted to get people to watch the movie, but not every episode needs to end with "It'll be hell in there" *wink wink movie* 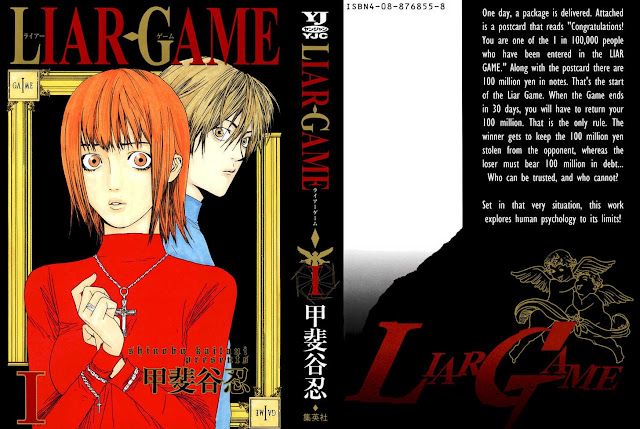 In terms of differences between the manga and the drama, the show definitely felt more romanticized. No, not as in actual romance between Nao and Akiyama (which is a freaking crime - amazing chemistry that never got tapped), but in more general terms. For instance, they really played up the idea of Nao as this all-important savior of the people. While her honesty is showcased in the manga, it never becomes the whole crux of the game as it sometimes did in the show. They also gave Yokoya too much of a teary closure at the end of Season 1. I understand they felt like they had to offer up something for the end, but it basically demolished his character and made it impossible to bring him back in Season 2 (even though he's a core part of the manga). 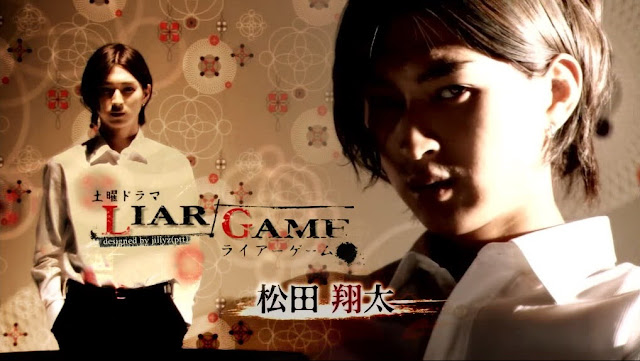 Akiyama is easily the best thing about both the show and manga. He's cold, but for understandable reasons, and his moments of insight are the best. There's nothing more satisfying than watching him deliver his comeuppance right when it's least expected. He's also brilliantly played by Matsuda Shota, whom I haven't liked as well in anything else. He was the perfect Akiyama, cold and whip smart on the outside with just a streak of vulnerability.

Nao's a bit on the stereotypical dim-witted heroine side, but there's noticeable growth in her character as the series progresses. She never fully irritates me even when she's being untiringly gullible, and actually shows a lot of fortitude and surprising insight later on. Toda Erika also does her role well, playing Nao's idealism with genuine heart that kept it from becoming intolerable.

All in all, this is a gorgeous series and easily one of the best manga-adaptations I've seen (topped only by Japan's HanaDan). The soundtrack alone is worth sitting for. However, keep in mind that there's only subtle hints of romance between our leads, which is probably for the best since I wouldn't want to see Akiyama mooning over anyone. I do hold hope though that the manga will take it further - there's been some hints of attraction lightly sprinkled about. But regardless, this is a story good enough for the romance to not even matter, which is refreshing to find and enjoy.
Email Post
Labels: dramas Japan Liar Game Series review