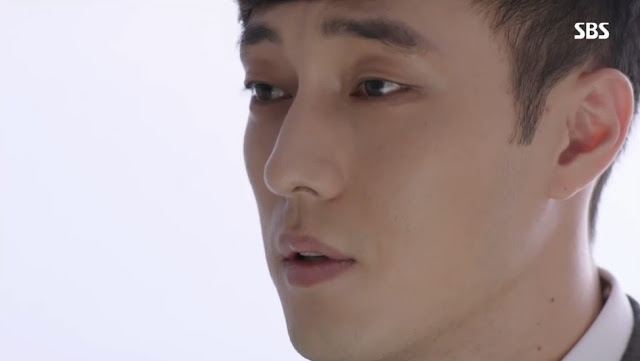 I'd been slowly enjoying this show after my complaints post-episode 5, but it shouldn't be a surprise that the writing has again cycled down into utter crap. What makes it worse is that the quality directing seems to be falling down with it. I wanted to believe there was a perfect PD out there, but the last two episodes have revealed the multitude of weaknesses present. Episodes 9-10 were perfection, just as episode 12 was absolute crap.

I mentioned before how much I love this PD's use of music, but even I can't ignore the repetitive, constant, poorly transitioning use of it in the past episodes. Not to mention the repeated tunes from the City Hunter soundtrack. The two dramas are so different that it literally takes me out of the moment and makes me laugh a little when I hear and see City Hunter copycat scenes, e.g. screwdriver stab. The hug-back-turn slow-mo was ripped directly from the older drama (as was the accompanying music, which felt painfully out of place). 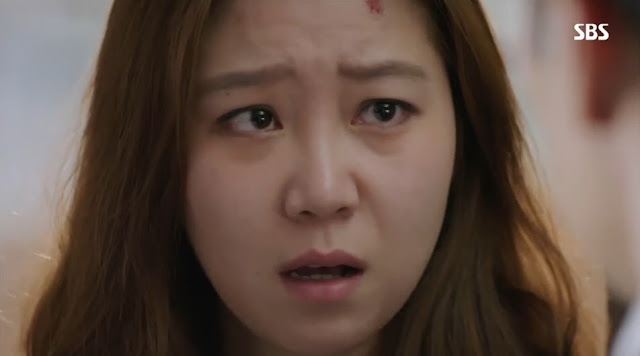 Episode 12's writing was even worse. First, could Gong Shil have been a bigger idiot? She had about a million and one opportunities to run away (and should have had the sense from the start to not walk alone into a creepy garage!). She also decided to write the world's longest text message instead of grabbing a weapon, then proceeded to flail around right after running away from the guy. Girl, you're in a car garage, go find a freaking wrench and stop shrilling about like a dumbass!

Her stupidity just made Joo Woong's sacrifice seem all the more useless. It was a completely avoidable situation (and btw how the hell did he suddenly get inside the garage when the door was locked?). So many logic fails, paired with City-Hunter V2 directing had me shaking my head in frustration at the end.

Additionally, I'm so surprised people actually think he's dead. We have four more episodes to go, and the Hongs are definitely not the type to throw this sort of surprise at us this early in the game (just from a pragmatic standpoint they'd have no material left to fill up time if they did that). He's in a coma people, so stop your panicking.
Email Post
Labels: dramas Korea Master's Sun rants Series updates