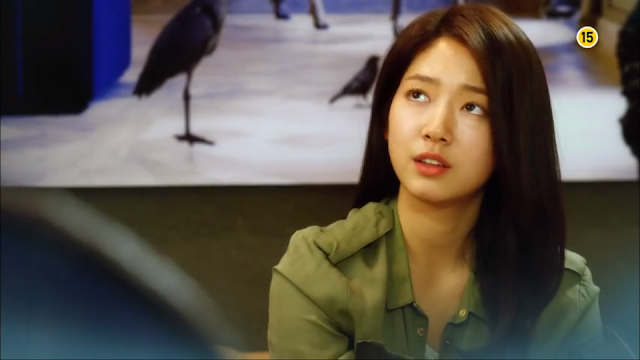 Episodes 4-6 took a nosedive for me in terms of characterizations and increased frustration levels. This show is so hair-pulling at this point, and if it weren't Lee Min Ho at the helm I'd have dropped it. My biggest frustration is, as expected, with the heroine, who's gone from slightly emo and self-absorbed (with the most ridiculously self-indulgent Facebook posts) to monstrously pathetic and grovelly. I can't for the life of me get behind her nor understand what the hero sees in her. Let's face it, if she were a real girl there's no way in hell some perfect rich guy would take all her bullshit. 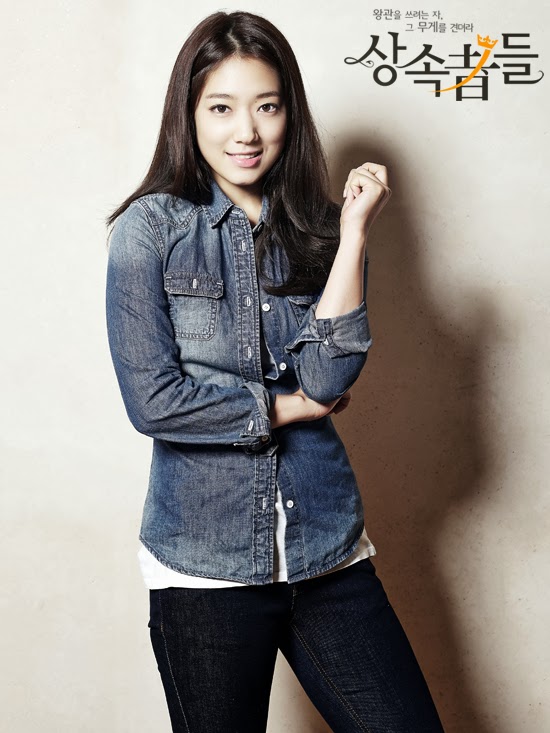 Cha Eun Sang is officially up against Seo Mi Do for biggest debbie-downer heroine of the year. At least so far she hasn't crossed the line to two-timing and shameless ingratitude. But unlike Seo Mi Do, I don't get any sense of resilience from Eun Sang, who's just whiny and wishy-washy. Most of the time she's sitting around sniveling about being poor or doing one of multiple dead-end jobs while irrationally ignoring Kim Tan's interest. What drives me mad is the lack of any logical character consistency. One minute she's casually showing interest in Kim Tan, while the next she acts like a cold bitch with some hormonal moodiness. Additionally, she complains so much about being poor and expressing jealousy of the rich, but then completely ignores the advances of probably the most well-off guy she'll ever meet in her life. It makes zero sense, as I don't believe for a second that she's the noble sort who wants to develop herself before settling for a guy. In fact, everything we've seen indicates exactly the opposite - she would love nothing more than to use a person to move out of her situation (as she tried to do with her sister).

Worse yet is this stupid short-sightedness to her character that makes me want to thunk her. Rather than wasting her time delivering chicken, why the hell isn't she focusing her energy on getting into a good school, then landing a cushy post-college job like investment banking? Yes, it means being slightly more poor in the meantime, but she's got a roof over her head and her mom's employed. At the very least she could study hard and end up with a nice salaried government job. Essentially, this girl's full of baseless complaints and I have no patience for it. 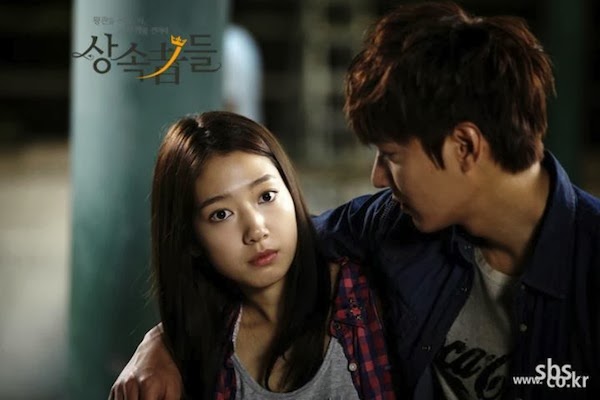 Kim Tan is so perfect it makes my heart hurt at the thought of him ending up with such an undeserving heroine. He's the giant saving grace of an otherwise irritating show with a penchant for unnecessary dramatics and about ten too many side characters.

The side characters are still doing nothing for me, again with the exception of Rachel. It's like an endless parade, with none that are particularly appealing or interesting at this point. Kim Woo Bin needs to stop playing gangsters, even if his face is perfect for the role. At this point it's like he's just going through the motions, and it gets tiring to see the bad-boy act with the same guy for the fifth time running. His character is also especially annoying here, as there's only so much Lee Min Ho bashing I can accept. 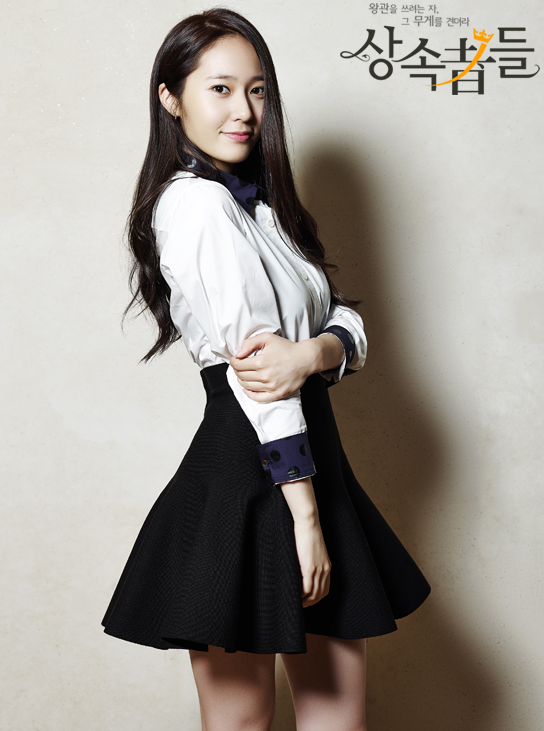 Worse yet are the three side pairings, which either leave me disgusted or make me roll my eyes. These include: the downright disgusting old people pair b/w Rachel's botoxed mom and Chan Young's dad, Chan Young and the shrieky Krystal (I don't see any chemistry here; the guy has more chemistry with his guy friends than with her), and the cliche, sleep-inducing rich-guy poor-girl pair of the brother and the tutor.


There's so many things ripped off from BOF at this point that I'm weary of what's the come. The obvious aside, we now have her transfer to the rich-people's school, her unpopular guy ally in Chan Young (a total rip-off of Kazuya Aoike), the attempt at protecting the bullied boy, and the cohabitation. I far, far prefer Makino though to this emo reincarnate. Everything that doesn't fit is ripped from Gossip Girl, with a gender flip.