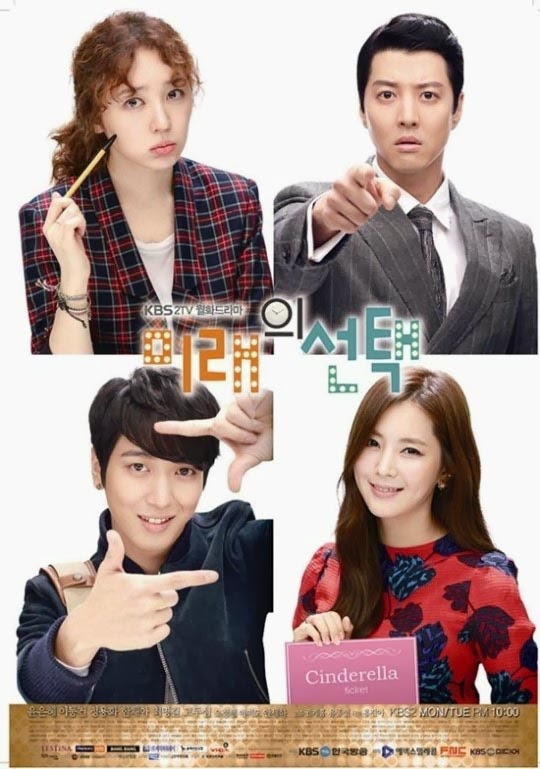 This is my favorite airing drama and such a low-key thrill to watch. Yoon Eun Hye is vibrant, even if I want to completely substitute out her wardrobe and hair (though she does manage to pull it off). I'm also loving her ahjumma counterpart, who's hilarious and classy. And perhaps most importantly, I love both the leading men. I'd honestly be happy with either one, which is a first. It's more impressive given the fact that I've never liked either of the guys in their past, second-lead roles. Perhaps that's the magic of Yoon Eun Hye, who manages to build a natural chemistry with everyone she works with. 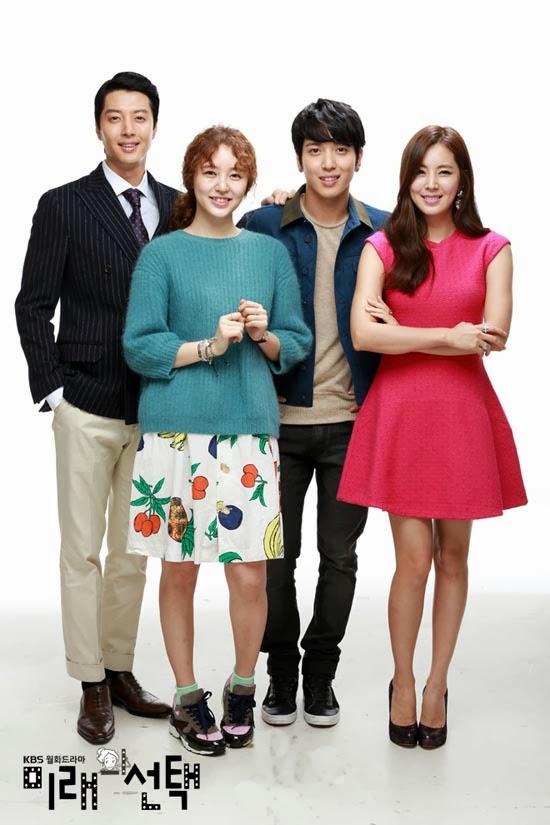 I admit to liking Jung Yong Hwa just slightly more than Lee Dong Gun at this point, although the latter is closing in fast. Se Joo just has such a sweet appeal and sincerity. He also looks so at ease with YEH, which appears to have translated to his acting. I'm not a fan of him with Seo Yoo Kyung though, even if I can understand the basis for their alternate relationship. She's the weak link in this rectangle for me, and I'm not able to invest in her character partly because the quirkiness and aegyo is overwhelming. 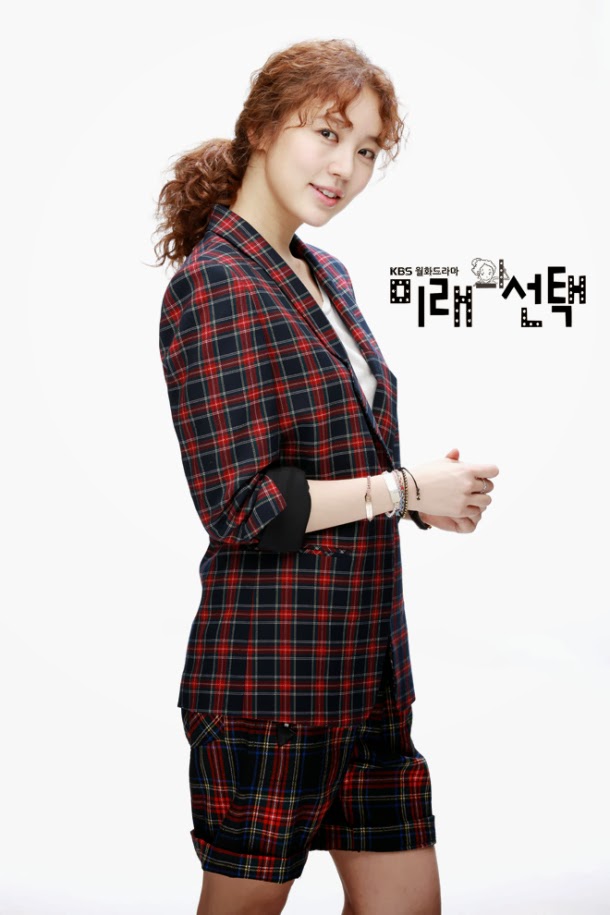 While the story is increasingly engaging, the editing in episodes 3-4 got really wonky. The lack of any scene transitions left me confused a few times as to whether we were in a dream or real-life sequence. For instance, the Darth Vader outfit change - that whole sequence made no sense while I was watching, even if it was cute in retrospect. Additionally, as great as the character chemistry is between the leads, I'm disappointed with how quickly and without precedent Kim Shin fell for her. If he hadn't had that alternate-reality dream, would he even like her? The drama hasn't made me believe that yet, which thus makes their entire romance feel a bit shallow. The romantic crush is much more logical her perspective than from his, which is a common issue I've noticed with most shows.

I do like that we're at least exploring what happened in the alternate world with old Mi Rae. I suspect the man who came through the time hole was future Kim Shin, considering how the scene was woven into that present-day scene of him watching Mi Rae and Park Se Joo cuddle. But maybe not, since he's wasn't exactly an attractive ahjusshi. One interesting twist to the story would be if future ahjumma was actually Seo Yoo Kyung, not Mi Rae. I don't think it's likely considering how many similarities she has with Mi Rae, but it did strike me that the older actress looks more like Han Chae Ah than YEH. Regardless, I hope we get a meatier reason than just being poor as the impetus to change her fate.

I am excited to continue watching and seeing how the story unfolds over the next few weeks. Hopefully it'll return to its original fluidity and not ultimately fall flat on logic like so many other fantasy romances.
Email Post
Labels: dramas Korea Series updates