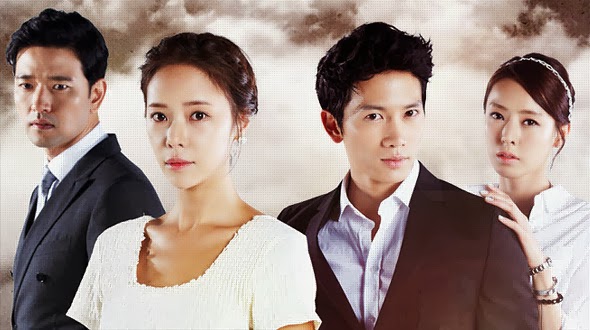 What started as a "I'll check out a few episodes" show turned into one of the most addicting and qualitatively sound dramas I've watched in months. Thank goodness I waited until the whole thing had aired before starting, because Secret is definitely one of those that just makes you die for the next episode. I highly recommend it, but warn that it's a bit on the makjang side. However, I can assure you that the ending is completely satisfactory, and left me quite happy.

Secret has a fairly unimpressive plot on paper, and also stars two stars I've never really cared for (Hwang Jung Eum and Ji Sung). It's also admittedly slow in the beginning - we all know from the premise what will happen, but the show spends almost three episodes just to set this all up. But by the end of episode 3 it was fascinating from a story standpoint, mainly due to a surprise twist that kept me glued to find out what happens next. And then, after about episode 5 the leading man just shines. He starts out as a complete psychopath, and remains mildly insane for much of the show, but it goes the way of hilariously random and harmless. Offbeat heroes seem to be a long running trend, and I personally love it. The OTP moments later on are just amazing. 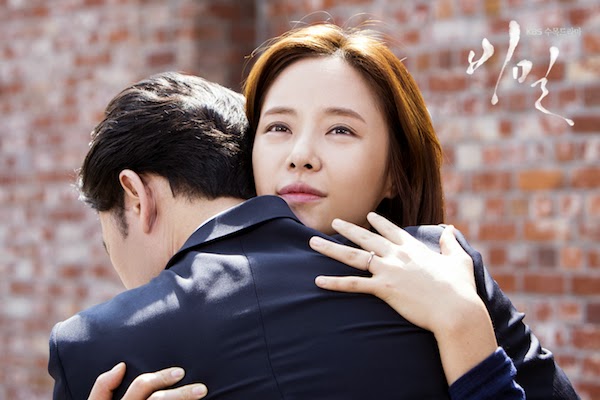 The girl is a bit of a wet cloth, and I mean that very literally. She cries in about 80% of her scenes, and at some point you're left mulling over how much worse things can get for her. But I guess that's what keeps things addicting and forces you to support her. Oddly enough, she never aggravated me, because just when you think she's a total pushover and idiot she'll show a surprising level of sensibility and a fighting spirit. Hwang Jung Eum is really skilled at the tragic teary scenes, though I felt sorry for her eyes for having to film so many sobbing moments. 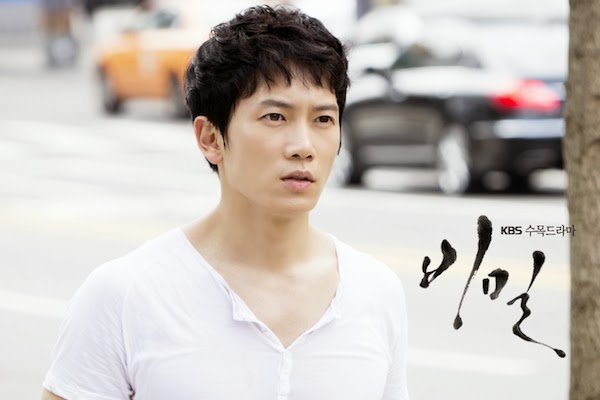 I didn't like the leading guy at all in the beginning - the stills of him trying to strangle her are reflective of how crazed and violent he starts off as. Bae Soo Bin was also surprisingly sweet and appealing early on as the slightly distant but good-natured oppa, hit-and-run cowardness aside. I was all for them to stay together for about the first four episodes, before the roles flipped and second lead guy turned into a snivelling manipulator.

Like I said, I've never found Ji Sung attractive in a role before, but holy crap he was perfect here. Once she gets out of prison, there's this slow build where you can literally see his rough layers peel back one-by-one as he interacts more and more with her. And as mentioned, he has this absurdness to his character that goes to endear him like nothing else. As icing on the cake, his interactions with his secretary are reminiscent of the many great boss-subordinate bromances of past dramas - with equal parts love and resentment on the part of Gwang Soo. 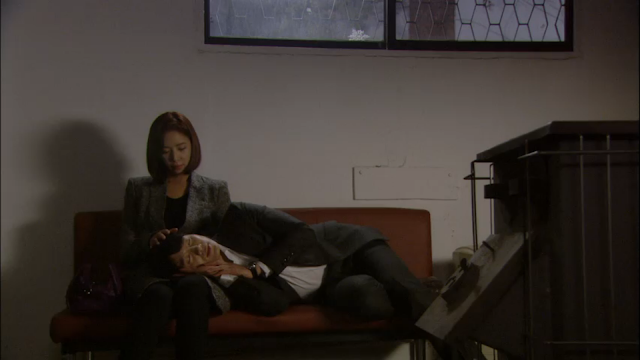 Additionally, you can't forget the kissing scenes, which take a frustratingly long time to start-up but are definitely worth the wait. This is adult, realistic kissing at its best, made better because the chemistry was clearly there between our leads. I'm sure there was controversy over the first kissing scene (you'll know why if you watch it), but I honestly loved all of their interactions because it's about time we get something more than lip pecking. We even get an implied bed scene. The thing that just killed me was how he never once expressed revulsion at her scar, unlike her ex. Even the first time he sees it, his expression is of surprise rather than disgust. It was so sweet, and really just one of the many things that made his character so freaking amazing by the end.

Despite being a bit overdramatic at times, the plot generally stays on the logical side of things. There weren't any of those "just missed you on the elevator" scenes and only a small amount of noble idiocy, which was refreshing for a drama in this genre. Additionally, this is a show that I can point to and give the writer credit for pre-plotting things out. Things just flow; the romance is believable despite how far-fetched it seems in the beginning, and major plot elements like the hit-and-run accident turn out to have far more variables than at first glance. It shows foresight and direction, which is fantastic and all too rare.

The one thing that continually irritated me were all the scenes involving the second leads. They have far too many, especially together. I think the story was trying to drive a parallel, twisted romance on their end, but I had no interest in watching and was frankly disgusted by their interactions. They'd also spend their time doing nothing but whining about the two leads and plotting evil things. Additionally, towards the end there was too much corporate politics, where you get the typical "poor girl isn't good enough" family dissent and threat of positional displacement for the guy. Luckily, it was interspersed with lots of cute - this is one couple where we get to see some happy moments before the final ten minutes.

This isn't a perfect drama, but it's definitely one of the better ones of the year. You have to wade through the first three episodes, but by the end of that I think it's pretty easy to be hooked. And as I mentioned, the ending does it complete justice. 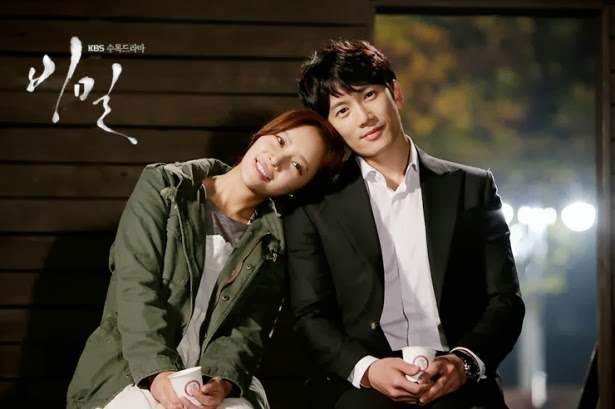