I've been steadily checking out the new dramas, and while I haven't formed any defining judgments yet, thought I'd weigh in on the most recent run of episodes:

Prime Minister and I: Episodes 1-2 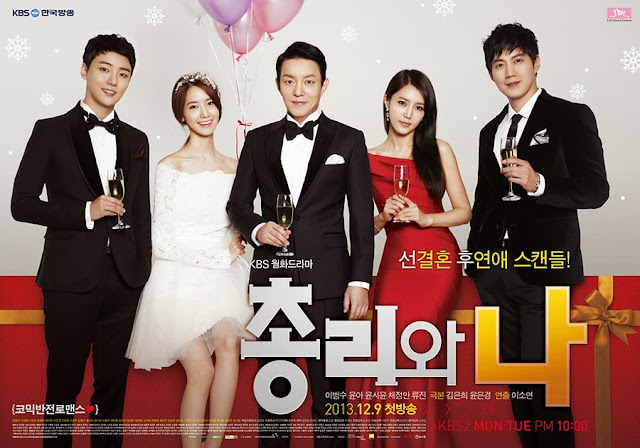 This is my favorite airing show. Age gap stories always intrigue me, and it's interesting to find one as dramatic as this in the context of a rom-com. As others have mentioned, Yoona is surprisingly engaging, and shares an adorable chemistry with Lee Beum Soo, who has never been more appealing.

The plot is pretty convoluted though, and I still don't understand why they had to devise a fake relationship (same with the last minute brain cancer-driven marriage). It's one you have to just accept and move on with.

I'm disappointed with Yoon Shi Yoon picking his second-lead role here, which has saddled him with horrible hair and probably lots of predictable meddling/angst in the coming episodes. He can do better. 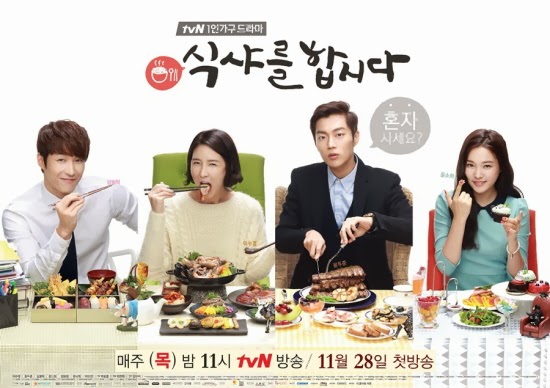 Most people in this show are just adorable, from the naive formerly-rich girl to the lawyer man and her little dog. This isn't a crack drama, but it's relaxing and oddly addicting. 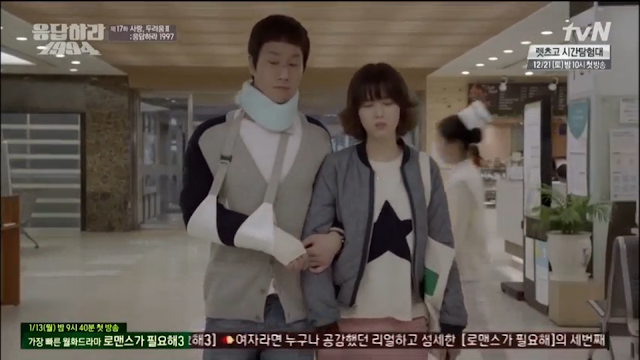 Yes, I think we can all accept the imminent Trash-Na Jung pairing. Whatever, my thoughts haven't drifted from the earlier episodes, and watching them together has been about as interesting as watching a washing machine.

My gripes with the past few episodes have proliferated, primarily because the writers are almost solely focused on self-indulgent, confusing for the sake of confusing crap. Binggeure's arc end felt like it was written purely for the purpose of confounding people rather than out of any character consistency. It was like the writers realized that a Joon Hee-Binggeure angle was too predictable, so decided to toss in a last minute famous-female cameo to bamboozle everyone. I would have thought it was halfway cute, but it so clearly came out of the left field for no purpose but to state "we won't let anyone be able to predict what we come up with, sense or no sense!"

The Answer Me 1997 cameo run-through was also pretty embarrassing to watch (though I'm sure some people ate it up). The dialog was painfully elementary (Go So Young? We're really going to have Shi Won and Yoon Jae argue for two minutes about that?) and again character consistency was sacrificed for forced encounters (e.g. Trash Oppa having a hair fight with Shi Won over H.O.T. music while on a freaking bus. Even I know he's not that petty or ignorant about potential lawsuits). 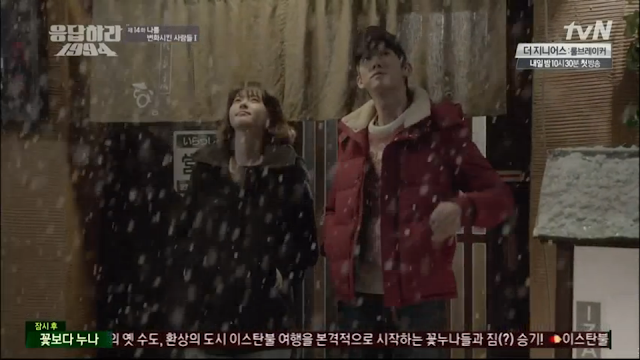 I'm basically just standing in waiting for more Chilbongie scenes to be thrown my way, which the last two episodes were painfully short on. Anyways, I want Yoo Yeon Seok out of here as soon as possible and on to shows where his character will actually be given a fighting chance. 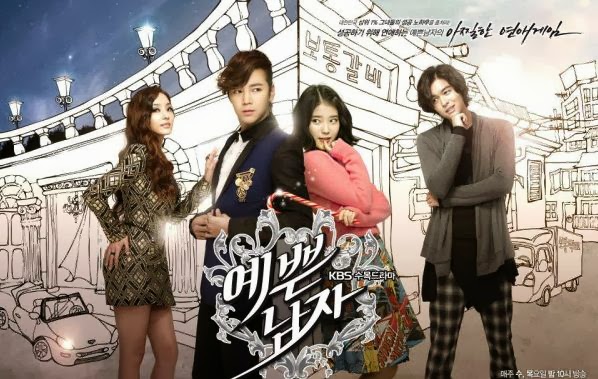 I really liked the premise of the show, but in execution it's fallen completely flat. There's zero hook to the story, and I'm not a fan of either Ma Te or Bo Tong. It doesn't help that Jang Geun Seuk got the ugliest haircut possible, one that even his face can't pull off. The story is meandering and weird, and there's been like three second-lead girls to date, which distract from the main pairing and make me question Ma Te's capacity for genuine emotion. 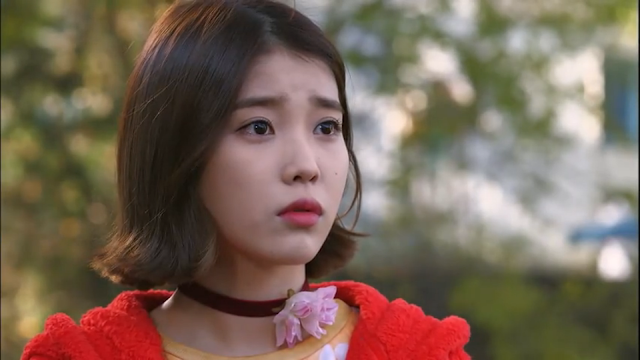 IU is cute, but there's literally no point to her character except to hero-worship Ma Te. She has almost no chemistry with Jang, and I find myself preferring the other potential couplings to the main one. Han Chae Young is the worst of them all, and the only thing she does in the show is look enigmatic and well-dressed (I see now all the complaints about her abilities as an actress). Lee Jang Woo also needs to cut off those hippie locks. His character is boorring, though he's at least the cute and harmless type. Dropped.
Email Post
Labels: Answer Me 1994 Answer Me 1997 dramas Early Impressions Korea