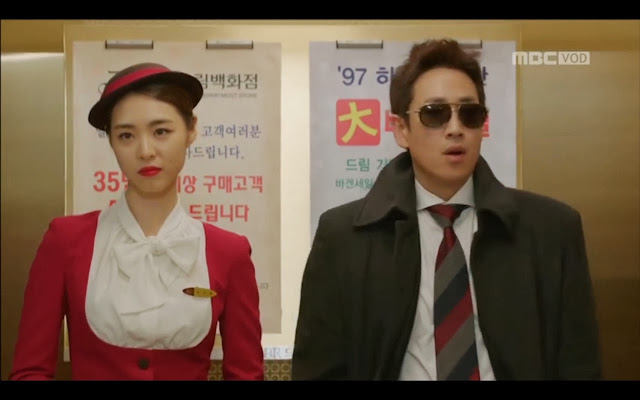 I'm liking Miss Korea so far, but will say it feels significantly slower than its popular competitor You From Another Star. I'm not yet invested in either of the lead characters, but I've enjoyed watching their interactions and find them likable both individually and together. I'm also liking all the side characters, who bring interesting color through their own quirks and eccentricities. 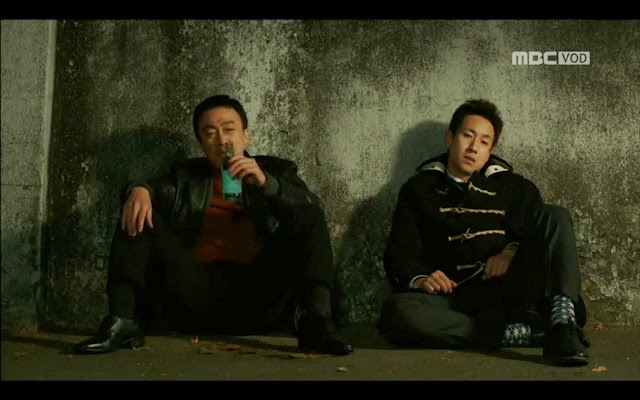 Everyone, from the steely salon lady to the broody gangster-bodyguard, has been quite a hoot. Yet even better, there's intriguing hints at depth to their characters, and I'm curious to see where they end up. 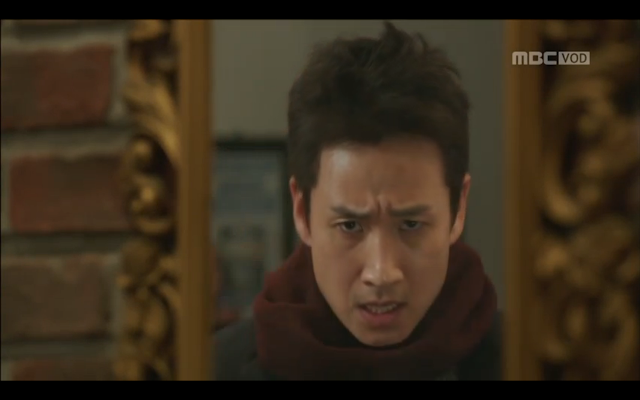 Lee Seon Kyun is endearing here, and I'm sure there's some interesting backstory in how he went from quiet admirer of the leading lady to calling her a slut. His bumbling team of scientists is strangely cute, as is his unwilling investor-friend. I like that both of them had clear crushes on Oh Ji Young as youths, which should make for an interesting love triangle later on. 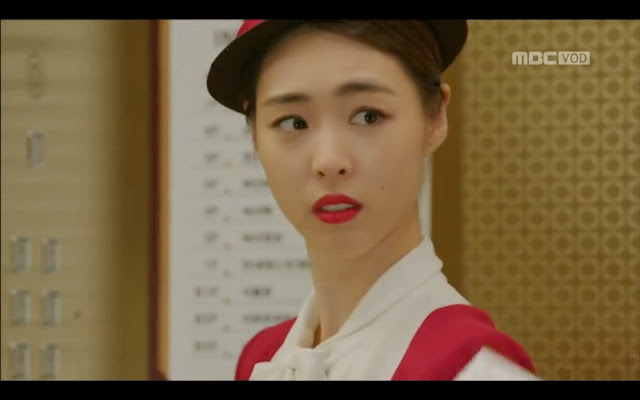 As for Lee Yeon Hee, obvious beauty aside she's bringing a nice toughness with an undercurrent of insecurity to her character. I'm enjoying how the drama has brazenly brought forth her chest insecurities, which is awww-inducing but also makes her relatable despite her good looks.

The pacing of the show leaves something to be desired though. It wasn't until about three-quarters of the way through episode 1 that I perked up (when they finally showed scenes of the two leads together). It slowed down again in episode 2, and as of now we're still waiting for the Miss Korea train to get together. While I like all the characters, that doesn't excuse dragginess and general inertia in moving forward with the story. In that sense, I can understand why YFAS is the clear leader of the time slot. But it is cute, and there's potential in both the OTP and the journey forward.
Email Post
Labels: dramas Early Impressions Korea Miss Korea